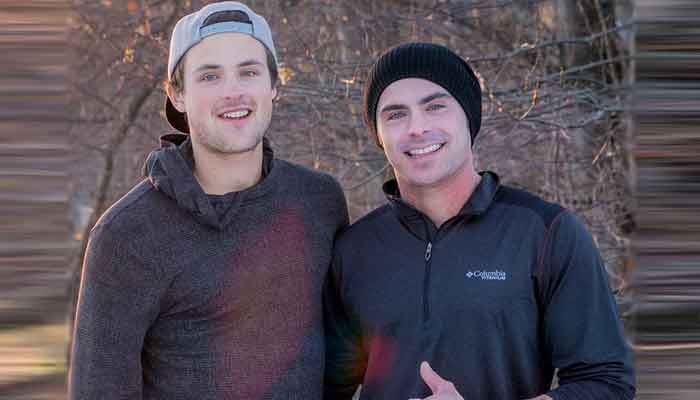 Zac Efron has reportedly teamed up with his younger brother Dylan to “get” their grandfather out of his nursing home for fun.

Efron – who starred in the 2016 film Dirty Grandpa with Robert De Niro, made mischief with his own grandfather.

The two brothers teamed up to get their grandfather out of his resort-style retirement home for some time.

As he strolled through the retirement home on tiptoe, the 33-year-old actor did his best to remain invisible as he ducked low before going through an employee’s ID to gain access to his grandfather’s room.

“Let’s get Grandpa out of here,” said the high school musical alum in the first few seconds of a cheeky video he posted on his Instagram account.

The Greatest Showman star once showed off his athletic skills when he did a somersault before excitedly meeting up with his grandfather, who was ready to go.

Zac Efron rolled his grandpa down the hall and past other residents before they went home to watch a soccer game.