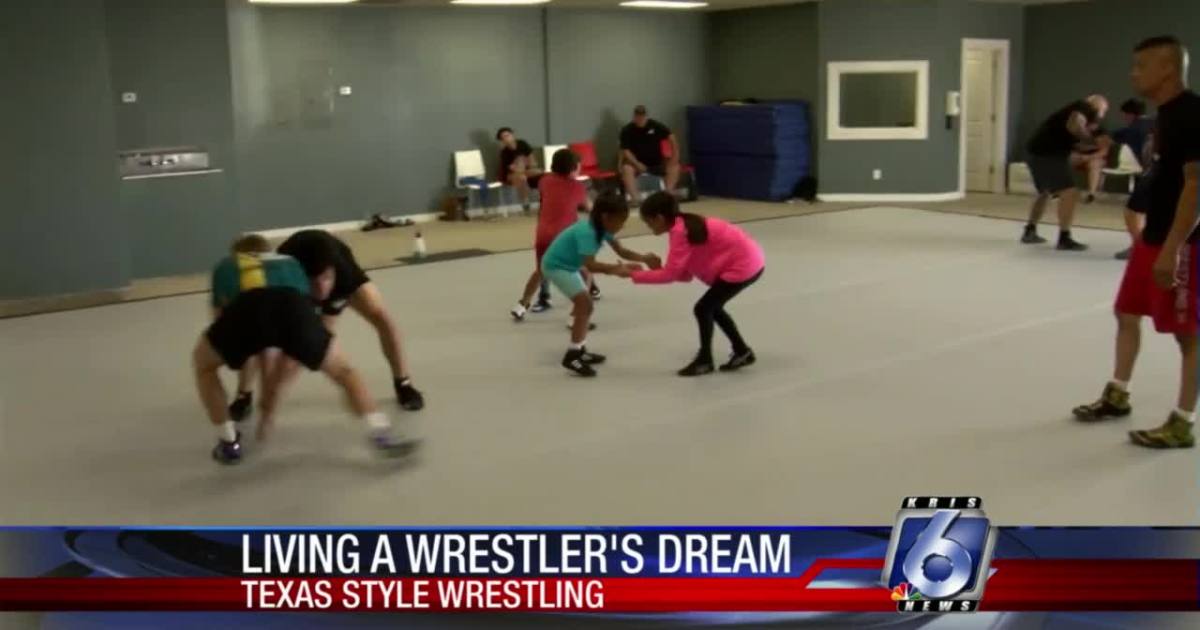 He’s living his dream of training wrestling. “I’ve always wanted to start this program to give back to children and give them the opportunity to reach their potential in the sport,” said Garcia.

He has dozens of students aged four through high school. Many of them already have a head start in learning the “folk style” wrestling used in UIL competitions. Others just improve their technique.

“There was no certified club where the kids could train and develop their skills after the high school season ended in preparation for the next season,” said Garcia.

“Oh, it’s huge to come here,” said Carroll wrestler Ashton Keller. “This is the time when you can make great strides over your competition. It’s a great place to get better.”

“For me, I want to be a state champion, so it means more time to get there,” said veterans memorial wrestler Abigail Mendoza.

Garcia is still at the start at 40. He won a national tournament in Iowa two years ago and will compete in the US Open in Las Vegas in April.