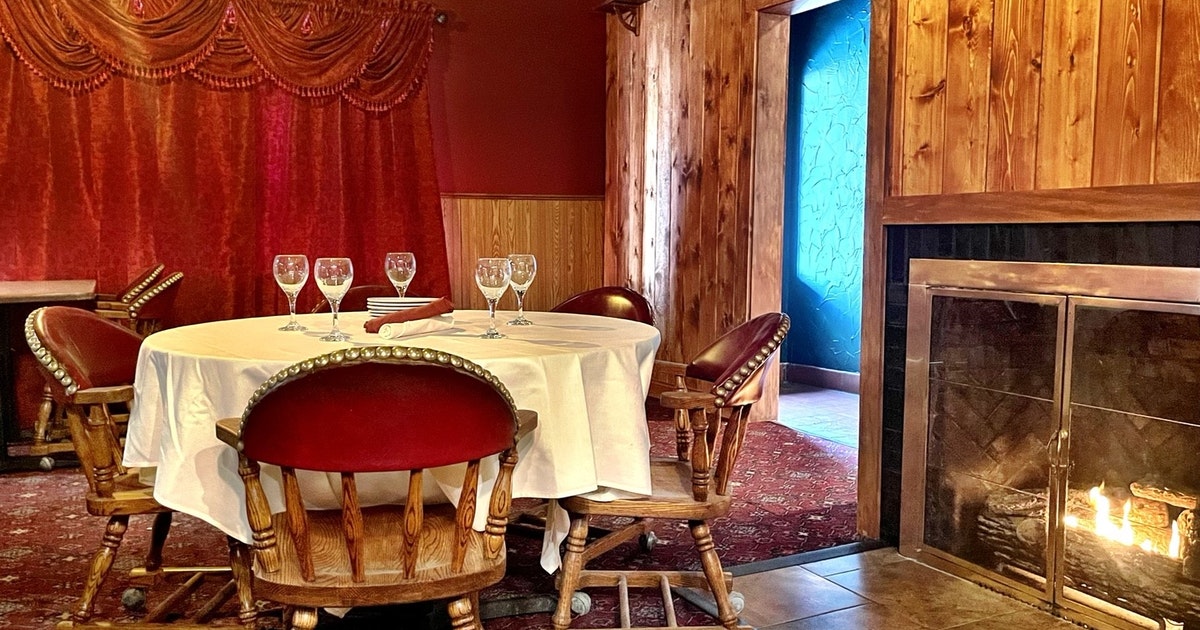 When renovating an old restaurant, the carpet is usually removed, not added.

This wasn’t the case with the upcoming Creekside Supper Club & Lounge, where the owners were laying carpets throughout what used to be the Mexican restaurant Pepitos and El Burrito. It’s one of many visual accents – another is the wood paneling – that have been brought in to make the place feel a bit retro, a bit cozier, and a bit more Wisconsin.

“We want it to feel very familiar, warm, and inviting,” said Ward Johnson, who co-runs the South Minneapolis restaurant and neighboring restaurant Parkway theater with business partner Eddie Landenberger. For the Creekside, the two teamed up with chef Eli Wollenzien of. teamed up coalition and Rebellion with red sauce to create a restaurant that feels like it’s been there forever.

“In Wisconsin, these things are a way of life,” said Johnson. “The places you would go and the staff already knows your name and your favorite drink.”

Pepitos, a fixture in south Minneapolis for 46 years, closed in 2017. El Burrito took over the room in 2018 and closed at the beginning of the pandemic.

When Johnson and his partners searched for a restaurant concept to fill the vacancy, they noticed certain trends that they were happy to avoid. “Minneapolis restaurants are like an arms race, trying to outdo each other to create the coolest, most modern space and to really make the menu high-end,” said Johnson. “What we liked about this idea is that it goes in a completely opposite direction.”

The menu adheres closely to the supper club tradition of the Upper Midwest: steaks and chops, relish trays, curd cheese, pikeperch. “There will be a fry every day,” said Johnson. Grant Halsne, formerly of Lake & Irving, runs the kitchen.

“This is the kind of place you want to eat when you don’t feel like going out,” said Johnson. “It’s a little less demanding from a menu standpoint.”

At the bar, all the classics are on the menu, including a brandy old fashioned and a few “Dairyland” cocktails. Grasshopper, anyone?

But in order to get around the trend, Johnson and his partners appear to have stumbled upon another trend. Mr. Paul’s Supper Club recently opened in Edina, which combines the cuisine of New Orleans with the experience of a supper club. St. Paul is slated to get The Apostle Supper Club and a tiki bar near the Xcel Energy Center, which is slated to look like one of Wisconsin’s A-frame huts. by restaurateur Brian Ingram.

“It’s a little more inclusive, and I think that’s something that is resonating with people right now,” said Johnson.

For supper club lovers, Creekside will have even more nods to tradition. There will be a rock formation with a babbling brook and a waiting room in the entrance area where guests can enjoy a cocktail while waiting for tables.

But the dinner club touches go beyond aesthetics, Johnson said.

“It’s a little hard to articulate,” he said. “A lot of it is a feeling you get when you go there.”