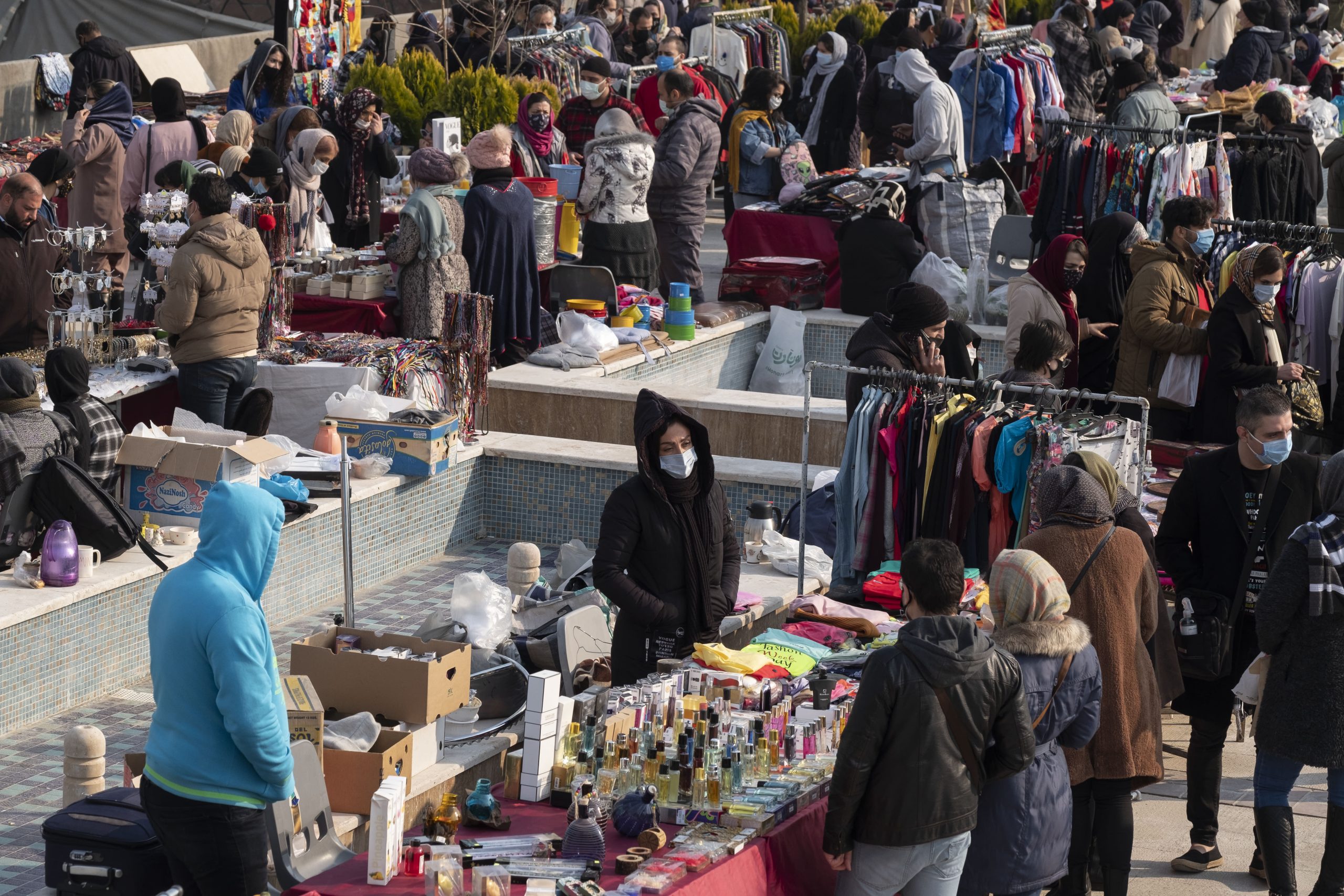 The world must step up its efforts to fight Covid-19 – and countries must not give up their vigilance, the chief scientist of the World Health Organization warned on Monday as Coronavirus Cases are increasing around the world.

“We are in a very risky phase,” said Dr. Soumya Swaminathan from the World Health Organization. “We have to double up, this is not the time to slack off.”

The WHO warned about this last week After six consecutive weeks of declines, new Covid-19 cases increased worldwide. More than 2.6 million new cases were reported in the last week of February, a 7% increase from the previous week, according to the health department.

The Eastern Mediterranean, Southeast Asia, Europe and America all recorded increases of between 6% and 14%.

Although vaccines are on the rise for us in the nation, we cannot give up our vigilance.

“This is partly due to lockdown fatigue, you know. It’s because people … maybe loosen up believing vaccines are on the way,” Swaminathan told CNBC “Squawk Box Asia” On Monday. New variants could also play a role, she added.

“We have to … do everything we know to keep these viruses under control, keep transmission under control until we have enough vaccines,” she said, warning health systems could become overloaded again.

“Health workers around the world are exhausted, they have been battling it for over a year now,” she added.

Other health professionals have also suggested that it is not time to get complacent.

Julie Morita, executive vice president of the Robert Wood Johnson Foundation, said it was important to realize that infections, hospitalizations and deaths are still high even after falling from their peaks in the US

“There is still a need for us to wear our masks, social distance, avoid large crowds while we are being vaccinated,” she told CNBC “Street Signs Asia” On Monday.

“Although vaccines are on the rise for us in the nation, we cannot give up our vigilance,” she said. “It’s way too early to relax.”