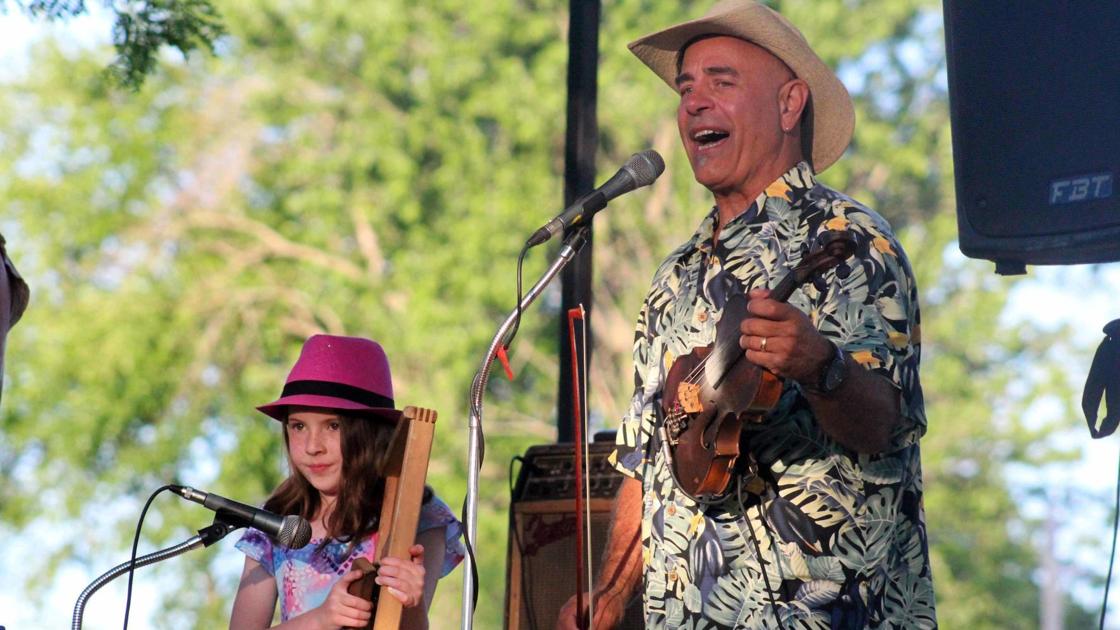 The summer entertainment in Wisconsin Dells began with a performance by the Swing Crew on June 16.

The Wisconsin Dells band played several folk, classic rock, country, and pop songs during the two-hour show. Both children and adults had the opportunity to take part in the show on stage and in the audience.

Free entertainment will continue throughout the summer, with the final performance scheduled for September 5th. The performances will take place on the Riverwalk at 105 Broadway. A list of performances is below www.wisdells.com.