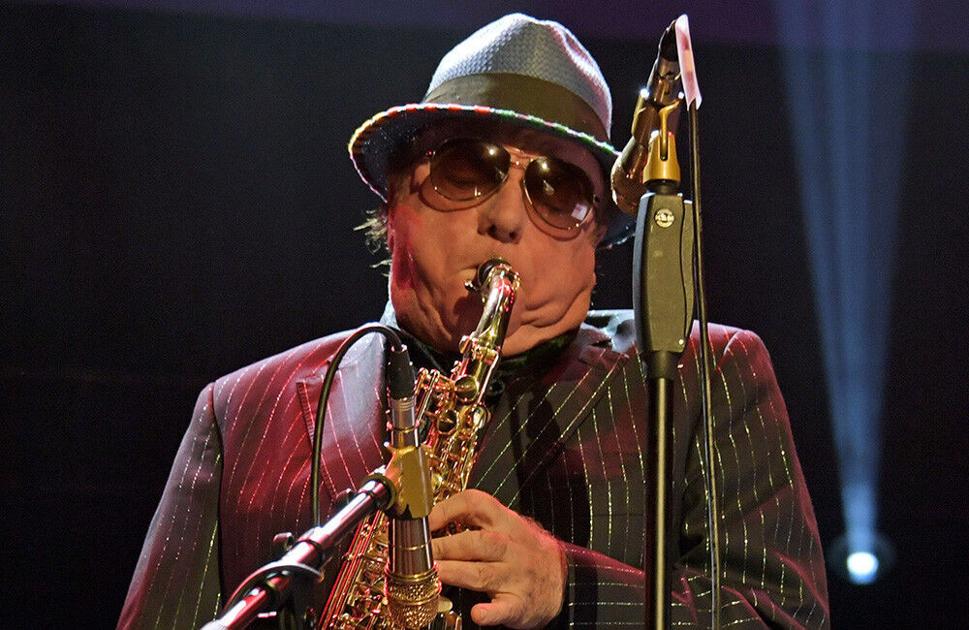 Van Morrison claims he had a “very negative reaction” to the exercise of “freedom of speech” in his songs.

The 75-year-old singer was open about his criticism of bans and released three protest songs last year and launched a campaign to save live music amid the coronavirus pandemic. However, he was dismayed that only Eric Clapton heeded his request for a colleague artist to “fight the pseudosciences and speak out”.

And the music legend is concerned that people will be silenced for expressing alternative views.

He told The Times Saturday Review, “The only other person who has any traction or motivation to talk about what’s going on, get out there and question things is Eric.

“A few people put together a petition to end the lockdown, but no one pays attention to petitions, right?

“If I can write about it, I will. Poetic license, free speech … those used to be fine. Why not now? I don’t get it. Some people call it cult. It’s like a religion. It doesn’t matter whether someone agrees with me or not.

“When you make songs that are an expression of freedom of speech, you get a very negative response.”

When asked when he thinks gigs will be back, he said, “I heard some music sponsors met with the people at Imperial College who run it.

“Your guess is as good as mine, because freedom is no longer a matter of course. You have to fight for it. This is where the blues comes in. “

Van’s views on the state of the world are explored on his new album, Latest Record Project: Volume 1, and he revealed that he has the 28-song tracklist of the more than 50 tracks he has written over the past 18 months, down, despite insisting that inspiration doesn’t come easily.

He said, “When you’re on a role you tend to write more and keep going, and when you’re not gigs you have more time to think.

“I write in the morning from breakfast to lunch every day and I will concentrate fully during this time.

“Inspiration doesn’t come from the chimney. You have to work on magic. And often it comes down to overcoming boredom, with bored time generally being the most creative. I once spoke to an artist who told me he had to stare at a blank canvas forever before he could start painting. “