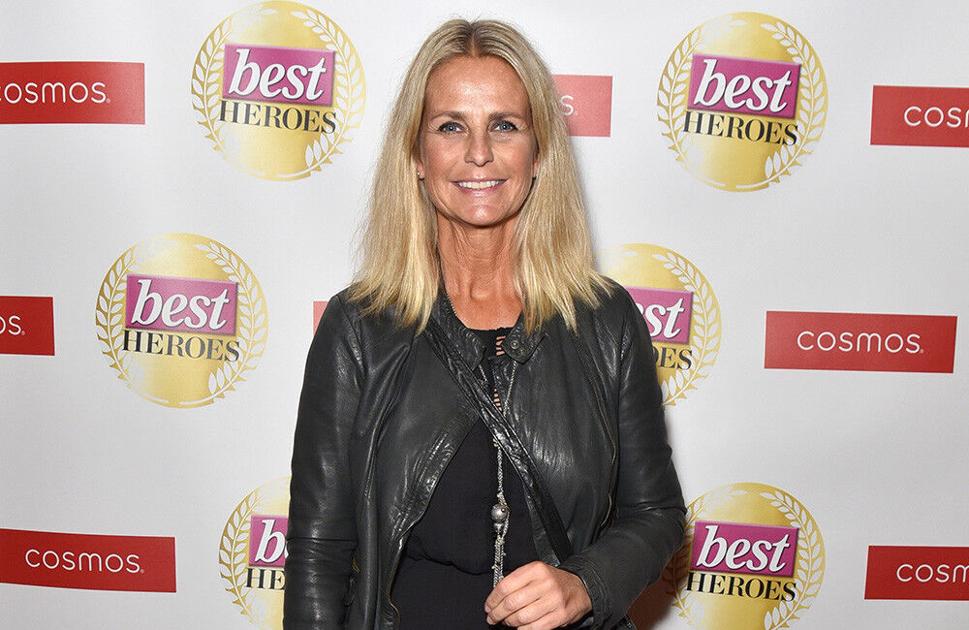 Ulrika Jonsson would not “rule out” getting married again.

The 53-year-old star has been married three times, but she insists that the fourth time she walked down the aisle she wouldn’t say no as she admits “giving a lot of love”.

She said, “I am a hedonist and a spontaneous person who believes in love. Although it would be strange to remarry, I can never rule it out in the future. I remember saying to a friend after my second divorce “You have my permission to shoot me if I ever get married again”.

“She obviously didn’t have a gun when I went and did it anyway! My last marriage was 12 years and the first was seven, so they took a decent amount of time. I have a lot of love to give. But the words” marriage “and” Ulrika Jonsson “have an image problem. You need really good PR.”

And Ulrika announced that she regularly speaks to her children about her “sexual awakening”.

She wrote for The Sun newspaper, adding, “I am having a sexual awakening. I have felt very much a sexual being for many years. I tell my children this regularly – much to their horror – but I repeat it. They have their fingers in their ears and they pretend to be sick.

“But it’s important that women my age are not put in a box and silenced. Everything I’ve been through has made me stronger and believed in me more than ever.”