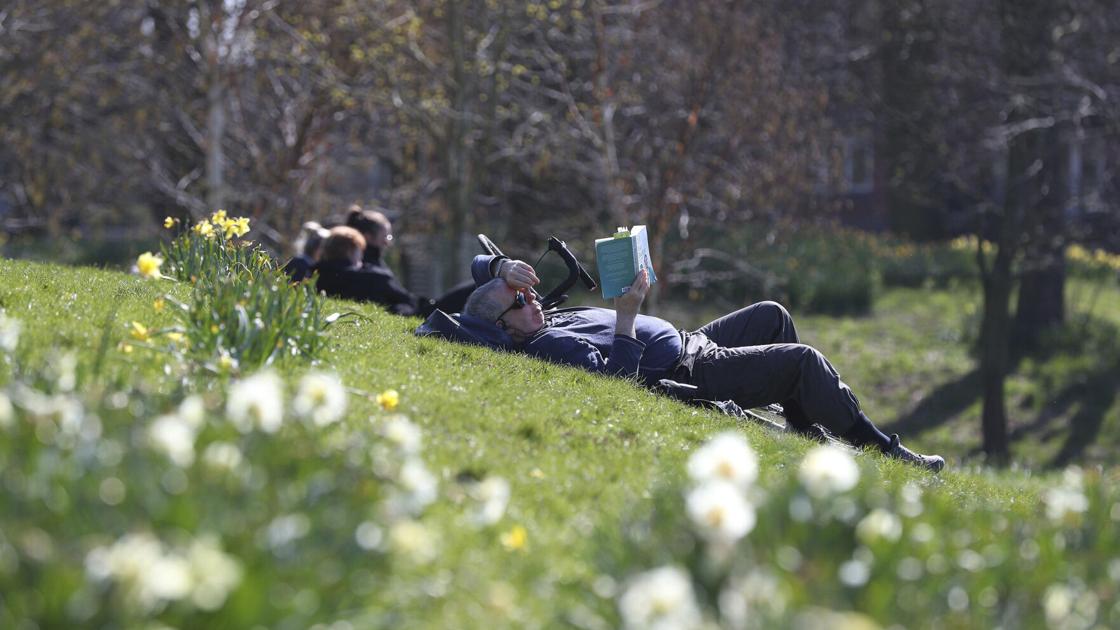 The UK authorities have stated that the badges could include the use of an app or paper certificates for those who do not have access to the digital option.

However, UK Sports Secretary Nigel Huddleston told reporters that “the earliest pilots almost certainly do not include any elements of certification,” but will include pre- and post-event testing. Prime Minister Boris Johnson is expected to reveal more details on the coronavirus passports on Monday.

“We are doing everything we can to enable our country to reopen so that people can return to the events, travel and other things they love as safely as possible, and these reviews will play an important role in making that happen,” said Johnson.

Dozens of British lawmakers, including some from Johnson’s own Conservative Party, have opposed the plans.

Cabinet Secretary Michael Gove, who led the task force responsible for drafting the plans, admitted that vaccination records raise “a myriad of practical and ethical issues” that need to be addressed before broader adoption.

Officials said the testing events include the FA Cup semi-finals at London’s Wembley Stadium later this month with 4,000 in a 90,000-seat stadium and the final on May 15 with 21,000. Other events include the World Snooker Championship in Sheffield, Central England and a comedy club get-together.