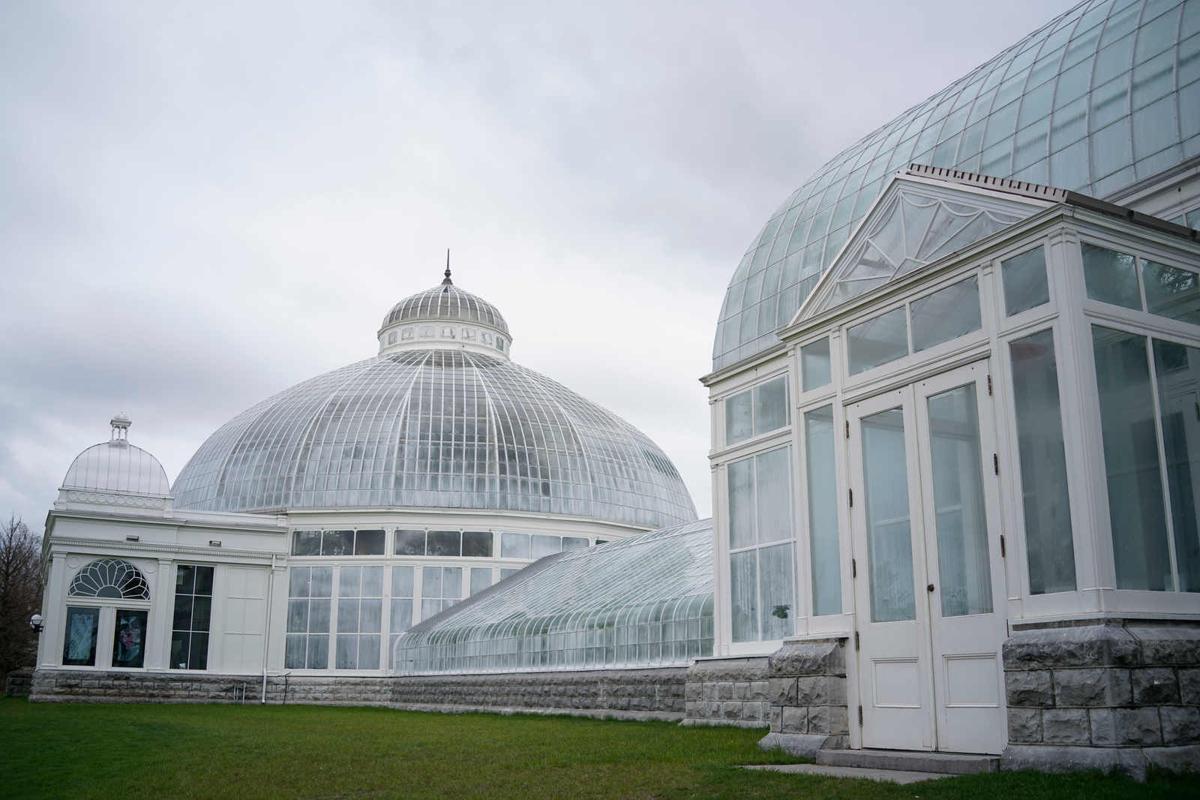 Erie County’s executive director Mark C. Poloncarz plans to use a portion of the county’s historic federal grant to fund an expansion of the Buffalo and Erie County’s Botanical Gardens. While some of the plans are good, the county should aim for transformation.

Erie County’s executive director Mark Poloncarz has suggested several worthwhile ideas for investing the stream of federal dollars heading the county, but we hope he will reconsider some of the suggestions with this idea in mind: Coming 2111 – 90 years from now – What will county residents look to their ancestors with gratitude?

The county’s residents – and millions of Americans – feel it when they look at the projects that were carried out some 90 years ago when the federal government last opened their wallets. Then, during the Great Depression, President Franklin D. Roosevelt drove the building of parks, stadiums, courthouses, energy projects, and more to get desperate Americans to work while improving the country.

Then it is not. Our economy is buzzing again – hence inflation concerns – and President Biden is missing the compliant / interested Congress that FDR had. In addition, the money is distributed in different ways – there is no equivalent to the social security program in this federal package – and is conditional.

But the money is still a golden opportunity, and as Joseph Lorigo, minority leader of the county legislature, noted, it is not time to play “little ball”. When a Conservative Party member says this, you know there’s an appetite to think big.

The US $ 1.9 trillion bailout plan provides states, schools, and communities, including counties, historic levels of funding. Half of Erie County’s total profit of $ 178 million is already in place, with the remaining $ 89 million expected in the next year. In addition, the county expects an additional $ 34.4 million from Albany – money that was initially threatened and then restored.