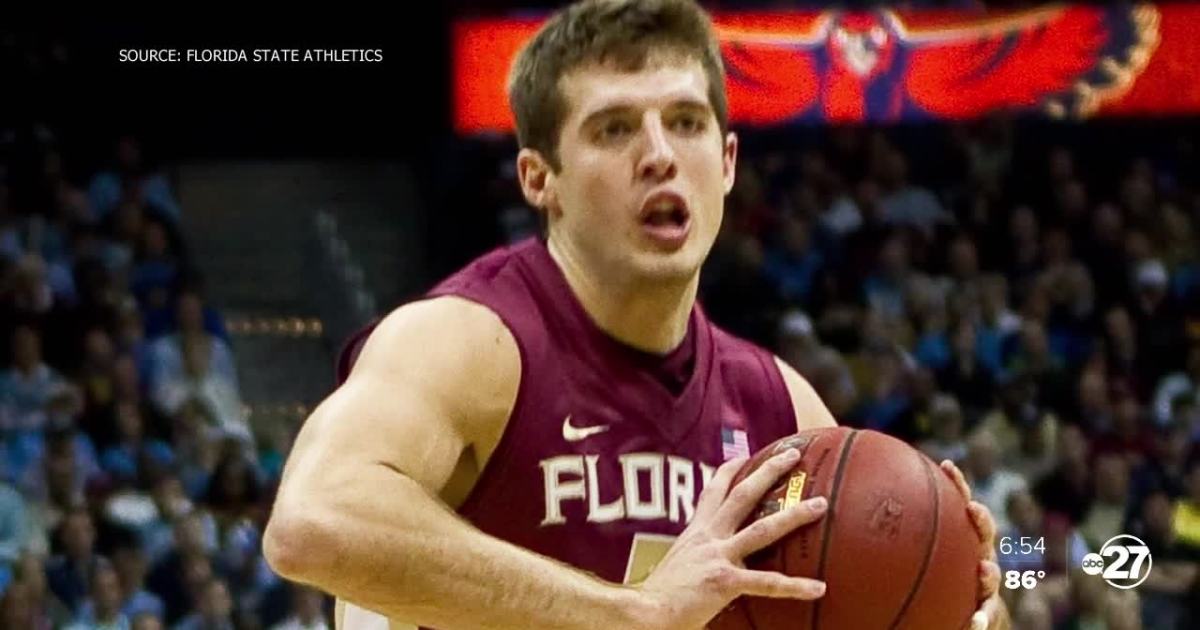 TALLAHASSEE, Florida (WTXL) – Luke Loucks’ career in the State of Florida was marked by setting the school record for the most games played as Garnet and Gold (136). And helped lead the FSU to its first ACC championship in 2012. All along the way, Loucks was soaking up information from one of the best coaches ever.

When he left the state of Florida, the coaching was out of sight from Luke. But when his time as a professional overseas player came to an end, he remembered all the times Leonard Hamilton tried to give him a chance. Loucks is now on the sidelines of the Nigerian men’s basketball team, ready to implement one of the most important lessons he learned during his time under coach Hamilton.

“I always go back and we talk about it all the time with the Warriors and even with Team Nigeria, exactly the defensive intensity he asked you to do. I learned that from day one when I played for coach (Leonard) Hamilton, ”says Loucks. “And it’s something I will always have wherever I train. No matter what kind of athlete I have, when you get on the pitch you will be on your guard. And that’s why it’s always so difficult for me to play Florida State. “