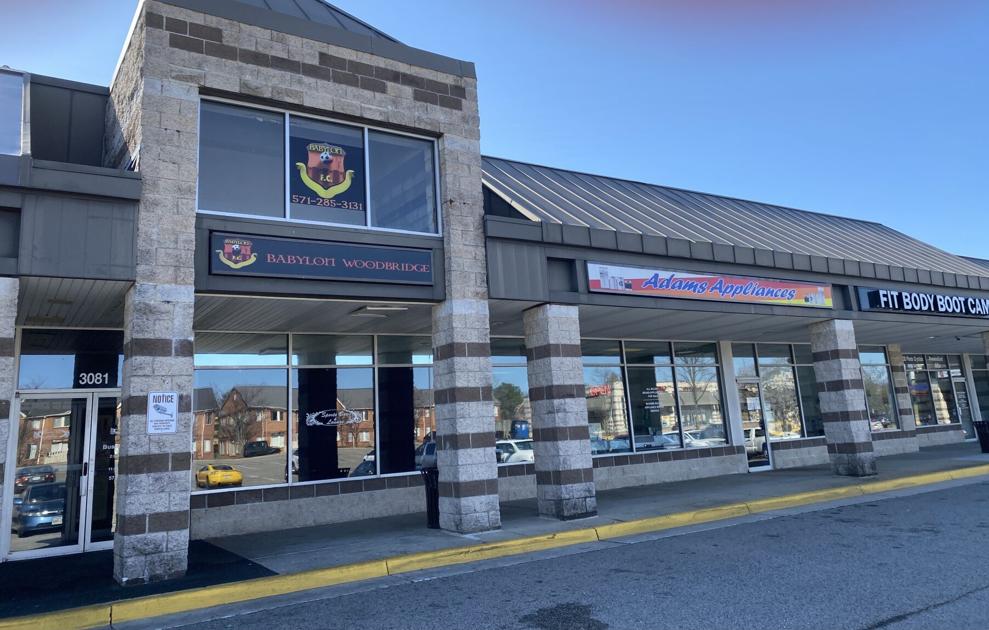 A Woodbridge man was arrested in connection with the fatal shooting outside the Babylon Café in Woodbridge on March 25, in which a 25-year-old man from Stafford was killed.

The police investigation revealed that the victim Kalin Javon Robinson was shot dead when he left the Babylon Café shortly after midnight on Thursday, March 25th. There were no other injuries, and the incident was classified as non-random, according to 1st Sgt. Jonathan Perok, Prince William County Police Secretary.

Clark is being held out of bond pending a trial that has not been made public.

Prince William County Police Chief Peter Newsham on Friday suspended permission to live entertainment at the Babylon Cafe in response to the fatal gunfire and previous serious incidents that occurred outside the nightclub at 3081 Golansky Blvd., Woodbridge in recent months , have taken place.

In a tweet, police said Newsham took the move because of security concerns in the community and pending a review of the nightclub’s security plan.

COMMUNITY REPORT: In response to recent concerns about murder and community safety at the Babylon Café, Chief Newsham has suspended his live entertainment permit until security plans have been reviewed to keep the community safe. The authority is based on PWC regulation 20-64. pic.twitter.com/JFhPzO1Tak

Two murders and at least one other shooting occurred in the nightclub parking lot last year.

On January 23, a 27-year-old man was shot dead in an altercation outside the Babylon Café around 9:25 p.m. that evening. James Lawrence Gregory, 34, of Dumfries, was arrested on March 19 by the US Marshal’s fugitive task force in connection with the shooting, police said.

The victim survived the gunshot wounds, but police have not released details of the extent of his injuries.

Last Christmas Eve, the police were called to the club to investigate the shots of a truck in the parking lot. At the time, a restaurant worker told police that he saw a person shoot a lap in the air before driving off in a large white truck.

There were no injuries in the incident, but the suspect’s truck hit an unoccupied vehicle in the parking lot as it pulled out, police said.

On July 24th, 2020, Charlie Davis III, 28, of Dumfries, was killed in a knife stab outside the club. Police have since arrested and charged a Woodbridge man in connection with the incident.

Attempts to reach the Babylon Cafe for comment on Saturday March 25th were not immediately successful.

A 25-year-old Stafford man has died after being hit by multiple bullets in a gunfight outside a Woodbridge nightclub early Thursday morning.

Police have no suspects and are looking for witnesses to the incident, which is being investigated as a murder, according to Prince William County Police Department spokeswoman Renee Carr.

Officials responded at 12:17 a.m. on Thursday, March 25 at Babylon Café, 3081 Golansky Boulevard to investigate a shooting. When officers arrived, they found a man with gunshot wounds, Carr said in a press release.

The officers provided immediate first aid until the rescue personnel arrived. However, the man died as a result of his injuries in a nearby hospital.

The investigation found that a group of people was gathered in the parking lot in front of the nightclub when multiple shots were fired. The man was hit by several rounds as the group dispersed, the press release said.

Detectives from the Prince William County Police Department’s Violent Crime Bureau are actively investigating what led to the shootings and would like to speak to anyone who was present during the shooting and can provide more details about what happened.

The victim was identified as Kalin Javon Robinson, 25, from Stafford.

Anyone with information about this murder is asked to call the Prince William County Police Department at 703-792-7000 or send a web tip to: www.pwcgov.org/policetip.

The nightclub parking lot was the site of at least two violent incidents last year.

On July 24, 2020, a knife stab in front of the Babylon Cafe claimed the life of Charlie Davis III, 28, of Dumfries. Police have since arrested and charged a Woodbridge man in connection with the incident.

Last Christmas Eve, the police were called to the club to investigate the shots of a truck in the parking lot. At the time, a restaurant employee told police that he saw a person shoot a round in the air before driving away in a large white truck.

The investigation found that a suspect brandished a gun and fired a shot after a verbal argument escalated amid a group in the parking lot, according to a police press release.

There were no injuries in the incident, but the suspect’s truck hit an unoccupied vehicle in the parking lot as it was driving away, police said.