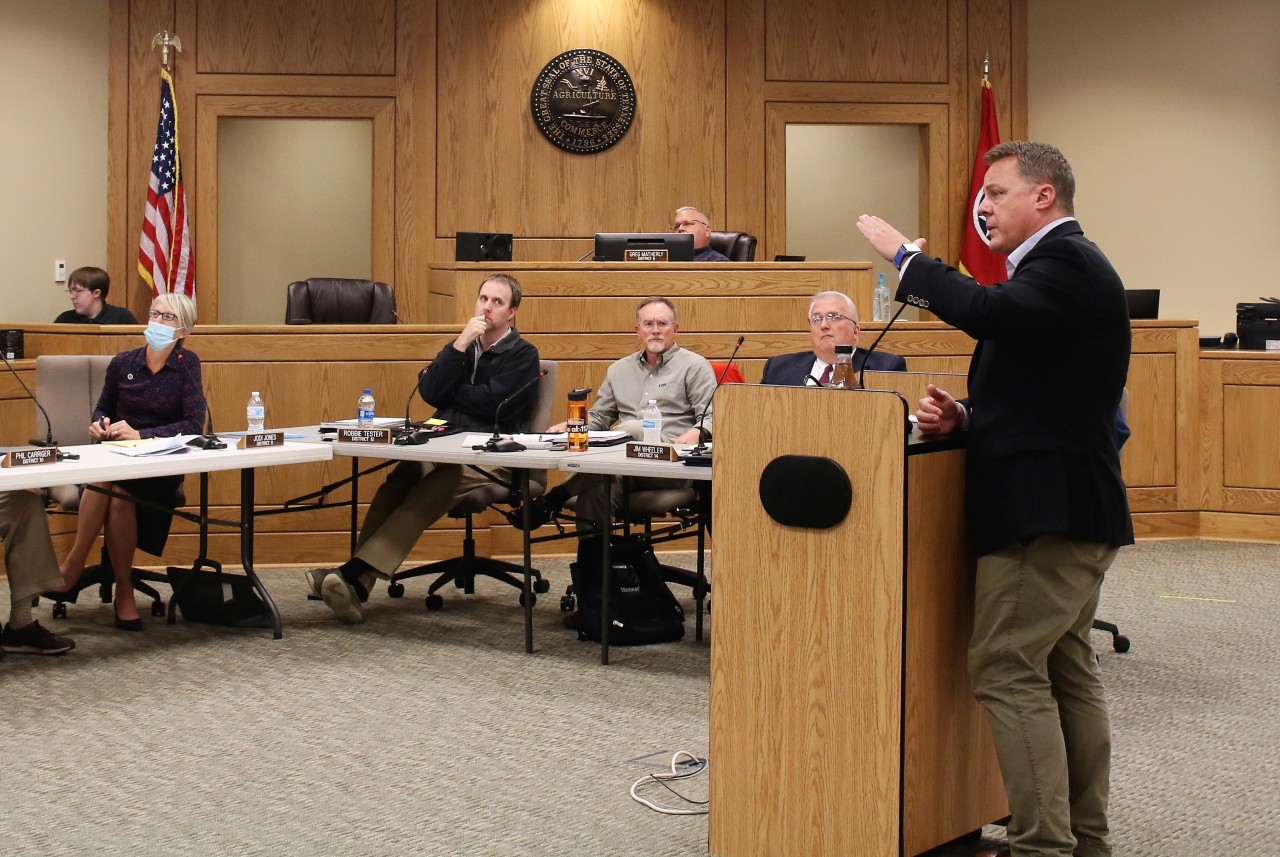 Rob Pack, professor of public health at East Tennessee State University (ETSU), pitched a concerted approach at a special district commission workshop on settlement funds. Pack has been a regional leader in drug abuse recovery efforts for the past decade and serves on several prominent regional and national groups dedicated to managing the crisis with an evidence-based approach.

Area governments are beginning to plan how best to spend the more than $ 20 million they will receive from the Baby Doe opioid settlement.

Street was in attendance on Monday, as were her fellow judge Lisa Nidiffer and State Representatives Rebecca Alexander (R-Jonesborough) and Tim Hicks (R-Gray).

Pack said he was coming not with a proposal but with a framework for how the county can best spend the funds. District Attorney Allyson Wilkinson said the commissioners will be free and free of possible “recoveries” from any bankruptcy related to the case on November 3rd.

“I have no profit from what I say tonight,” Pack told the commissioners. “I’m not looking for resources here, I’m not making a suggestion for anything.”

Instead, Pack reviewed facts about the impact of the opioid crisis at the regional and national levels.

He urged commissioners to consider a public health approach to using the funds and gave a full overview of how public health experts see the best way to help people recover from drug addiction and stay successful in recovery.

Pack said drug overdose deaths in Tennessee increased more than 40% in 2020 from 2019. However, he said that up to 66% of people suffering from substance abuse recover and call recovery “not just possible, but likely”.

A key to ensuring that success reaches the most people is remembering that recovery is likely and a willingness to use “harm reduction” methods, including considering needle exchange programs, Pack said.

Another, he said, is “maximizing the impact of settlement resources by coordinating recovery services.”

Finally, he pointed to successful models, including in Kentucky, that include opportunities for self-preservation efforts in order to be self-sustaining.

“We need to think about getting out of this eternal scholarship cycle,” said Pack.

Wilkinson said the vast majority of settlement funds have almost no restrictions.

Commissioner Freddie Malone noted that the opioid crisis has caused Washington County to bear more costs – in everything from law enforcement to public health to education – than it receives in funding.

Jim Wheeler agreed, saying the severance payment was “a very small amount that we get back for things that were actually expenses. This is not a grant … this is money that we spent and was recovered for the community … and whatever it is for is a local decision. “

Once November 3 arrives, the Washington County amount cannot be “reclaimed from bankruptcy,” and the county can begin allocating it at its own discretion.

Commission chairman Greg Matherly recommended that the procedure for examining specific proposals be left in the HEW committee. 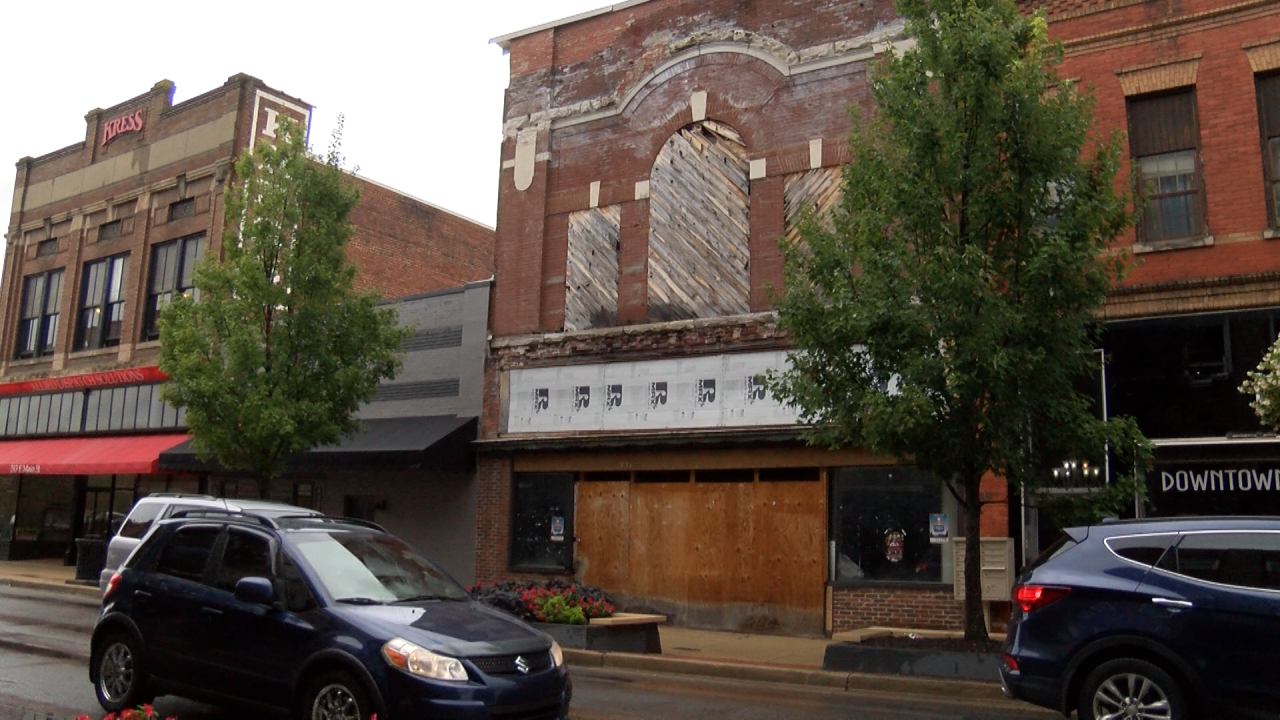 “The historic redevelopment grant depends on the investments you make and the cost of construction,” said Dianna Cantler, interim director of the Johnson City Development Authority. “That year, Governor Lee decided to give a historic revitalization grant instead of a tax credit. It was a $ 5 million pilot allocation in his budget. “


JCDA is looking for a new executive director, decides not to give the long-term interim manager a permanent position

Deer Trail 4, LLC., A Johnson City development company, is one of 26 to receive the scholarship.

“We actually applied for four different properties and only one got the grant, so we have several other options that will hopefully provide even more money,” said Cantler. “It’s probably one of the greatest elements of the historical revival Johnson City has seen in decades.”

Deer Trail 4 is owned by Joyce Smith and her family. They spent almost a year buying the former FW Woolworth building.

“It was built in 1907 and has a historical certificate,” said Smith. “It was Pedigro’s, which was originally a dry goods store. We think that was the first use. Then at some point it became a Woolworth, so it has a lot of history and charm. “


PREVIOUS: Developer in the “tentative” phase of building renovations in downtown Johnson City

They received $ 270,000 in the grant and hope to renovate the building for mixed-use businesses.

“The facade, significant damage was done when it was covered. So this fellowship is really going to allow us not to compromise and really bring it back to its original life, ”said Smith. “We reckon the facade will likely cost around $ 800-900,000 to recreate the original, but we’re not sure what it will cost about the building itself.”

The Smiths currently reside in New Mexico and have corporate apartments there and in Atlanta. You have family in the Tri-Cities and are planning to move. The family also owns the building adjacent to the Woolworth Building, which houses Johnson City Brewing and several other businesses.


Tennessee Hills Brewstillery opens, another step in the redevelopment of West Walnut Street

“I’d really like to bring something that brings pedestrian traffic here, to bring that energy back and bring more customers to the companies that are already here,” said Smith.

She’s not sure how long the renovations will take, but she’s hoping to recruit companies to use the upper section for offices and restaurants or retail for the lower section.

“We have seven offices. We plan to keep offices of any size they want so they can be ‘custom built’, ”said Smith. “We are so excited that we received it so that we can do what we want with the building and keep it as a historic landmark.”

This story – in the hope that through the scholarship with his Guidelines to maintain historical integrity.

“Not only does it encourage property owners to invest in their property, but it also encourages getting it right. So that the investment you make lasts for decades, ”says Cantler. “You might give people money, but it will cost them a little more to do the project because they have to follow a certain standard. Instead of just walking in and saying ‘we’re just going to put wood siding in here’ they have to find a carpenter who can match what is already there or if there are pictures they need to match what the building looked like at a given time. “

The grants also encourage investors to renovate the buildings at the front end.

“Instead of sitting on a building and waiting for something to happen, she’s actually driving it forward. It gives them the incentive to find the money instead of leaving it empty, ”said Cantler. “When you have a lot in the middle of a block that is so desolate and boarded up with no activity going on, it’s very disheartening for the people who have already invested in their lot. It is also more difficult for us to recruit new companies. “

In addition to creating jobs and new business in this area, there is hope that other locations on Main Street will follow suit.

“Often times we can do a project on one block and then the rest of the buildings may make further facade improvements based on the investments made,” said Cantler. “When we have all these buildings that are being restored, everyone wants to be in them. We can bring in new companies. “

Also in the area, LMD Technologies received $ 60,000 in Greeneville for the refurbishment of a building on Depot Street.

Awards were given according to the first-come-first-served principle. Part of the funds was reserved for level 3 and 4 projects in rural communities until December 31, 2021. Johnson City is a tier 2 community. 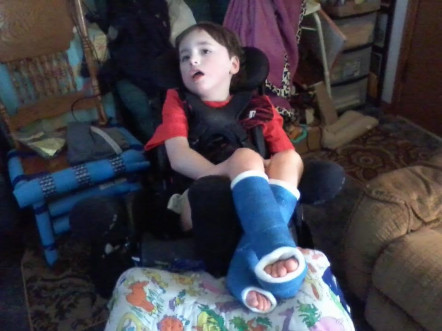 MORRISTOWN, Tennessee (WJHL) – A 17-year-old girl from Morristown committed to raising enough money to buy a wheelchair accessible van for her younger brother has declared her efforts a victory.

Rylee Linkous posted an update on her fundraising page on Thursday. It says: “WE DID IT!”

Linkous started the fundraiser with the aim of raising $ 35,000 to buy a wheelchair accessible van for her 9-year-old brother, Xander Linkous. Xander was born prematurely. At just 5 weeks old, Rylee said her drug addict mother suffocated him and damaged his brain.

Xander cannot walk, speak, eat, or swallow. But his sister says he is happy and likes to play. (Source: Linkous family)

In their update Thursday, Rylee thanked the more than 300 donors, including an anonymous donor who raised $ 10,000.

“I want to thank each and every one of you for your overwhelming support and generosity. Thank you everyone, ”she wrote. 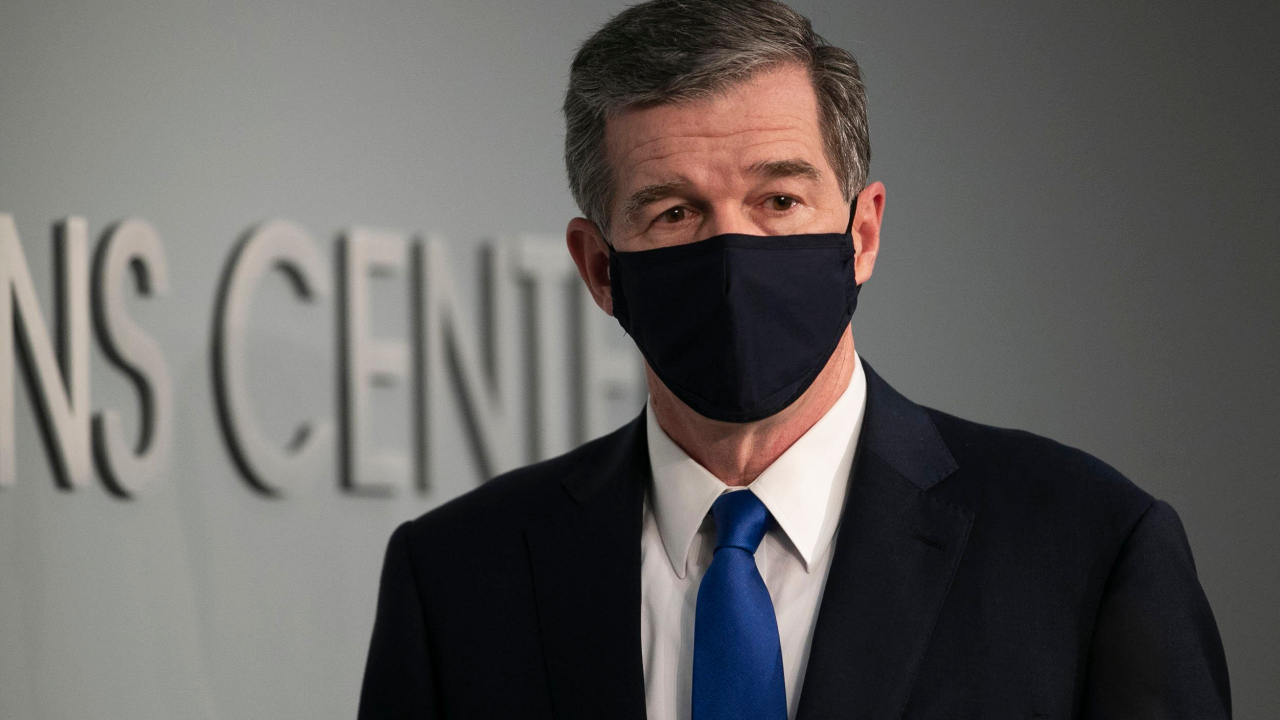 “Strong security protocols, including the mask mandate, remain in place. It will still be important to stay socially aloof and develop good judgment, ”said Cooper.

Restaurants, breweries and wineries, entertainment areas as well as gyms and pools can be used up to 75 percent.

Bars, sports arenas, and other live venues can be 50 percent busy.

All of these facilities still require masks and 6 feet of social distance, and Cooper said some of them may not be able to meet the maximum occupancy allowed by the order.

From Friday, the curfew for alcohol consumption will be lifted on site at 11 p.m.

The bulk gathering limit, which covers other types of gatherings not otherwise specified in the order, will be increased to 50 indoors and 100 outdoors.

“These are significant changes, but they are safe to make. We’ve been saying all along that the science and data would be our guide to this dimmer switch approach and they show that we can do it, ”he said.

The ordinance comes into force on March 26th.

“This virus and its contagious variants are still spreading and we may need to be even more careful as we relax restrictions as we will likely come into contact with more people as we leave our homes and go to public places,” said Cooper.

Dr. Mandy Cohen of the State Department of Health and Human and Services said 31.7 percent of North Carolinians over the age of 18 have been partially vaccinated against the virus.

According to Cohen, 18.8 percent are fully vaccinated.