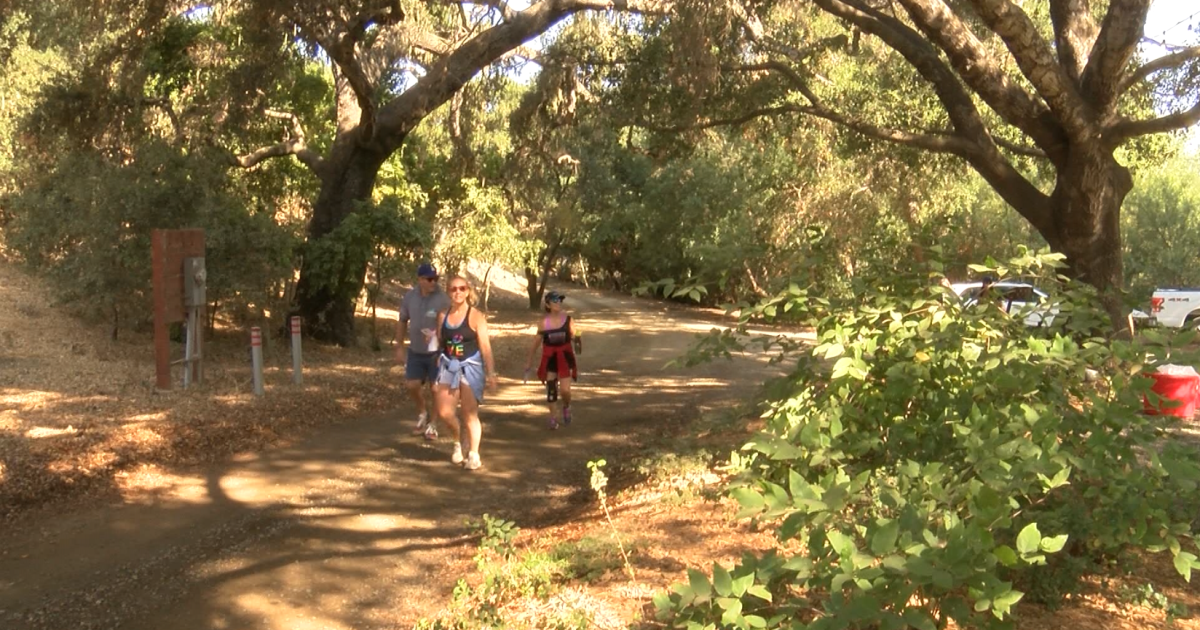 On Saturday, the Alma Rosa winery near Buellton held its annual fundraiser, “Peace of Mind: 10,000 Steps in the Right Direction”.

This 4.5 mile walk is aimed to raise funds for mental health awareness. The funds will go to One Mind and the Mental Wellness Center in Santa Barbara.

Last year, despite the virtual event, the charity event was successful, with the winery raising over $ 140,000 for the two charity partners.

Cindy Dyar, Operations Director of One Mind, described the event as wonderful.

“10,000 steps later, up and down, through beautiful hills,” said Dyar, “supporting the cause and running on a beautiful day was so much fun.”

The Saturday fundraiser was held in person at the winery’s winery and included tastings and a Q&A with mental health representatives.

According to the organizers, around 160 people took part in the walk that led them through the winery.

Attending the event included a donation of $ 50 per person. 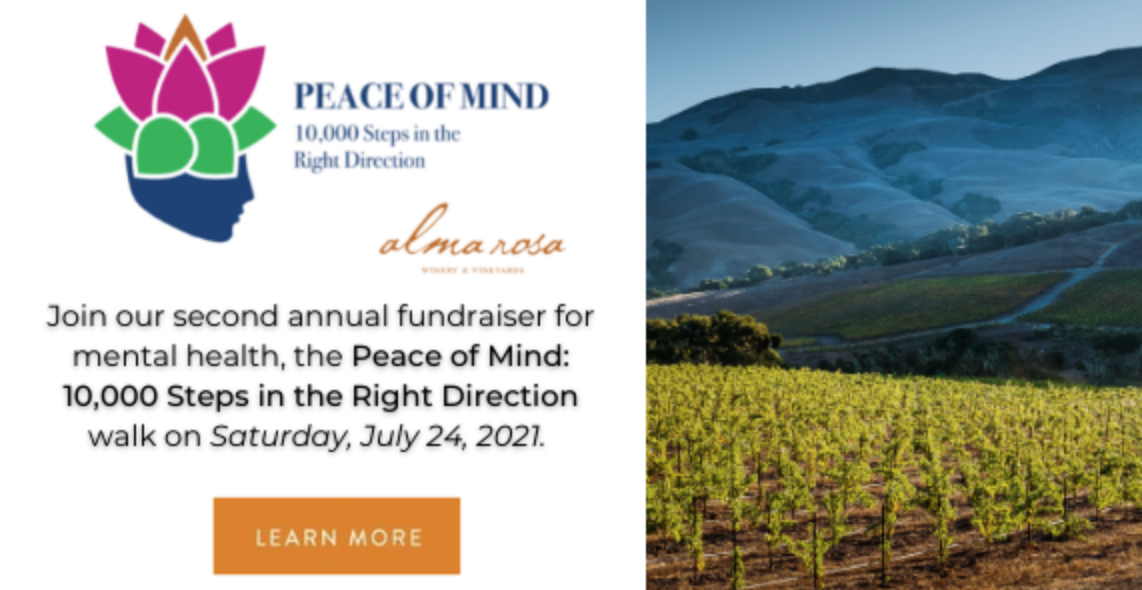 This is the second fundraiser and the first in-person event for these walking fundraisers. Last year the event was virtual due to COVID-19 restrictions. The event had an interactive app for those who walked.

The 2021 Peace of Mind event will take approximately 10,000 steps or 7.2 km through the Alma Rosa estate. The funds will benefit two organizations Mental wellness center and A ghost. The goal is to raise over $ 140,000.

You can find more information about registering for hiking or donations at Alma Rosa’s website.