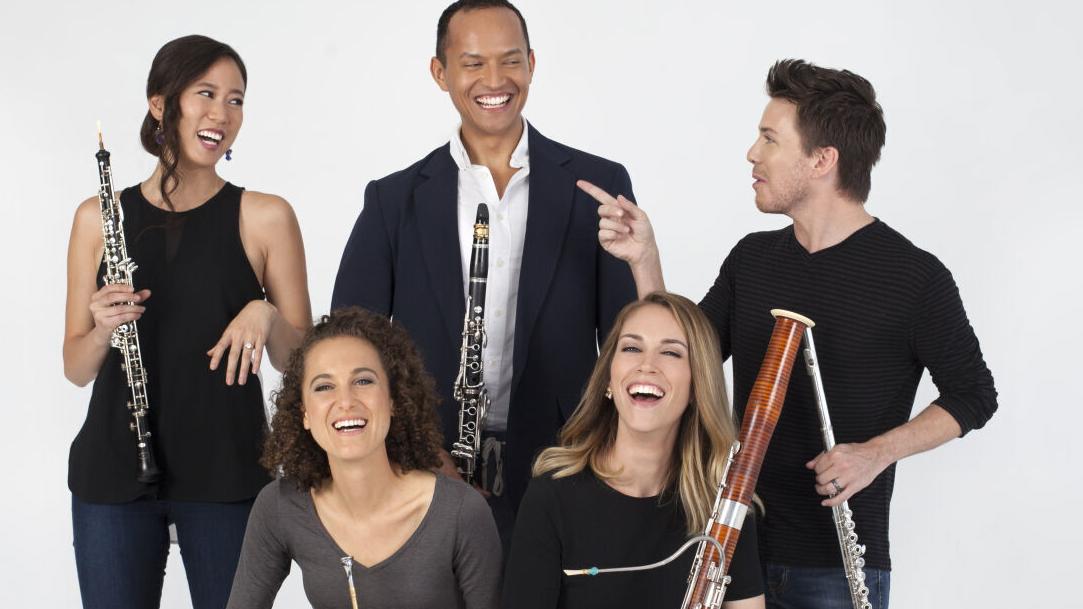 Also on the program are “Lightspeed (Fanfare for Orchestra)”, a composition by 24-year-old composer Kevin Day from 2019, and “Two Romances for Violin and Orchestra”, composed by Adolphus Hailstork. TSO’s soloist Jeffery Cowen will be the soloist for this work.

The performance is rounded off by the 9th symphony “From the New World” by Antonin Dvorak. The symphony was inspired in part by Dvorak’s travels around the United States in the 1890s, though it was more a response to not being in his Czech homeland than a work steeped in American themes.

Ironically, one of Dvorak’s original themes from the second movement, played by the English horn, was carried over to the song “Goin ‘Home”, which has received a unique musical life.

For more information and access to the concert program notes, see tulsasymphony.org.

“Broadway on Film” for “War Horse”

The Tulsa PAC’s “Broadway on Film” series ends with “War Horse,” the award-winning drama based on Michael Morpurgo’s bestseller.

The film, produced at the National Theater in London, England, will be screened on a big screen in the Chapman Music Hall of Tulsa PAC, 101 E. Third St., on Saturday February 27th at 8pm. All participants must wear masks and seating in the hall has been set up to maintain social distancing.