The ghost of Willy Wonka is now invading Anheiser-Busch in St. Louis.

The company is running a campaign similar to the “Golden Ticket” to win a $1 million prize.

Instead of the admission ticket, Budweiser places 10,000 golden cans in specially marked beer crates across the country.

To enter, you must post a picture of the gold can on social media and tag @budweiserusa with the hashtags #LiveLikeAKing and #Sweepstakes, or download a gold can wrapper from Budweiser’s website, which can then be used as a replacement for the wrapper around one normal can.

The prize will be awarded as a check after the random drawing on February 21st. 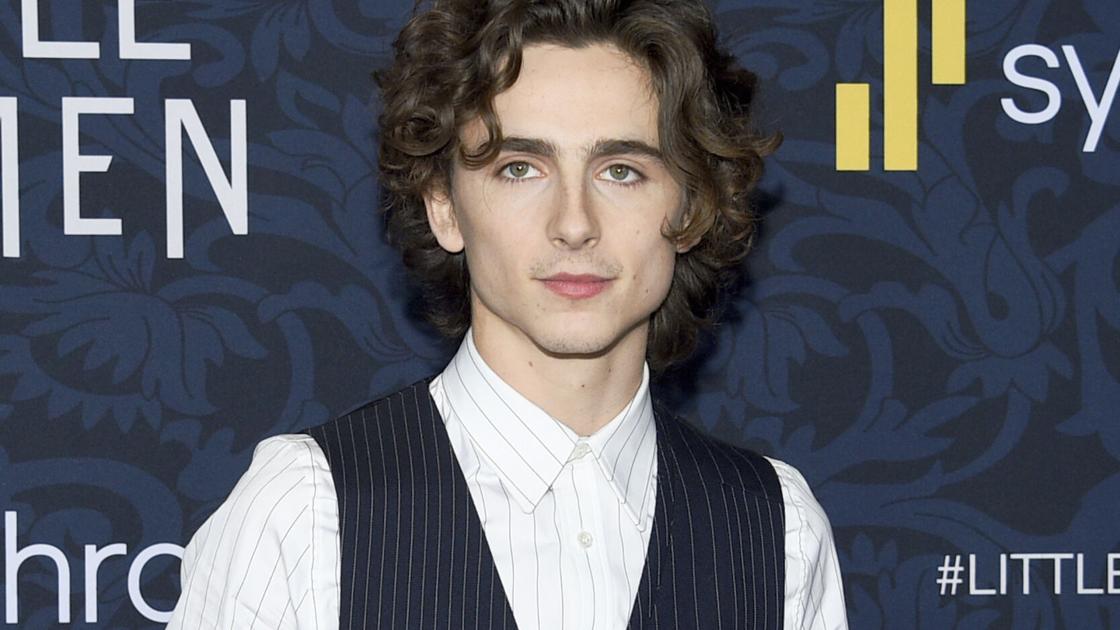 NEW YORK (AP) – Timothée Chalamet will play Willy Wonka in a musical based on the early life of Roald Dahl’s eccentric chocolatier.

Warner Bros. and the Roald Dahl Story Co. announced Monday that 25-year-old Chalamet will star in Wonka. The studio said the film will “focus on a young Willy Wonka and his adventures before the world’s most famous chocolate factory opens”.

Gene Wilder starred in “Willy Wonka and the Chocolate Factory” in 1971, based on Dahl’s famous book. When Tim Burton rebooted in 2005, Johnny Depp starred Wonka in a Warner Bros. release that grossed $ 475 million worldwide.

Taika Waititi (“Jojo Rabbit”, “Thor: Ragnarok”) is making a separate pair of animated series for Netflix, one that focuses on the world of “Charlie and the Chocolate Factory” and one that is based on the Oompa Loopmas.

Chalamet, the Oscar-nominated star of Luca Guadagnino’s “Call Me By Your Name”, has a number of high-profile projects in the pipeline, including Denis Villenueve’s “Dune”, Wes Anderson’s “The French Dispatch” and Adam McKay’s “Don’t Look” Up “and Guadagnino’s” Bones & All “.