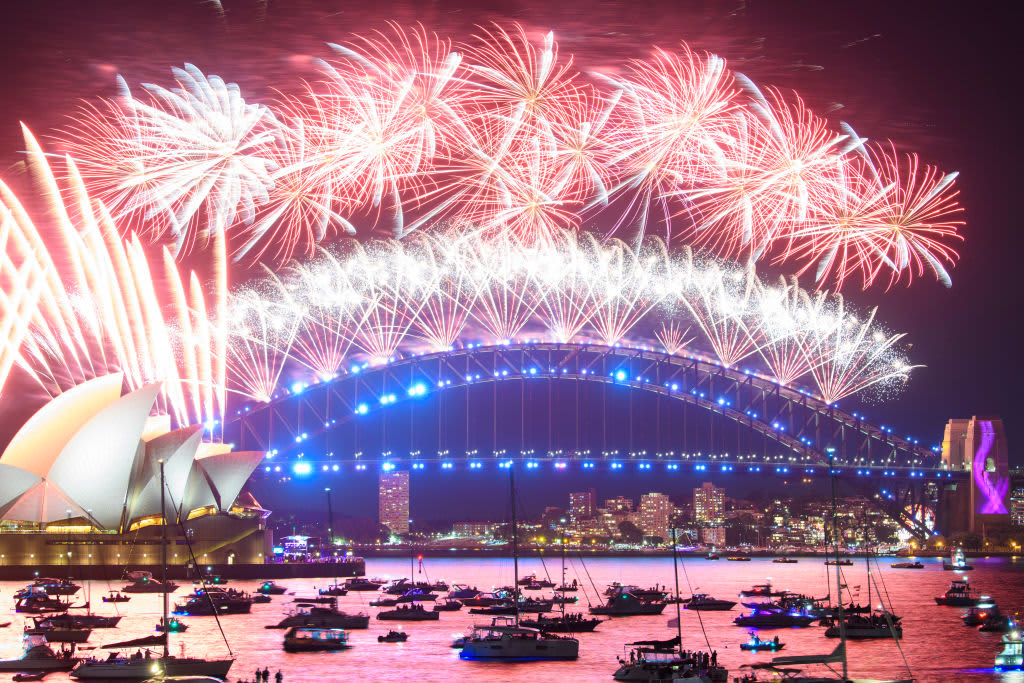 From Sydney to Shanghai and New York to Paris, the world ushered in the year 2022 with New Year celebrations, which were largely overshadowed by pandemic concerns – even if uncertainty threatens and the omicron variant continues to drive infections worldwide.

Australia and New Zealand were among the first to usher in the New Year, followed by countries in Asia, Europe and North America.

Under the cloud of Covid-19, the world is ringing in New Year’s Day.

Fireworks are seen over Sydney Harbor during the New Year celebrations on January 1, 2022 in Sydney, Australia. New Years Eve celebrations continue to be a little different as some Covid-19 restrictions remain in place due to the ongoing coronavirus pandemic.

As Australia welcomed 2022, spectacular fireworks exploded over the Sydney Opera House and Harbor Bridge. Queues had formed at many lookout points since the early morning of December 31, according to Reuters. Local media reported that the country’s most populous state, New South Wales, recorded 22,577 new Covid cases and four deaths as the number of ICU patients increased.

The Waka Hourua sails under a light show from the Skytower and Harbor Bridge during Auckland New Year’s Eve celebrations on January 1, 2022 in Auckland, New Zealand. The light show, called “Auckland Is Calling”, is replacing normal fireworks due to government Covid-19 restrictions.

In New Zealand, Restrictions on public gatherings in Auckland have been relaxed on December 30 at 11:59 p.m. local time before the New Year. The traditional fireworks display was canceled for fear of a gathering of night owls. Instead, there was a light show over the Auckland Harbor Bridge, the Sky Tower and the Auckland War Memorial Museum from 9 p.m. to midnight local time.

According to data from Johns Hopkins University, Covid-19 infections exceed 287 million worldwide and the number of deaths is 5.4 million worldwide. Just two days earlier that World Health Organization warns of “tsunami of cases” how Omicron and Delta circulate at the same time.

Revelers celebrate New Year’s Eve in Times Square on December 31, 2021 in New York City. Despite an increase in Covid-19 cases, New Year’s Eve went as planned, but only 15,000 vaccinated participants were admitted, who also had to be masked at all times.

There were celebrations in New York City on New Year’s Eve, even though they were scaled down and the vaccinated crowd had to obey the rules of social distancing and wear masks. On-site viewers of around 15,000 people were allowed to gather in Times Square to witness the annual ball fall and to welcome the year 2022.

Prepare for the New Year’s Eve ball by installing panels of new Waterford crystals called the Gift of Wisdom in One Times Square. Side by side panels with 2021 crystals on the left (not yet replaced) and new 2022 crystals on the right.

Covid cases in the city and across the country may have hit record highs, but former New York City Mayor Bill de Blasio did said NBC on the Thursday before he left office: “We want to show that we are making progress, and we want to show the world that New York City is fighting its way through here.”

Eric Adams was sworn in how New York’s new mayor in a ceremony in Times Square minutes after midnight on Saturday, after the annual New Year’s ball drop, as the city ushers in the New Year.

People hold balloons to form the number “2022” during Xintiandi shopping on New Year’s Eve on December 31, 2021 in Shanghai, China as the world prepares for the New Year greeting.

From Nanjing to Wuhan, Chinese cities canceled New Year’s Eve celebrations to curb the spread of infection. according to the South China Morning Post.

China continues to fight Covid-19 with its “zero tolerance” policy, ending 2021 with the highest weekly Covid cases since taming the original epidemic about two years ago. according to Reuters.

The total number of local symptomatic cases in the mainland last week reached 1,151 after 175 new infections were reported in the community with clinical symptoms as of December 31, the news agency said, citing statistics from the National Health Commission.

People gather to watch fireworks display on January 1, 2022 to celebrate the New Year in Kim Il Sung Square in Pyongyang.

A couple kiss on the Champs-Elysees in Paris early January 1, 2022 as the crowds gather to ring in the new year.

Fireworks light up the sky as part of the New Year celebrations at Puerta del Sol in Madrid, Spain on December 31, 2021. 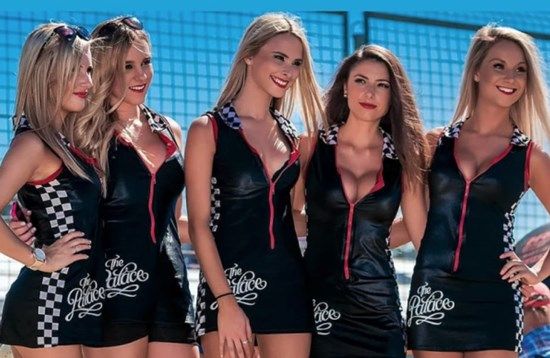