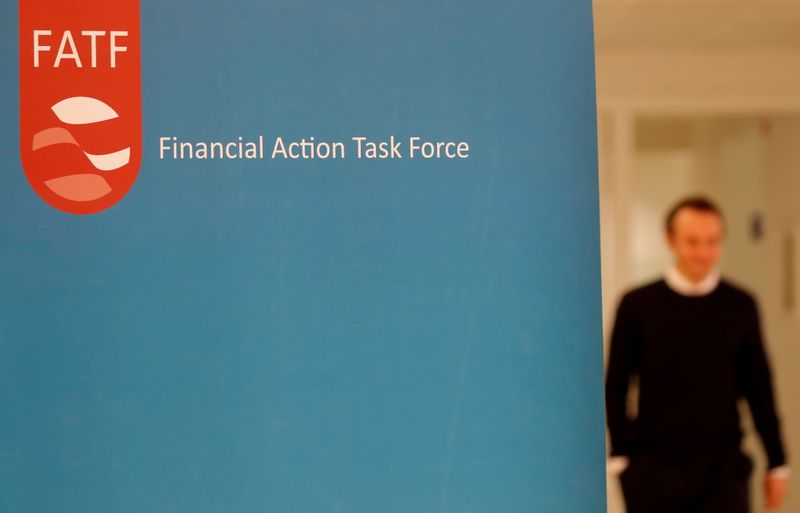 Global watchdog calls on Japan to step up the fight against money laundering | WTVB | 1590 AM · 95.5 FM | Branch County’s voice

For the health and safety of all, our offices are temporarily closed to the public. If you have won a prize from us, we will send it to you or contact you with the specific information required to redeem your prize. If you have any questions, please feel free to call us during business hours on working days at (517) 279-1590. 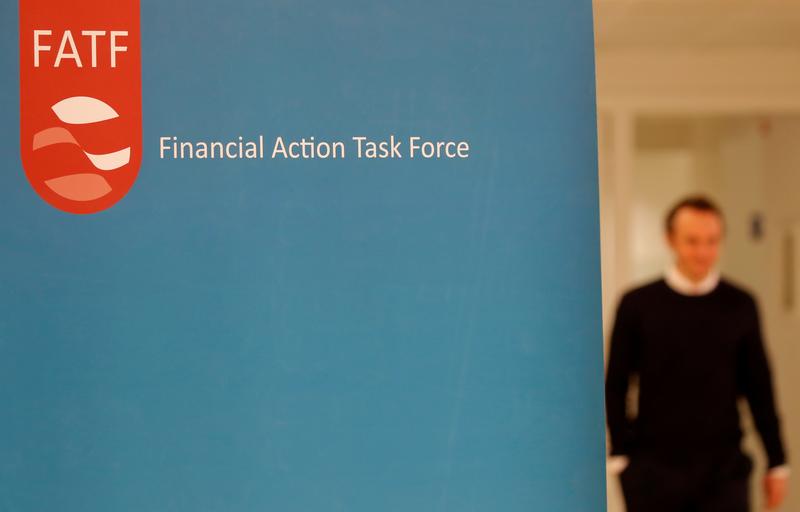 KARACHI, Pakistan (Reuters) – The Financial Action Task Force (FATF) announced on Thursday that it would put Pakistan on its terrorist financing “gray list”.

Speaking at an online press conference from Paris, FATF President Marcus Pleyer said Islamabad has made progress but has not yet finalized its action plan to address shortcomings in the fight against money laundering and terrorist financing.

Reporting by Gibran Peshimam in Karachi; Adaptation by Hugh Lawson