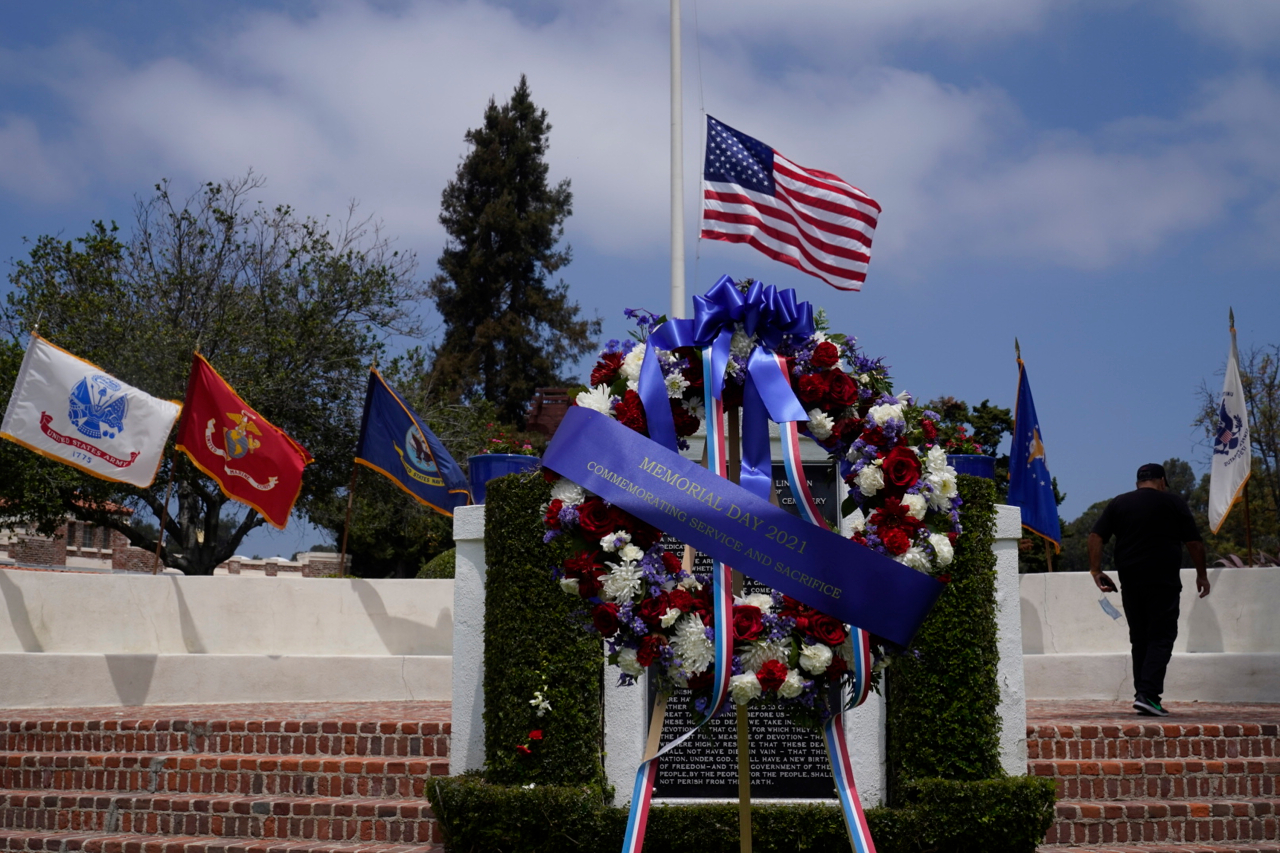 ST. LOUIS – August 6th marks the 10th anniversary of one of the darkest days of all time for the special forces of the military.

A CH-47 Chinook military helicopter was shot down while attempting to secure a ranger unit that was pinned to the ground in Afghanistan.

A total of 31 American heroes died. Jeremy Callaway, the owner of Major League Pressure Washing in St. Louis, served with three of the men who died that day.

They were close personal friends. Callaway now washes homes every year to raise money for a charity that supports the families of the fallen.

All of the money raised goes to 31Heroes, which helps families with their expenses and supports programs that help with traumatic brain injuries and post-traumatic stress.

Callaway would like to hear from homeowners and homeowners associations interested in getting involved in the future.