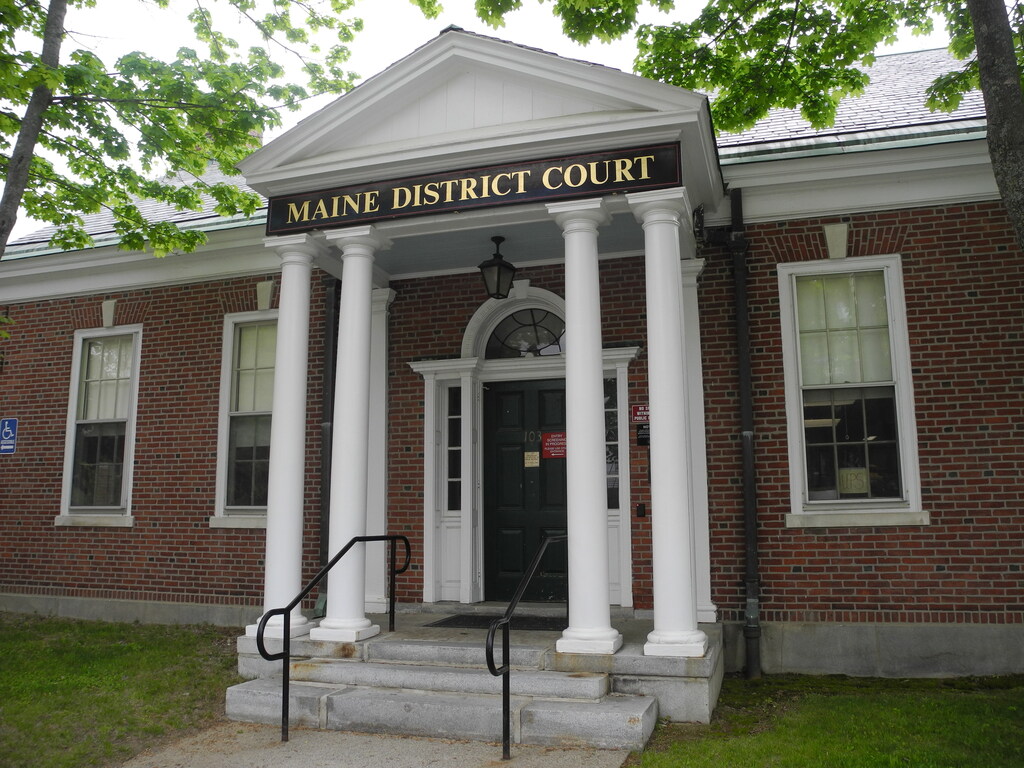 The county received the first half of the $ 7.7 million grant from the American Rescue Plan Act. Commissioners have stated that they are cautiously moving forward with their plans as they await further clarification from the federal government on how the money will be used and project estimates change due to construction costs.

“It’s like a Christmas wish list: you circle everything in the catalog and then, when it gets closer, you say, ‘Yeah, that’s not going to happen,'” said Amy Fowler, chairman of the Waldo County Board of Commissioners. “It’s a work in progress.”

Waldo is one of the first counties in Maine that Outline a plan for stimulus money. The counties here will receive $ 260 million in the stimulus package, plus another $ 233 million for cities and towns. It’s a massive godsend that is expected to lead to large-scale projects that could span any jurisdiction, with many debating broadband, but the money for it has been cut in the county’s plan.

The commissioners presented the spending plans they were considering in a letter to community officials in Waldo County in late July. At the top of the wish list is $ 1.6 million to move the Waldo County Emergency Management Agency from the sheriff’s office to its own building on the county garden lot. The project would also include a new warehouse to house supplies and create a space for food grown in County Garden to be processed and stored.

The county also plans to spend an additional $ 1.25 million in aid to “fully rebuild” the Waldo County’s regional communications center as much of the center’s equipment is no longer supported by the manufacturer.

“The positive part of this project is that it provides excellent law enforcement and emergency services coverage for the entire county,” the district officials said in the July 27 letter.

After receiving requests from several cities and the Southwestern Waldo County Broadband Coalition, the commission decided to allocate US $ 20,000 in broadband infrastructure investments to each of the county’s 26 cities. But then the requirement to spend the funds solely on broadband was lifted after some officials wanted to use the money for other purposes.

The decision to allocate only the $ 20,000 per community was a disappointment to broadband advocates in the county, who hoped that county officials would use the aid to make bigger investments in broadband nationwide.

“When you made your decision, you really underfunded the broadband coalition efforts and only our broadband efforts in general in Waldo County,” said Andre Blanchard, a Liberty voter and member of the Southwestern Waldo County Broadband Coalition.

With not all of the 26 cities having plans to spend the $ 20,000 broadband investment, Blanchard and other broadband proponents say it will take a lot more money to make progress in developing high-speed Internet infrastructure.

“I am grateful that the district officers recognize the importance of broadband, but I think it will take a lot more of our cities and our district to make sure everyone is covered for years to come,” said Breanna Pinkham-Bebb., Northport community commissioner said.

Fowler said the commissioners felt it was fairer to allocate an equal amount to each city than to give a large investment to a smaller number of cities. She hopes the majority of cities will use the $ 20,000 – which will air on August 31st – for broadband partnerships.

The county will continue to hold meetings and workshops to discuss how the funds will be used, Fowler said. She also hopes the county will have a clearer idea of ​​whether these projects can be carried out with the aid funds after submitting a report to the federal government late this month.

Changes in project estimates could also cause the county to change its spending plan.

“Not everything is very specific,” said Fowler.