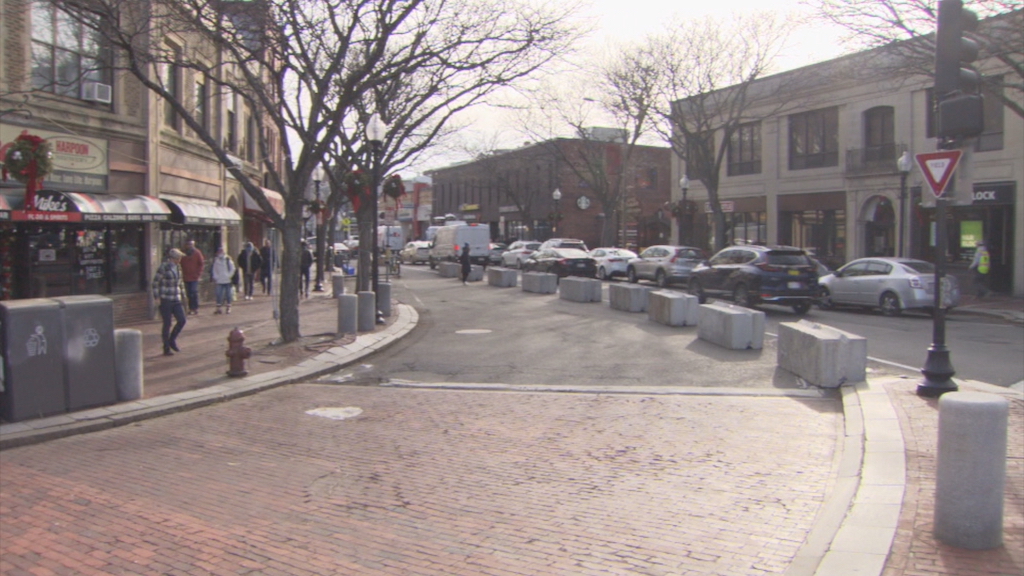 SOMERVILLE (CBS) — The city of Somerville will not adopt a COVID vaccine passport-style system used in Boston and other communities.

On Thursday evening, the city’s health department rejected the proposal by a score of two to one.

In a statement, Somerville Mayor Katjana Ballantyn said that while she disagreed with the committee’s decision, she respected the considerations that went into it.

“The key takeaway from last night’s hearing is that the board and the city agree that vaccination is critical to getting this virus under control.

The question for us is which tools we use to drive this goal forward. Of course, we had hoped that the Board would support the proposed requirement, but I respect their decision and their thoughtful consideration, so today we move on to the next effort. My focus remains fully on applying all the strategies at our disposal to deal with the pandemic.

Since day one in office, I’ve had staff doubling down to increase access to testing, masks, vaccines, information, and financial and health support. This decision will not slow us down, it will only give additional impetus to our efforts to fight the virus on all fronts.”

MORE NEWS: ‘ERs are bursting at the seams’: Nurses ask for help as experts predict long recovery from COVID

Bostons vaccination order started last Saturday. Anyone entering a Boston restaurant, bar or venue must show at least one first dose of the COVID-19 vaccine. 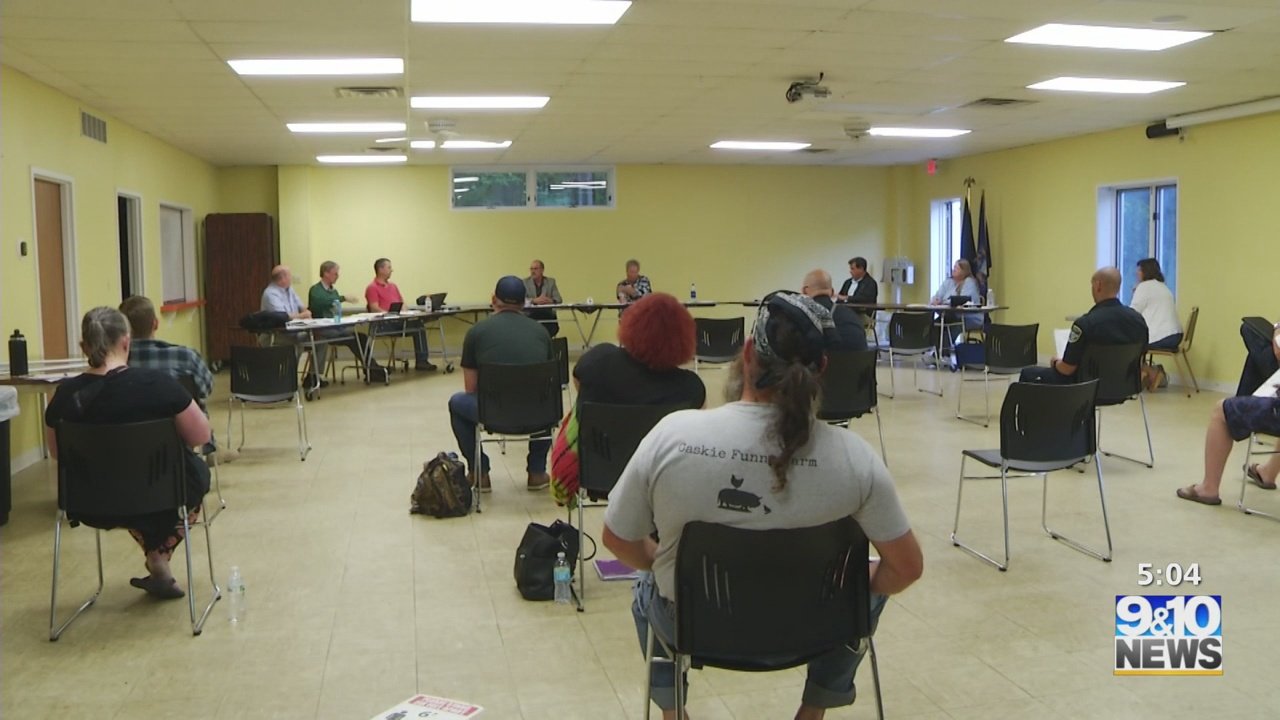 In May, members of the Green Lake Township Board in Grand Traverse County voted to distribute a portion of their federal COVID-19 aid to township workers, including elected officials.

During a community meeting on Monday, the board voted four to three to put the funds on hold.

Members plan to review where the money is going and make sure it is in line with federal guidelines.

The federal government says the aid money can be used for infrastructure, lost revenue, personal protection and equipment, and staff, as well as the salaries of elected officials.

However, the state says the money cannot go to elected officials.

Marvin Radtke, the Green Lake Township overseer, says the COVID-19 aid money should be based solely on federal guidelines as it is federal money.

“I was down in the playground and wiped things off according to the instructions of the executive,” said Radtke. “Whenever someone touched the playground equipment, they had to be wiped off.”

A community member who volunteered during the November election says Judy Kramer, Green Lake community secretary, made sure everyone was safe during the election.

“Judy Kramer took such care to keep us healthy. She made sure we had the personal protective equipment we needed, ”said Linda Pepper, a resident of Green Lake Township. “I don’t mind going ahead and rewarding someone who goes far and higher. You kept everyone sane; that is a huge achievement.

The church now plans to hold a series of meetings to get an idea of ​​where people want the funds to go.