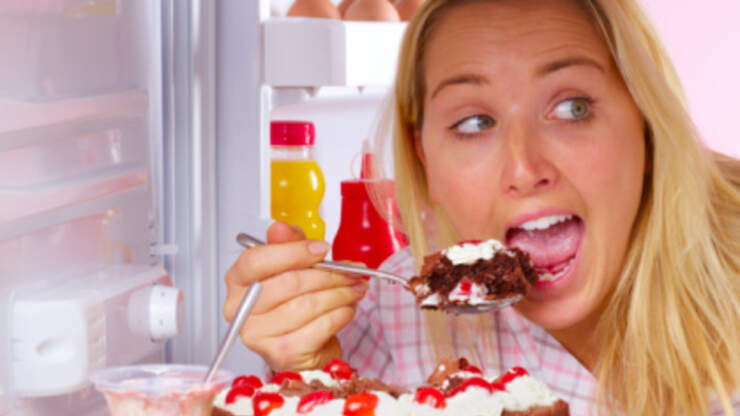 Many people have gone through financial hardship due to the pandemic, but according to a new survey, it doesn’t necessarily stop people from spending money on things they enjoy.