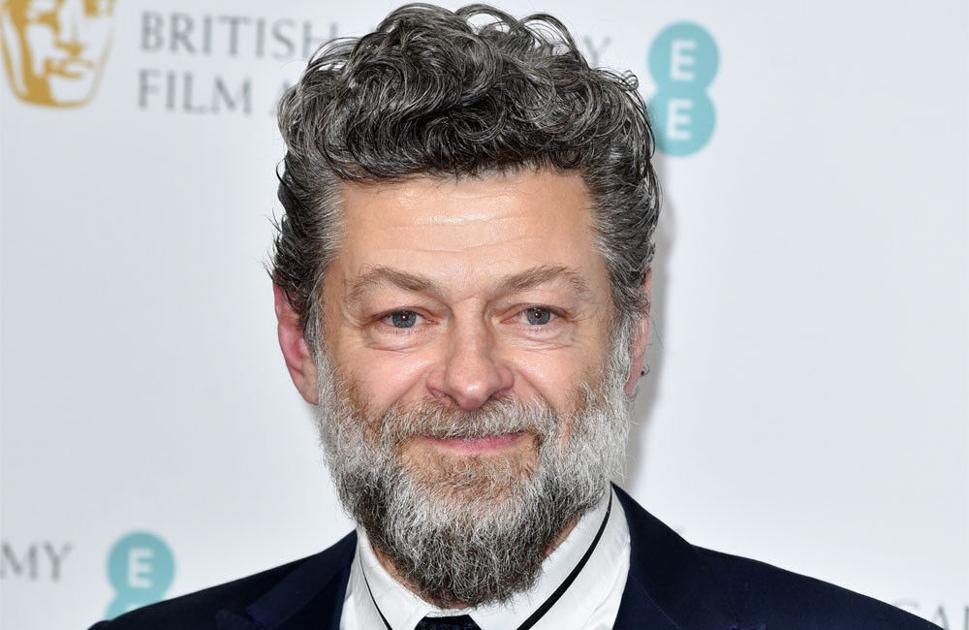 The director of ‘Venom: Let There Be Carnage’ opened the upcoming sequel and explained his approach to the symbiote and how he’s influenced by his human alter ego played by Woody Harrelson.

He told IGN: “With all symbiots, they reflect the person who is their host. So the darkness of the carnage, the playfulness, the wit, the strangeness.

“Cletus has real intelligence and … a real sense of humor, and we wanted to reflect that in the symbiote that is associated with him.”

The trailer released this week shows some changes to Cletus after first appearing on the post-credits scene on YEAR’s ‘Venom’ when interviewed by Eddie Brock (Tom Hard).

The wig that Harrelson’s serial killer character wore in that initial appearance was discarded, and Serkis noted that there was a creative reason for the change.

He said, “We wanted to give a sense that he has been there for a while and that he has gone through various changes … so that we can really do it.” [see] What’s wrong with the darkness of the character? “

Another change in the trailer is the drawing on the walls of Cletus’ cell, which was not present in the post-credit scene.

However, they were highlighted in the trailer, and Serkis stressed the importance of using them to demonstrate the character’s childish creativity.

He added, “His cell is completely covered in these really bizarre markings and expressions. It’s like his anger and frustration and sadness and despair and loneliness.”

The film, slated to finally hit the big screen on September 24th, will also feature the debut of Spider-Man villain Shriek and her alter ego, Frances Louise Barrison (Naomie Harris).