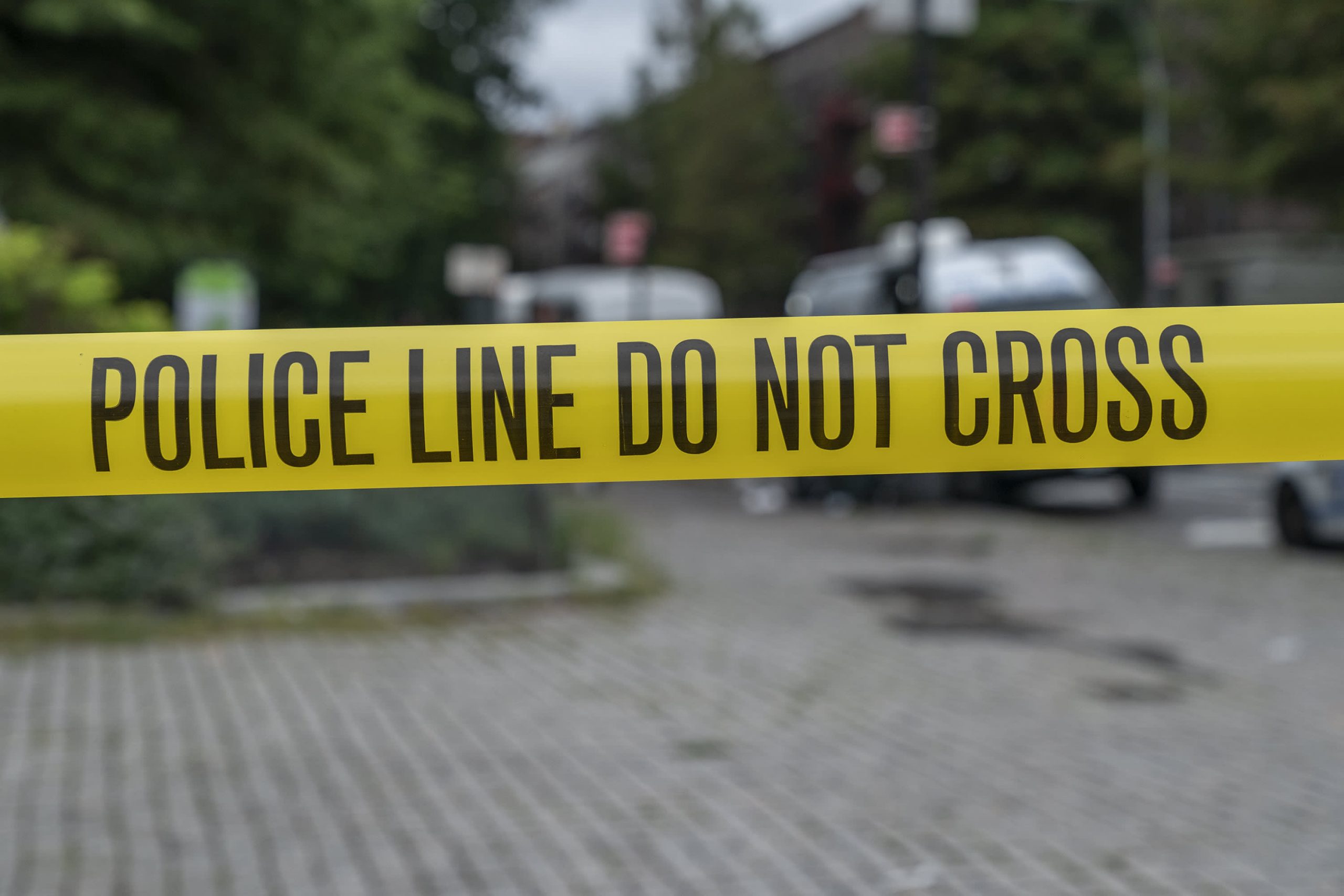 A potential security issue resulted in an emergency landing at LaGuardia Airport and the arrest of one of the aircraft’s passengers, federal and airline officials confirmed on Saturday.

The Federal Aviation Administration confirmed the safe landing of Republic Airlines flight 4817 at Queens airport around 3:00 p.m. following a “security incident”. All 80 passengers and crew left the aircraft without incident on the taxiway.

The plane made an emergency landing after passengers reported suspicious behavior by someone aboard the flight, a port authority spokesman said. A senior law enforcement officer who was briefed on the incident said the passenger was recalcitrant and allegedly suggested having a device on board the aircraft when confronted by the flight crew.

The aircraft’s pilot radioed ahead for an emergency and prepared officers to respond after landing. According to the FAA, Flight 4817 took off from Indianapolis for LaGuardia at around 1 p.m.

Several videos posted on social media at the time the plane landed showed a significant emergency response from local fire and police units.

There are no indications of a material threat to the aircraft or the passengers and crew members of the flight, officials said. The authorities have since swept the plane and cleared the scene of any possible threat.

The passenger was taken into custody for questioning.

Video recorded by a passenger and shared with NBC News shows firefighters attending to a person lying face down on the taxiway. 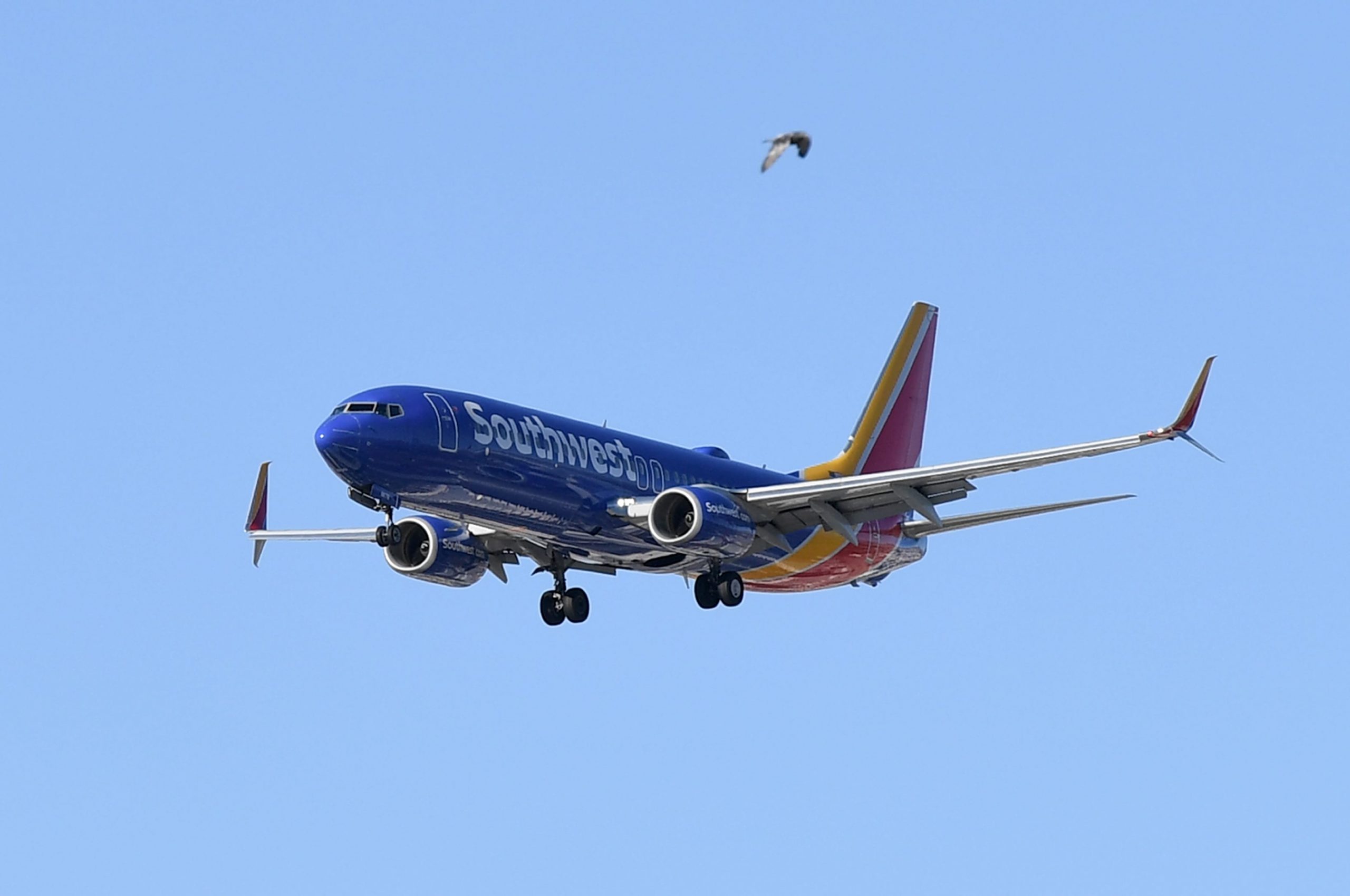 A bird flies by in the foreground as a Southwest Airlines jet lands at McCarran International Airport in Las Vegas, Nevada on May 25, 2020.

Southwest Airlines and American Airlines said they are holding back from resuming alcoholic beverages service after a flight attendant was attacked and the industry grappled with a wave of others Incidents with passengers on board.

The airlines have slowly brought back a food snack and drink service that they had stopped early in the pandemic.

American Airlines said it will not sell alcoholic beverages in the main cabin until Sept. 13, when the federal mask mandate expires. Alcoholic beverages will continue to be offered in First and Business Class, but only during the flight.

“For the past week, some of these stressors have created deeply worrying situations on board aircraft,” said Brady Byrnes, executive director of flight operations at American, in a note to flight attendants. “Let me be clear: American Airlines does not tolerate attack or abuse of our crews.”

The Dallas-based Southwest had planned to resume alcohol sales in June for Hawaii flights and in July for longer domestic flights in the continental United States. A spokesman from the Southwest said there is currently “no schedule” for resumption of alcohol sales.

“If alcohol sales resume in this already volatile environment, you can certainly understand our concerns,” Montgomery wrote in the letter.

On Monday, one day after the incident aboard the Sacramento to San Diego flight, the Federal Aviation Administration announced that it had received approximately 2,500 reports of recalcitrant passenger behavior this year, approximately 1,900 cases of travelers refusing to do so Federal mask mandate to be followed during air travel.

The Biden Administration still requires that people wear face masks on airplanes, at the airport, on buses and trains until September 13th, despite the fact that the Centers for Disease Control and Prevention have done so relaxed guidelines for vaccinated people in other environments.

“We are also aware that alcohol can contribute to atypical behavior by customers on board, and we owe it to our crew not to aggravate what may already be a new and stressful situation for our customers,” said Byrnes.