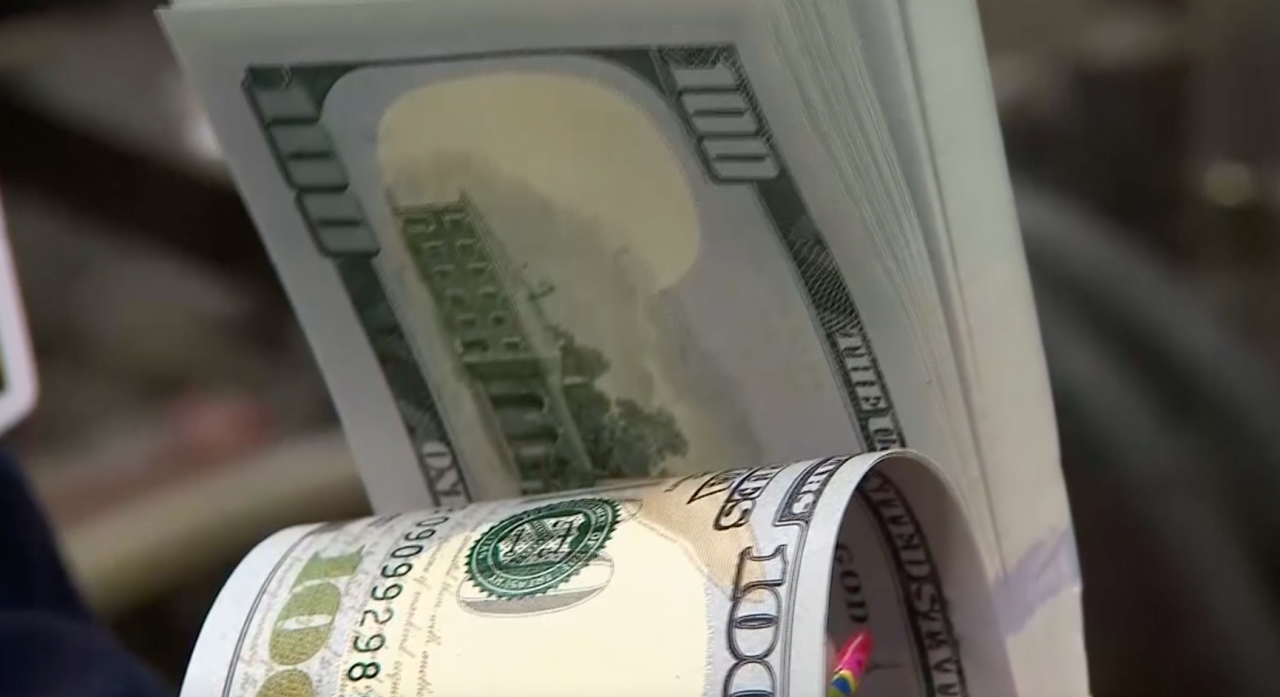 CLEVELAND (WJW) – It is a type of game that a lot of people had fun playing and an opportunity to win anywhere from a few dollars to thousands of dollars.

All you need to do is do a quick check of your name on the Ohio Unclaimed Funds database.

“Over 70% of the claims we receive can only be paid out on your state-issued ID or social security card,” said Akil Hardy, who heads the Ohio Unclaimed Funds program.

Hardy says this can be one of the easiest ways to get money owed to you. Over the years the state has put a lot of effort into getting people to check the database, including visiting places where many Ohioans congregate.

The pandemic slowed things down so they had to get more creative.

“Over the past year we have had to rely more on print or digital advertising and that has been pretty productive for us. In February we had a campaign around the first annual Unclaimed Property Day, which generated a lot of interest, a lot of attention and a lot of claims, ”said Hardy.

However, there is still so much money left.

In fiscal 2021, the state raised around $ 287 million unclaimed funds. They only paid out claims of around $ 75 million.

In total, the state of Ohio holds more than $ 2.6 billion in assets and is just waiting for someone to claim them.

Some of that money has been government controlled for years by companies that no longer exist, including insurance payments, old security deposits for apartments, cable bills, phone bills, and utilities. It can also be things like closed bank accounts or physical items like postage stamps, coins or jewelry that are kept in a safe.

Hardy says no matter how small the amount, if you can prove it’s yours, it should be in your pocket and not floating around in a government database.

“We keep the money permanently, so it doesn’t go anywhere. Unless there is a change in the law, the rightful property owner always has the option of collecting his or her money, ”said Hardy.

For more information on making a claim, see Click here. 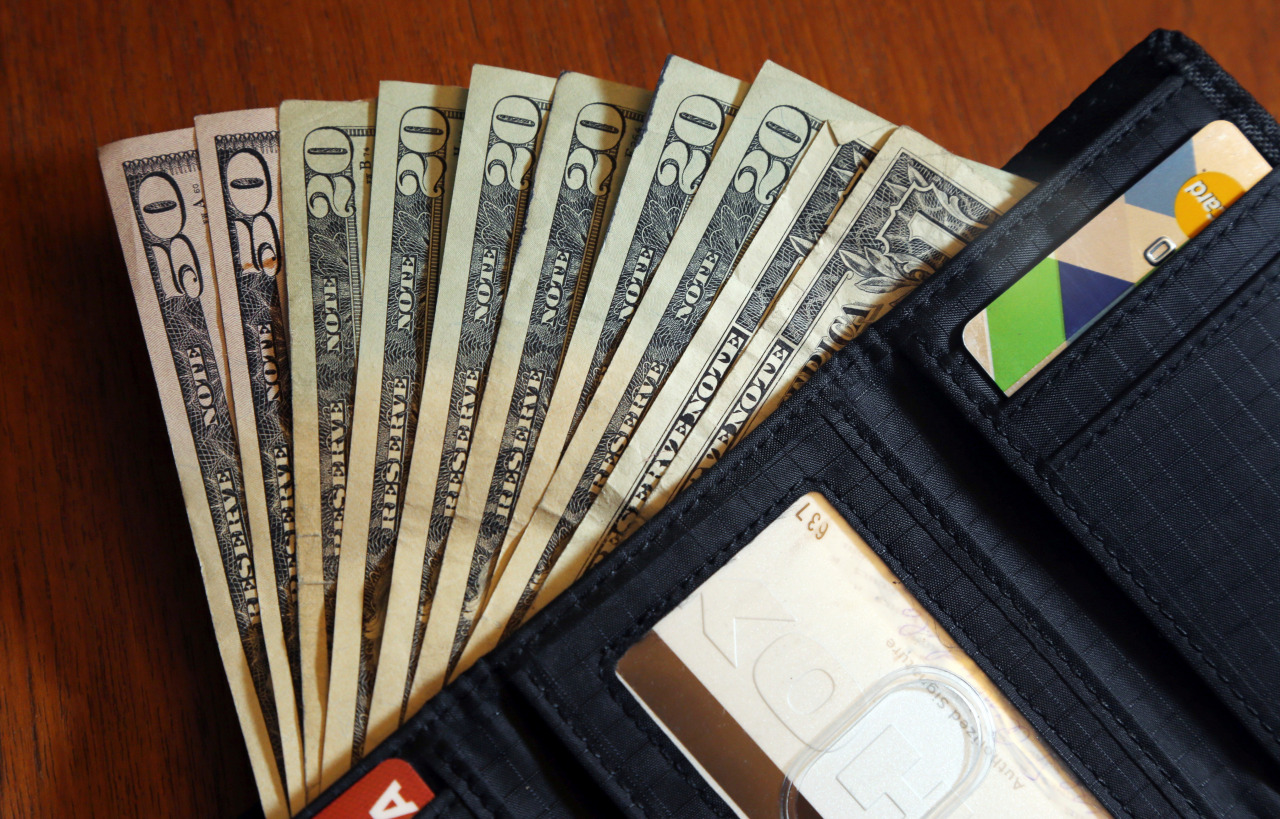 On the Wisconsin Department of the Treasury (DOR) website, there is an option for users to verify that they have unclaimed property.

What is unclaimed property? The DOR defines it as any financial asset that has not had owner activity for a year or more and the owner of the asset cannot contact the owner.

A Wisconsin UFO? No, it’s just the DNR doing aerial ozone monitoring on the shores of Lake Michigan

As early as October 2020, the DOR announced that it was almost $ 600 million in unclaimed money.

Some common unclaimed properties include:

When there are results, they will be displayed at the bottom of the screen. After the results are displayed, there is a “Select” button that people can use to claim the money.

There is security information that is required to prove the identity of the person claiming the money.