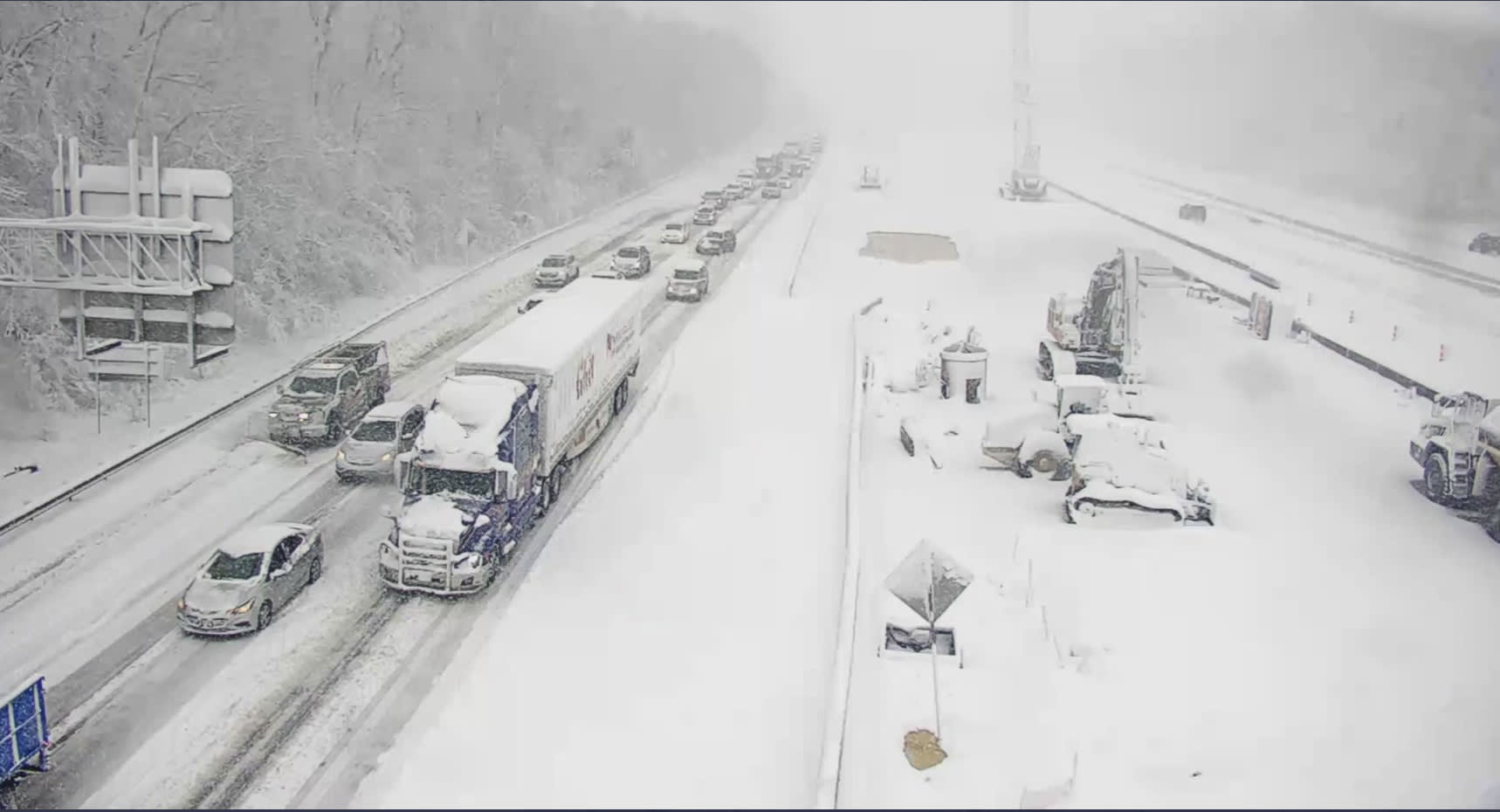 CANTON, OHIO & DALLAS – (BUSINESS WIRE) – The 2015 Pro Football Hall of Fame Enshrinee and 1987 Heisman Trophy winner Tim Brown, the Hall of Fame Resort & Entertainment Company (“HOFV”) (NASDAQ: HOFV, HOFVW) and Elite Holdings, LLC (“Elite” ), announced today the development of The Nine, a new, one-of-a-kind documentary produced in partnership with NFL Films. The nine will introduce the people who have both won a Heisman trophy and are anchored in the Pro Football Hall of Fame (“H2H athletes”).

The H2H athletes to be featured in the documentary include Brown as well as players like Marcus Allen, Earl Campbell, Tony Dorsett, Barry Sanders, Roger Staubach and Doak Walker. These athletes represent one of the most exclusive clubs in all professional sports. Lee Shaw, a close friend of Brown and a partner at Elite Holdings, realized, “More men have walked the moon than won a Heisman and been anchored in the hall.”

Brown, who played on the University of Notre Dame football team before becoming one of the greatest receivers in Oakland Raiders and NFL history, will co-executive produce The Nine. Production is scheduled to start in spring. The documentary is expected to be released in spring or summer 2022.

“During my Pro Football Hall of Fame Enshrinement weekend, Lee told me I was only the ninth person to ever win a Heisman and be inducted into the hall, and I couldn’t believe it,” Brown said. “Talking to the likes of Marcus Allen, Barry Sanders, and others, we felt that if we could find a way to tell this story about our legacy in the field, we could find meaningful ways to leave a legacy off the field. ”

Michael Crawford, President and Chief Executive Officer of HOFV, stated, “We are very excited to be part of this unique project that is in line with our mission to honor the past and inspire the future. This project is one of several that are currently being developed by our emerging media department. It reflects our commitment to reaching audiences through powerful storytelling, unique perspectives, and transformative partnerships. This documentary will be an example of the underlying traits and dedication of this select group of exceptional athletes who have both achieved and sustained greatness. ”

Elite has retained Aquarius Sports and Entertainment, based in Washington, DC, as the exclusive agency to represent Elite in all trade negotiations relating to the H2H platform.

About the Hall of Fame Resort & Entertainment Company

Elite Team Holdings LLC, based in Dallas, Texas, is a sponsorship and brand management company founded to promote the H2H concept in favor of the H2H legends and their families by telling the story of this group of athletes, both of them have won a Heisman trophy and were inducted into the Pro Football Hall of Fame. Elite will produce original content and pursue sponsorship and branding opportunities around the H2H platform. Elite’s founders also created the H2H Foundation, a nonprofit foundation committed to making positive impacts on communities and charities across the country.

Since 1965, NFL Films has revolutionized the way America watches football and set the standard in sports filmmaking. Exclusive all-access sound, breathtaking cinematography, stirring orchestral music and poignant storytelling are the trademarks of NFL Films. The 46-year-old production division of the National Football League has received 123 Emmy® awards and is considered the most respected filmmaker in the sport.

Certain statements made herein are “forward-looking statements” within the meaning of the “Safe Harbor” provisions of the Private Securities Litigation Reform Act of 1995. Forward-looking statements may be identified by the use of words and expressions such as “opportunity,” future, “” will “,” Aim “and” looking ahead, and other similar expressions that predict or indicate future events or trends, or are not statements of historical matters. These forward-looking statements are not guarantees of future performance, conditions, or results and involve a number of known and unknown risks, uncertainties, assumptions, and other important factors, many of which are beyond the control of the company and which could lead to actual results or material differences differ from those discussed in the forward-looking statements. Important factors that could, among other things, affect actual results or results include the inability to anticipate the anticipated benefits of the business combination; Costs related to the business combination; the inability to maintain or maintain the listing of the Company’s shares on the Nasdaq; the company’s ability to manage growth; the company’s ability to execute its business plan and deliver on its projections; potential legal disputes involving the company; Changes in applicable laws or regulations; general economic and market conditions that affect demand for the company’s products and services, particularly economic and market conditions in the resort and entertainment industries; the potential adverse effects of the ongoing global coronavirus pandemic (COVID-19) on capital markets, general economic conditions, unemployment and liquidity, the company’s operations and staff, and the risks and uncertainties that from time to time affect our Discussed reports and other public filings with the SEC. The company assumes no obligation to update or revise any forward-looking statements as a result of new information, future events or for any other reason, except as required by law.