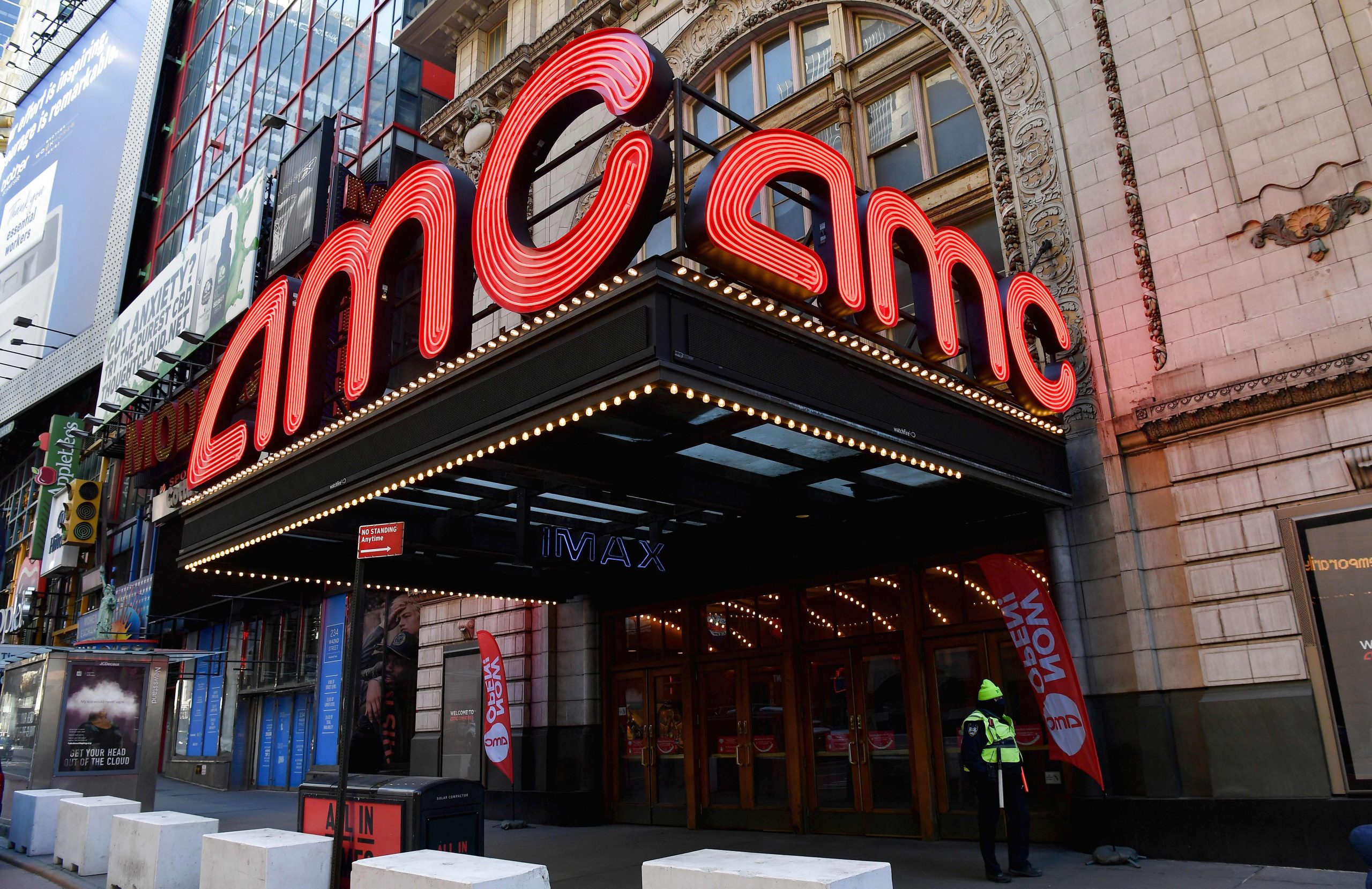 AMC entertainment made an agreement with Warner bros. to present the studio’s entire Slate 2022 in cinemas for 45 days.

The world’s largest theater chain had shied away from Warner Bros. ‘ Decision to bring this year’s films to cinemas and via the streaming service HBO Max on the same day. These films included “Godzilla vs. Kong”, “Space Jam: A New Legacy” and most recently “The Suicide Squad”. It also includes the upcoming releases of “Matrix 4” and “Dune”.

AMC a similar contract with Owned by Comcast Universal last year, which guaranteed cinema exclusivity for at least 17 days before films could be streamed or made available on-demand.

Warner Bros. had already announced that it would return to pure theatrical releases in 2022 during last month’s conference call from parent company AT&T. It had also signed similar deals with Cineworld, the owner of Regal Cinemas, in April Cinemark in May. The financial details of these contracts have not been made public.

Jason Kilar, CEO of WarnerMedia, said during a conference call in July that theatrical releases will continue to matter to the company even if it only creates streaming content in the future.

While the hybrid release model was a necessity during the pandemic, there is no doubt that the strategy has eaten the box office revenue of all studios across the board. Big budget films made only a fraction of what they did in pre-pandemic times.

Having exclusive content in theaters can Help AMC to become profitable again. The company is aiming for the fourth quarter, but will only achieve that goal if the total domestic box office reaches $ 5.2 billion, said Aron.

While the theater chain reported revenue of $ 444.7 million in the second quarter, which was above analysts’ expectations, it nonetheless posted a net loss of $ 344 million. It’s an improvement over the $ 561.2 million loss recorded a year ago.