Alex Young is trapped in a mysterious mansion with no knowledge of how she got there or how to get out – and besides, everything looks like a PS1 game. If you are missing the old school style of horror games, you will likely be intrigued by this game that is full of puzzles, traps, and secrets to uncover as you try to escape the mansion. 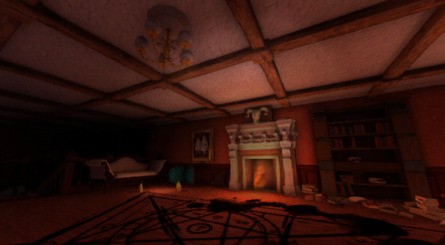 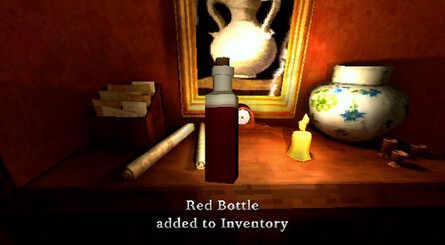 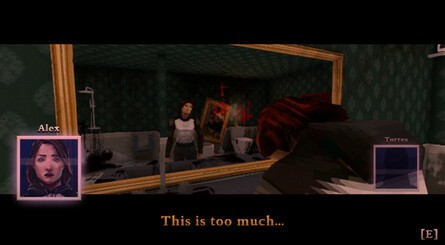 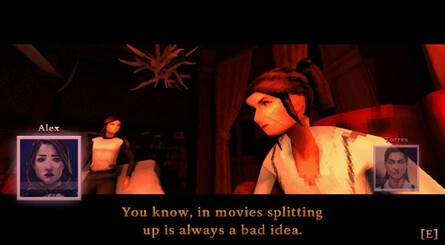 Made by a team of just two people, with Josie Brechner (Extreme meatpunks forever, Small postcards) As a composer, Tartarus Key promises that it will be a horror game without jump scares – because the artist hates them and “swore to make a game that would be downright scary without them”.

A PC demo will be available during Steam’s Next Fest (October 1-7) and the game will be released on Nintendo Switch in 2022.