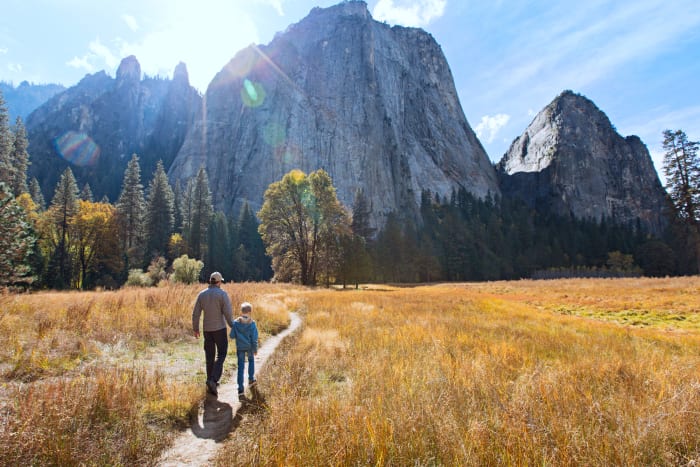 Clean air, green jobs, healthy children, energy independence … a 2009 editorial cartoon by Joel Pett shows a climate summit and one participant says, “What if it’s a big joke and we’re making a better world for free?”

So what if we phased out fossil fuels and not only had cleaner air, but also Saved thousands of lives and trillions of dollars – enough money to fund more clean energy infrastructure in the country, like solar and wind farms and charging stations for electric cars?

Moving to cleaner energy can save the US $ 3.5 trillion by avoiding the health effects caused by air pollution from burning fossil fuels. writes Karin Kirk of Yale Climate Connections. The price is based on the value society attaches to preventing deaths from air pollution.

Use data from Net zero America, a 2020 report examining what it takes for the US to meet a macroeconomic goal of net zero greenhouse gas emissions by 2050, Yale Climate Connections has the benefits of phasing out fossil fuels and moving to demonstrated cleaner energy.

Can solar and wind parks pay for themselves? How much each state could save varies, with the greatest compromises in the most polluted places. California, the largest state with the worst air pollution, could save $ 607 billion, most of it from traffic pollution. Pennsylvania could save $ 234 billion, most of it by phasing out coal burning. With that money, Pennsylvania could build nearly 85,000 2-megawatt wind turbines for power generation.

According to Yale Climate Connections, using data from Net Zero America, how much money each state could save by reducing fossil fuel pollution and the clean energy infrastructure they could use the money to build. (Wind turbines are 2 megawatts, solar parks 5 megawatts. No data were available for Alaska and Hawaii.)

The money is enough to build: