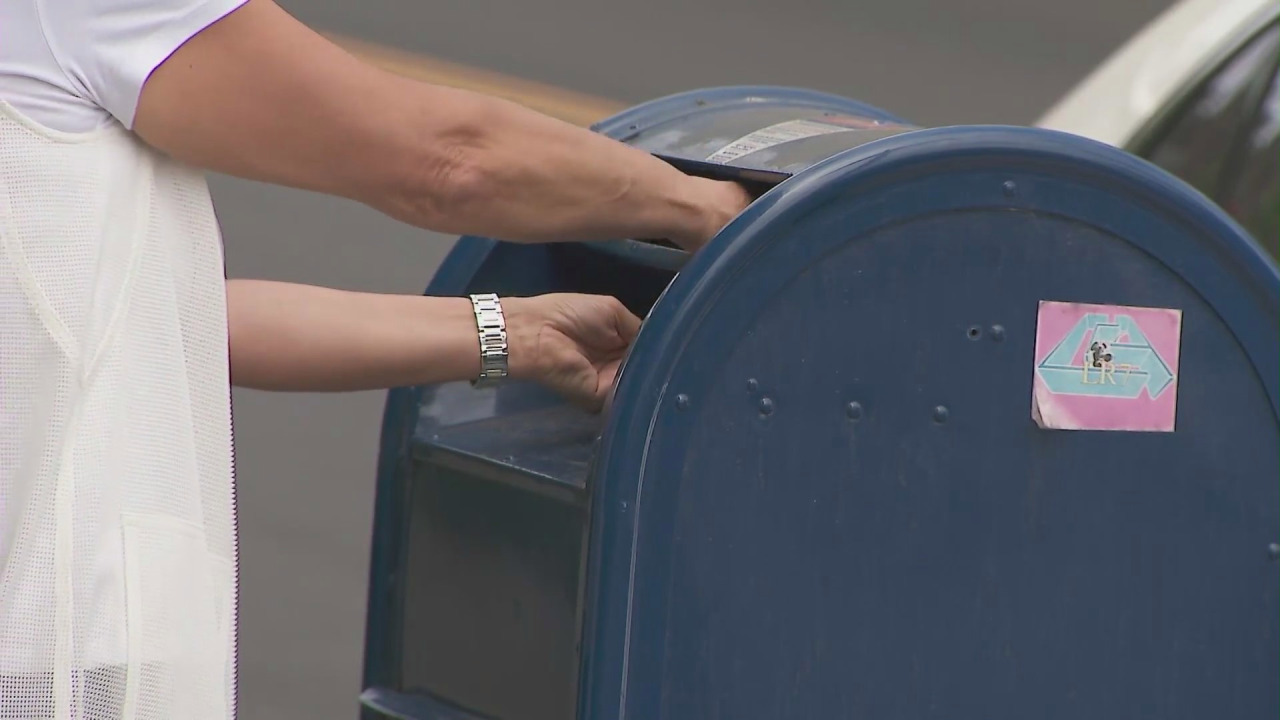 An arrest warrant states that a woman walked into the Rusty Nail on Andrew Jackson Parkway in September 2020 and used a fake $ 100 bill to pay for a meal, get change, and get the business out of money.

The Rusty Nail posted a surveillance video of the woman and was contacted by several people on Facebook, with the scammer identified as a groomster, according to court documents.

Another warrant states that Groomster used a fake $ 50 bill at Ruby Sunshine on 21st Avenue South in December 2020.

Details of the other incidents that Groomster allegedly participated in were not immediately released.

Groomster was admitted to Metro Prison Wednesday evening for criminal simulation, theft, resisting arrest and circumventing arrest. Their bond issue was set at $ 113,500.

A booking photo for groomster was not provided by the Metro police.