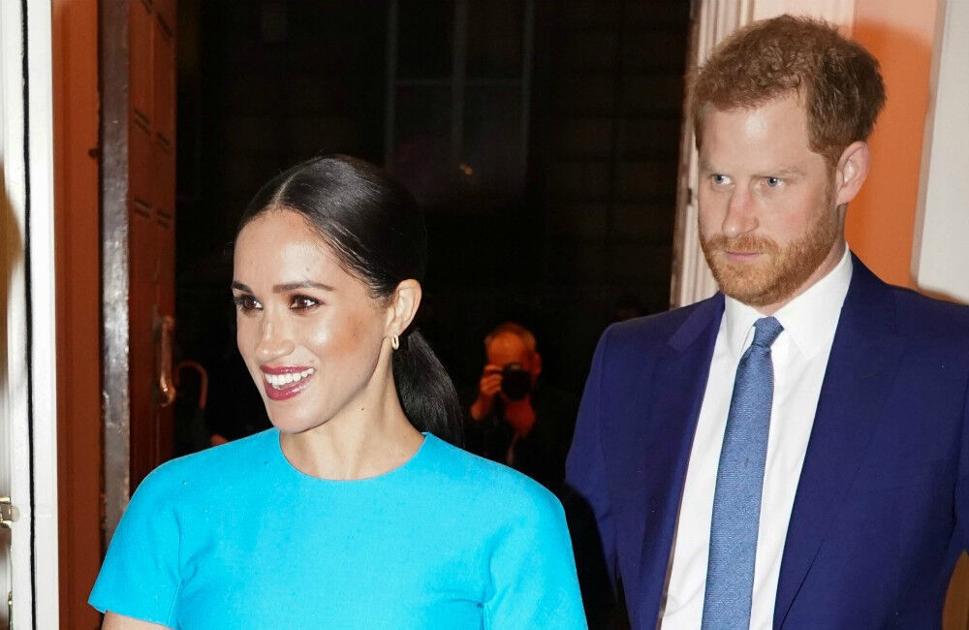 The Duchess of Sussex’s father appeared for the first time since her and Prince Harry’s bombshell interview – in which she admitted that she felt “betrayed” by her father for speaking about her to the press – and he insisted that he be would be “available” to them at all times.

Thomas said of his daughter: “I’m available whenever we can meet. I would like to see each other. I have never stopped loving my daughter. I don’t always agree with the things my children do.” but i don’t stop loving my kids … i’m still their dad. “

And Thomas insisted he only speak publicly because he hadn’t heard from the Sussexes.

He added, “If they say I lie and use the press … if I don’t hear from them in 30 days, I’ll make a story for the press. I would love to hear from them. When do they start working with me talk, I stop talking to the press … I’m sorry for what I did, that was a long time ago, I’ve definitely tried to make amends for the paper every time because I’m not heard from you. “

The 76-year-old, who was married to Doria Ragland, Meghan’s mother, until 1987, also admitted he hadn’t spoken to her daughter in four years.

He admitted, “This is actually the first time I heard her speak in about four years, the last time we talked – we actually texted each other – that I was in the hospital after a heart attack. I had to tell them it couldn’t come to the wedding. At that point, we pretty much said our goodbyes. “

And Thomas also feels “left out to dry” with no support for himself or his family.

Speaking to ITV’s Good Morning Britain, he said: “We were attacked by the press every day, nobody was there to take care of us, nobody looked after us. Nobody helped us.”

“Then I saw a headline that said they had recommended Harry and Meghan that someone come and help me, which they denied. I was left out to dry. I also said that we all make mistakes.”