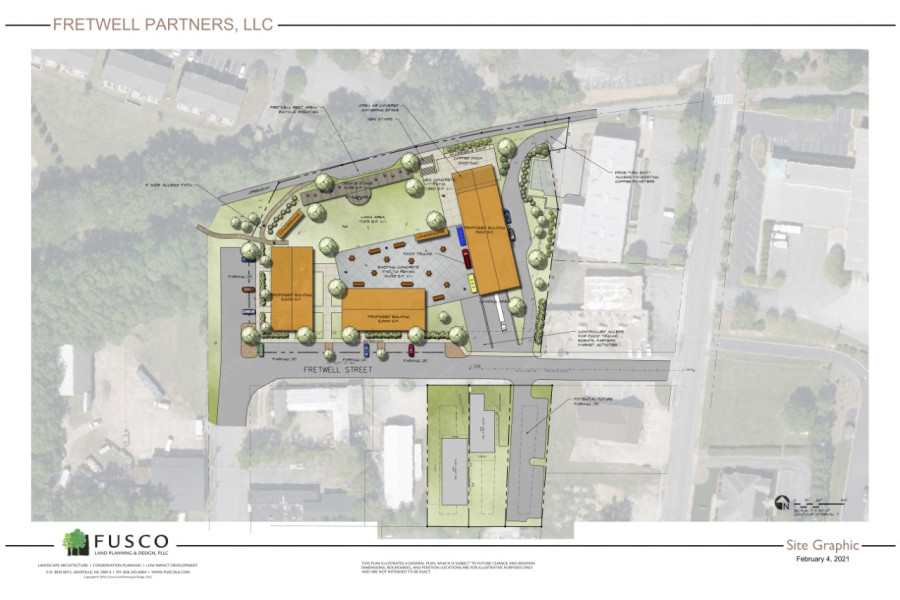 “The Rail Trail itself has become much more popular in recent years,” said Christopher George, city spokesman for Spartanburg. “They had record numbers for a couple of years in a row and last year was another record for them.”

While many places were closed during COVID, there was a lot of traffic in one place. That place was the Mary Black Rail Trail.

One of those people is Cheryl Robinson. She started using the railroad when the pandemic started and said she saw many benefits from it.

“The Rail Trail helped me lose 54 pounds in a year,” said Robinson.

Robinson said she walked the path several times a week.

At the moment there is an empty lot every time she passes. But soon this lot will be a new dining and entertainment venue.

“We haven’t had one that specifically orientates itself on the Rail Trail that way,” said George. “And it’s a really good example of how such paths stimulate economic development.”

Robinson told 7 News that the new development is another huge benefit for people like her who use the trail frequently.

“It would be nice because a lot of us don’t have our bottles of water with us, so we could stop and have a bottle of water or a drink or whatever,” she said.

“It’s really the perfect thing to turn a little trip – where you might be there for an hour or so – into some kind of all-day message,” added George.

The new venue will have a restaurant and café, and space for food trucks and live music.

“The most exciting thing about it is the entertainment area and the assembly point along the railroad track,” said George. “There is something unique there, something you see in other cities, and we are very excited that one of these concepts is coming to Spartanburg.”

There’s no official groundbreaking yet, but the developers expect things to move in late spring or early summer and they hope that the first phase of the project will be completed by the end of 2021.