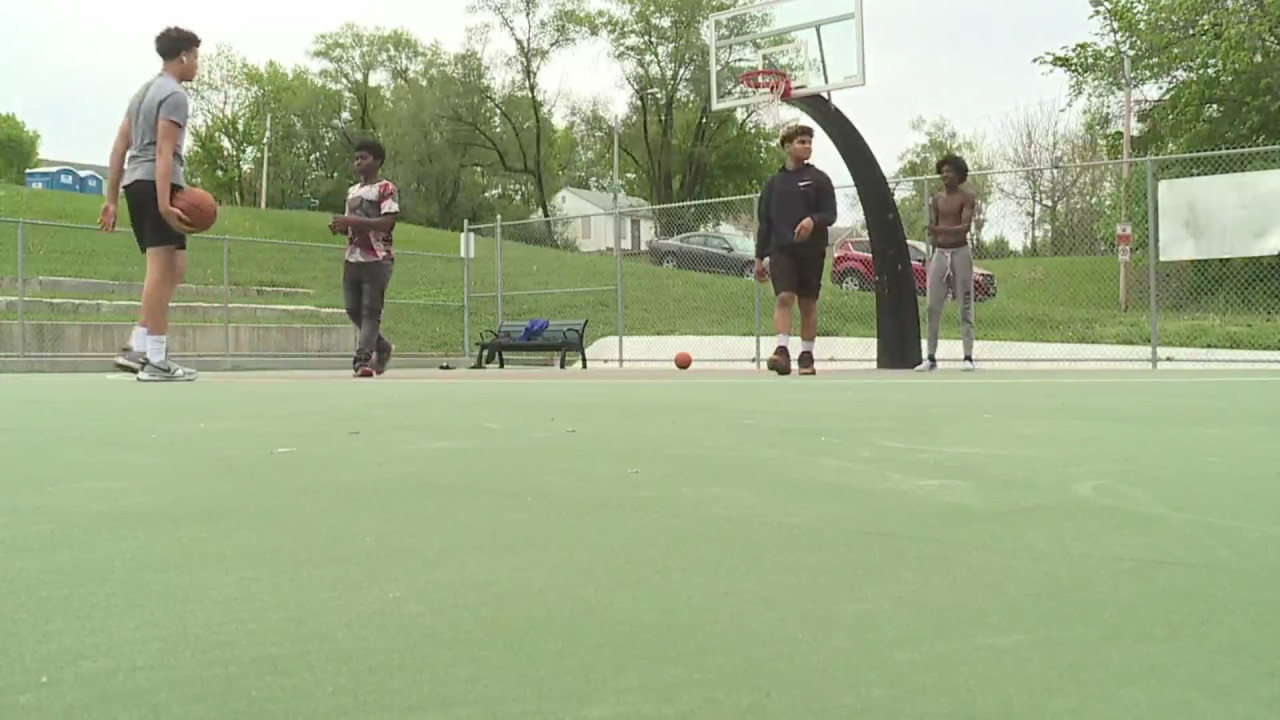 KANSAS CITY, MO – The Kansas City Board of Parks and Recreation Commissioners will hear a proposal to build a youth entertainment district on Tuesday.

Pat Clarke is the man behind the proposal. Clarke has basketball courts in Oak Park near 44th and in Benton where the signs say “Pat Clarke Park”.

“Obviously if you go to other parts of the city they have a lot more, so it would be more fun. I think it would be better if we had a lot more down here, ”said 17-year-old Carl Thompson while playing basketball with friends on Friday.

Teenagers in town often flock to the Country Club Plaza or Independence Center for some rest. Everyone has had to either impose curfews or bans in an attempt to stop the fighting and other acts of violence that sometimes follow.

“There is nothing to do in the plaza except go shopping. So if you are down there and not shopping you are hanging out and most likely causing problems, ”said DaNearle Clarke.

But just a few miles east of Brush Creek are several acres of Kansas City Parks Department between the streets of Elmwood and Cleveland. Clarke plans to lease the land and build an entertainment center with a bowling alley, ice rink and skate park, amusement arcade and amphitheater.

“Our children race up and down (Highway) 71, drive donuts in the middle of intersections, cause chaos and shoot people. This place will cut into all of that. You give these kids something to do and reduce crime, ”said Clarke.

‘Overlooked’: Why Are There No More Franchise Restaurants in Downtown Kansas City?

He thinks if you give the teenagers a place where they feel wanted and have something to do, they are not going to cause the same problems.

The center would likely cost $ 2 million or more to build, but he has a unique plan to pay for it.