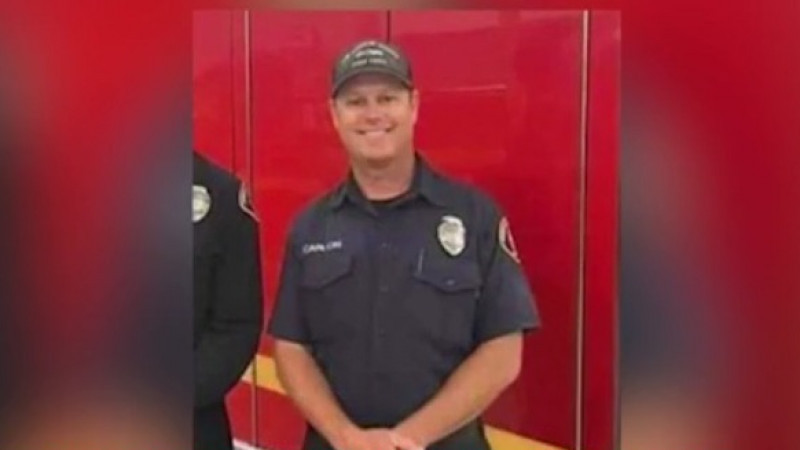 He helps raise money for the family of a firefighter who was killed by a colleague a week ago.

The first was for himself and it picked up speed quickly and has been used for charity ever since.

$ 100,000 has been raised through his efforts over the years, and it’s a family affair – the captain’s wife and her siblings are all involved in designing the flag.

This time around, they’re giving it away to raise money for the family of 44-year-old Tory Carlon from the Los Angeles County Fire Department, who was shot and killed by a disgruntled colleague.

Chagonjian says he wants to do what he can and show the victim’s family that there are good people in the world who will care.

The raffle costs $ 10 and is open to the public nationwide. They will send this flag to a winner across the country.

The drawing is Friday at 5 p.m.

You can take part in the raffle at customfireflags.com.