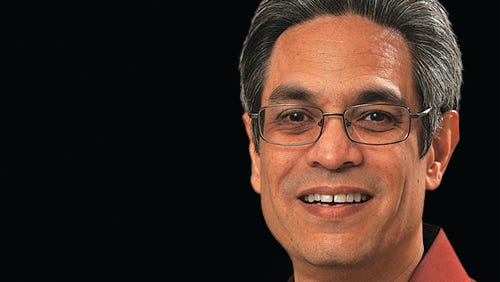 We started last week with a refresher on the three biggest misconceptions I’ve made about social security – pension benefits in particular. Here is a summary of the first two:

Misconception # 1: “The money I put into social security is my money.” Not true … Your social security taxes are a tax that is primarily used to fund current retirees … they become dependent on taxes be that your grandchildren pay.

Misconception # 2: “The social security system is running out of money.” That is not true, but it is no longer possible to pay what was promised in full, and that is not a good thing. But as long as they keep taxing us, there will be money for some measure of benefit.

Misconception # 3 remains: “The government stole all (or most of) the money in the Social Security Trust Fund, which is why the system goes bankrupt.”

Reality: Okay, let’s answer that with a scenario. Let’s say you deposited money in your bank and bought a five year CD. What do you think the bank is doing with your money? It doesn’t put it in their vault to sit and collect dust.

If they did, they’d have to charge you for holding instead of paying you interest. No, they take your money and lend it to people who buy cars, buy houses, start a business, or for a myriad of other uses. These borrowers pay the bank interest, and so as a depositor, you earn some interest.

If you read “They’re taking your money,” you didn’t think they stole it. This is the agreement you make when you do business with a bank: you can use it and pay you interest in return. However, in very similar transactions with the Social Security Trust Fund, the “bank”, in this case the government, is accused of stealing the money.

Here’s what really happens when it comes to social security. The trust fund contains money. As stewards of the money, the people who run this thing buy government bonds (I remind you that the world has proven time and time again that US Treasuries are the safest place to invest).

These government bonds pay interest just like a bank CD pays interest. The government then uses the money at its own discretion. When the bond matures, the state will pay back the money borrowed to the trust fund.

Just like the bank, the government didn’t steal the money anywhere in the process.

While I’ve dispelled (or at least cleared) some common myths about Social Security, it should be noted that the system is not designed to pay currently promised benefits.

And these promises don’t have to be kept, according to the Supreme Court. If Congress does nothing, the system can still pay out benefits. However, these benefits must decrease by around 25% (on average).

So this means it is time again to pat Congress on the back and remind them to get down to work. I just hope they’ll listen instead of throwing mud at each other – and getting us dirty in the process.