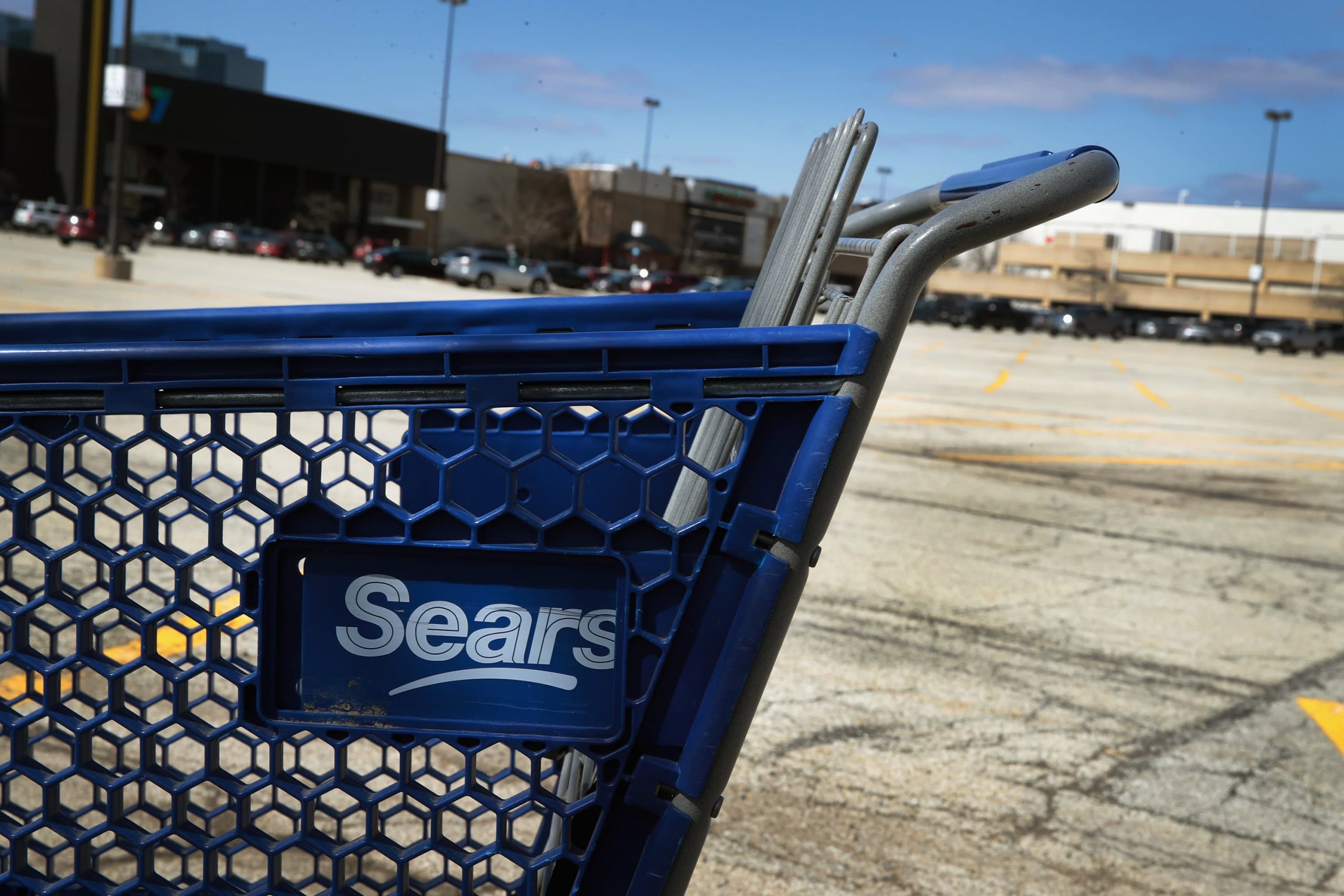 A shopping cart stands in the parking lot of a Sears retail store on March 22, 2017 in Schaumburg, Illinois. Sears Holdings, the parent company of Kmart and Sears, Roebuck & Co., said there were “significant doubts” about the company’s financial viability.

The retailer’s last Sears department store in the retailer’s home state of Illinois is preparing to finally close its doors.

The store is located in Simon Property GroupWoodfield Mall is slated to close on November 14th, the company confirmed to CNBC.

A spokesman for the department store chain’s parent company, Transformco, said they would look for ways to revitalize the space with another tenant because they too manages the property.

“This is part of the company’s strategy to unlock the value of real estate and get the highest and best use for the benefit of the local community,” Transformco said in a statement.

Sears Holdings, which also includes Kmart, Filed for Chapter 11 bankruptcy protection in October 2018. Transformco later acquired Sears out of bankruptcy and has since closed dozen of the remaining Sears and Kmart locations in the United States.

Kmart’s last Manhattan location recently closed. It will be replaced by a Wegmans grocery store.

A Transformco spokesman declined to confirm how many Sears and Kmart stores are still open.

The company’s websites list 35 Sears locations, including the one at Woodfield Mall and 22 Kmart stores.

Sears was founded in Chicago in the 1890s. Its business flourished during much of the 20th century when it sold everything from houses to clothing. Sears was once the largest retailer in the country with thousands of stores.

The company had around 700 stores, many of which were empty when it filed for bankruptcy protection.

Scott Carr, president of Transformco’s real estate division, said in a statement that the company plans to redevelop the property to maximize the value of the Woodfield Mall property.