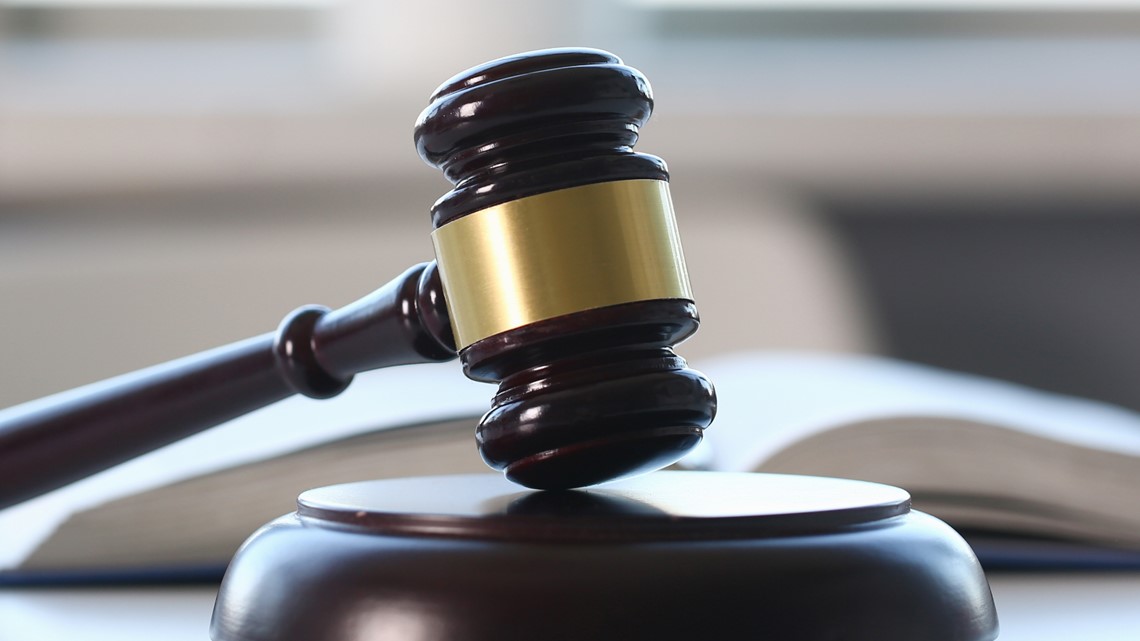 Sarah Smith, 37, was sentenced to three to six years in state prison on Monday.

According to the Erie County District Attorney’s Office, Sarah Smith, 37, admitted stealing around $ 136,000 while working as an accountant for a company in the city of Tonawanda.

According to prosecutors, an audit was conducted when the company saw an invoice entered twice. Smith was found to have made a series of payments to her personal bank account between August 21, 2018 and April 4, 2019.

Prosecutors say Smith stole the money while awaiting conviction on a separate case.

Smith pleaded guilty to a grievous second degree theft which is the highest standing charge.

It was also discovered that Smith used some of the stolen funds from the city of Tonawanda to repay the victims in Hamburg.

According to prosecutors, Smith will have to pay a total of $ 47,590 in reparation to both victims after serving their sentences. 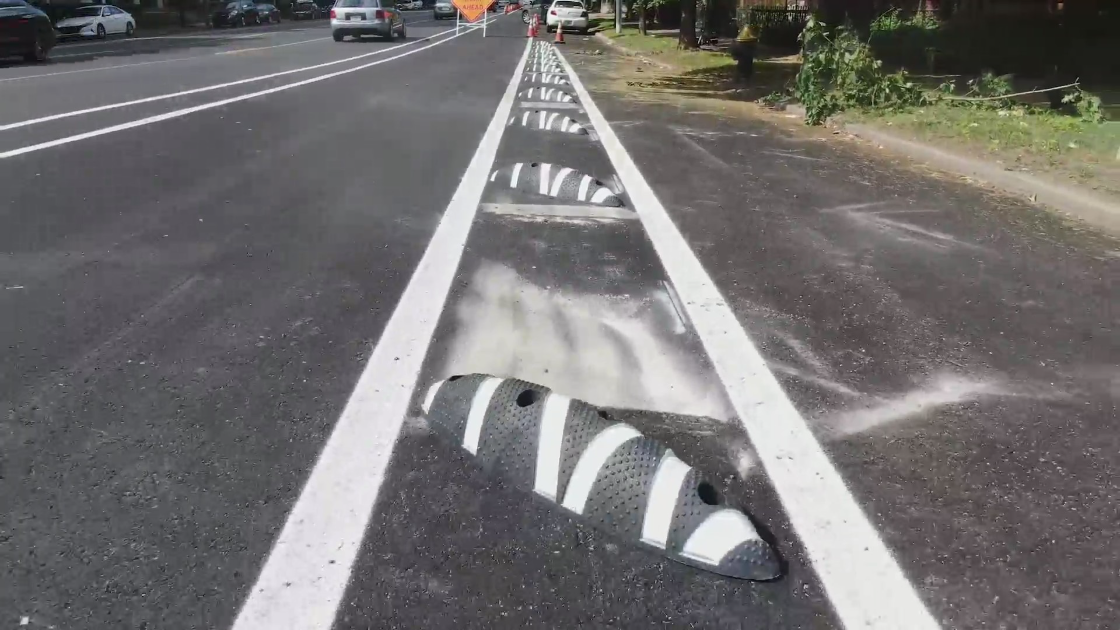