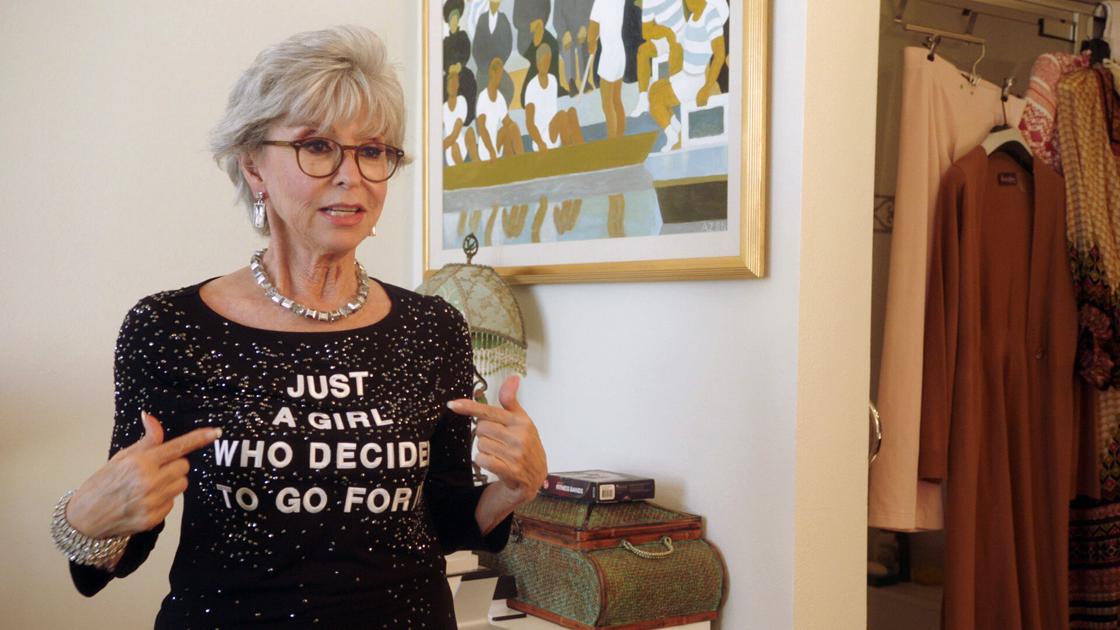 AP: Many would attribute it to deeply ingrained prejudice in Hollywood.

MORENO: It’s one of the very few things in my career that makes me really sad. Many of the reviews on this documentary have been fabulous. Some critics said something like this: It’s sad to think that this woman would have had a real career in film had she not had that career when she had it. And I think that’s true. I think it’s very, very true. I want to say that I was robbed. But do you know what use is that?

AP: After “West Side Story” you said you were only offered similar, stereotypical roles for years.

MORENO: It was brutal. Brutally! When I got the Oscar and the Golden Globe, I thought, “Okay, finally.” And that didn’t happen at all. In fact, it was the opposite. I was offered more Anita-like roles when I was offered something that wasn’t that common. I have decided not to take on such roles anymore. There were a lot of coffee pourers, housewives and such. I said I don’t do them anymore. Haha, I showed them. I haven’t made a film in seven years. I mean, how stubborn can you get?

AP: You recently revisited the “West Side Story” with Spielberg. How was it?

MORENO: It was just great. I’ve been a fan of Steven’s work for years. When he called he offered me a role on West Side Story. I almost peed in my pants because this is Steven Spielberg, one of my idols. I told him I would like to do a cameo, but I said, “You don’t really want me to do this, do you?” And he said, “Oh no, no. It’s a part. It’s a real part. Tony Kushner wrote it for you.” First and foremost, is Tony Kushner writing the script? What! I was excited. I was excited like a kid would be excited. Tony kept adding to the role. It’s a wonderful part. It was one of the best experiences of my life.