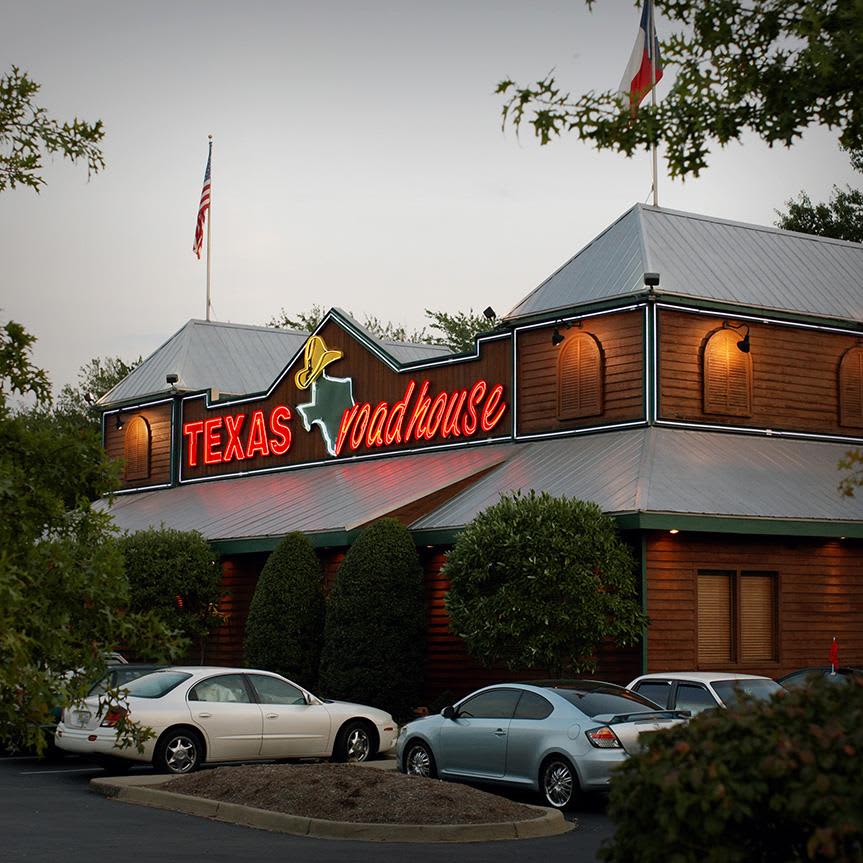 A man walks past a Texas Roadhouse restaurant in Arvada, Colorado.

Taylor died of suicide after battling post-Covid-19 symptoms, including severe tinnitus, the family said in a statement issued by the company. Tinnitus is typically described as ringing in the ear.

“Kent Taylor committed suicide this week following a battle with symptoms after Covid, including severe tinnitus,” the family said. “Kent fought and fought hard like the former course champion he was, but the suffering that had become so much worse over the past few days became unbearable.”

“We will miss you, Kent. Because of you and your dream of Texas Roadhouse, we can say that we (love) our jobs every day,” the company wrote on Friday in a Facebook post.

“While you never expect the loss of a visionary like Kent, our succession plan, which Kent led, gives us great confidence,” said Greg Moore, lead director of Texas Roadhouse.

Louisville Mayor Greg Fischer tweeted Thursday that the city had “lost a loved and unique citizen.”

“Kent’s kind and generous spirit has been his constant driving force, whether he’s quietly helping a friend or building one of America’s largest companies in @texasroadhouse,” wrote Fisher. “He was a sole proprietorship who embodied the values ​​of never giving up and putting others first.”

If you or someone you know thinks of suicide or self-harm, please contact the National Suicide Prevention Lifeline with this link or by phone at 1-800-273-TALK. The hotline is open 24 hours a day, 7 days a week.