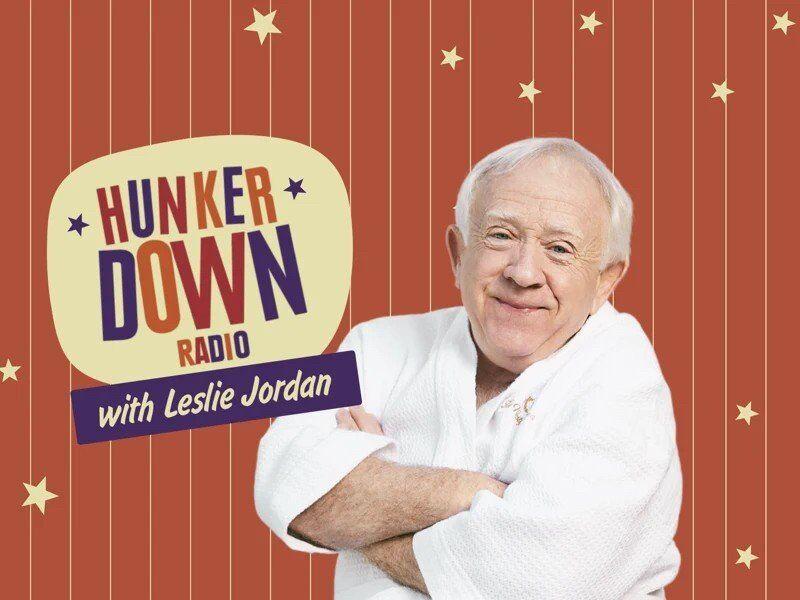 If you’re like me, actor Leslie Jordan’s Instagram posts were a ray of hope amid the dark days of the COVID pandemic.

From the angles of his camera as he lay between his sofa cushions, expressing the boredom we all felt in the early stages of quarantine in his funny sayings and sincere demeanor, Jordan hit chords at Instagramers last March and got into the social media largely popular.

As 2021 rolled around, Jordan appeared alongside Mayim Bialik on Fox’s new sitcom “Call Me Kat”. Just last weekend, on the eve of another March, Jordan appeared on a new platform with his own radio show on Apple Music.

The first episode of “Hunker Down Radio” starring Leslie Jordan aired on February 28th, but you can always play it for free with an Apple Music subscription.

Now to clarify: “Hunker Down Radio” is not a podcast. It’s a radio show. Just like the Bobby Bones Show, the Kid Kraddick Morning Show, or anything else you would hear on your car’s regular FM radio.

It’s part of the relatively new Apple Music Radio, which features original radio broadcasts from a wide variety of hosts. Luke Combs, Tim McGraw, the Backstreet Boys, and Lady Gaga are just a few others who have their own Apple Music radio shows.

It’s actually a pretty cool idea. Instead of just listening to a music-only playlist for an hour, you can choose one of your favorite artists or personalities to put on a show with music and a few personal anecdotes in between. Some shows include guests, and if unavailable during airtime, you can listen to or re-listen to any episode you want upon request.

“Hunker Down Radio” is part of the Apple Music Country broadcaster.

Country musician Travis Howard joins Jordan on the host seat, or as Jordan calls him “T.” is called.

After the intro day, which both warns and promises that the next hour will be, “Completely unpredictable, maybe a little naughty, but always a hell of a good time,” Jordan and Howard remembered how they met, and then jumped into their playlist.

Of course they played a lot of country music, mostly old country, but they had some gospel and even Justin Timberlake woven into the mix.

During the hour-long episode, Jordan and Howard alternated between songs filled with memories and anecdotes about the artists who played them.

You will notice in the song list below; Jordan played an anthem from his new album, Company’s Comin ‘, due out April 2nd.

The musical line-up of the episode:

And of course Jordan closed the episode with his “Sunday Hymn Singin ‘”. He and Howard took part in the 1929 anthem “I’m Flying Away” to sing out to the audience.

There is both an explicit and a “clean” version of the first “Hunker Down Radio” episode, the latter of which mutes all swear words. Overall, the show wasn’t quite as fun as some of Jordan’s content. He sadly didn’t say any of his more popular Instagram video catchphrases. But I really like the idea behind these Apple Music radio shows. There was no advertising, and the conversation between songs was short and sweet, just enough to keep the music apart.

Leslie Allen Jordan will appear on duty weekly on Hunker Down Radio. There are new episodes every Sunday. 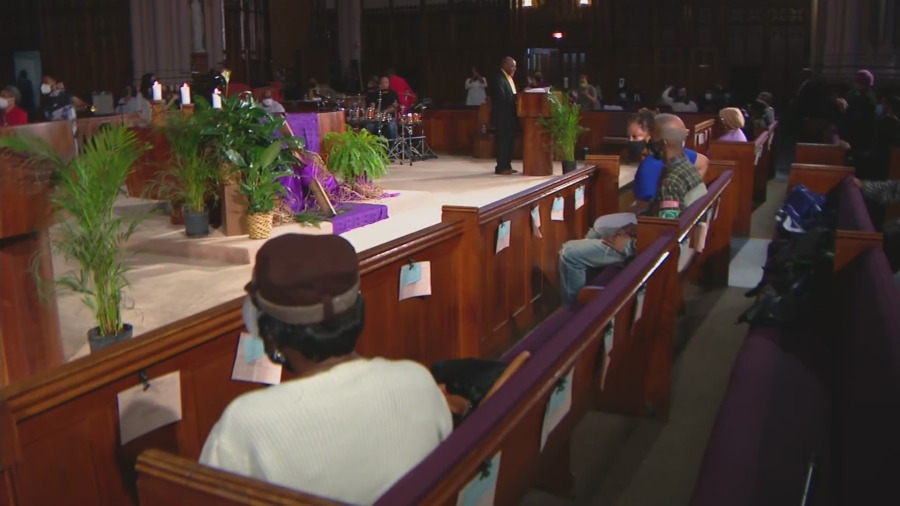 CHICAGO – Church officials in the St. Sabina Catholic Ward have placed additional pressure on the Archdiocese of Chicago to close the investigation into Rev. Michael Pfleger.

Church leaders announced that starting Monday they would withhold the Church and school assessments that the archdiocese would pay each month.

The announcement made during Sunday mass in the Catholic parish of St. Sabina received an ovation from the parish.

The prominent Chicago believer and outspoken social justice activist was accused of sexually abusing two minors, ages 12 and 13, more than 40 years ago.

The Department of Child and Family Services concluded that the allegation was “unfounded”.

Now the Archdiocese of Chicago has launched its own investigation into Rev. Michael Pfleger, and the community wants a solution soon.

The Church says the withheld funds will be paid out in full when the investigation is completed.