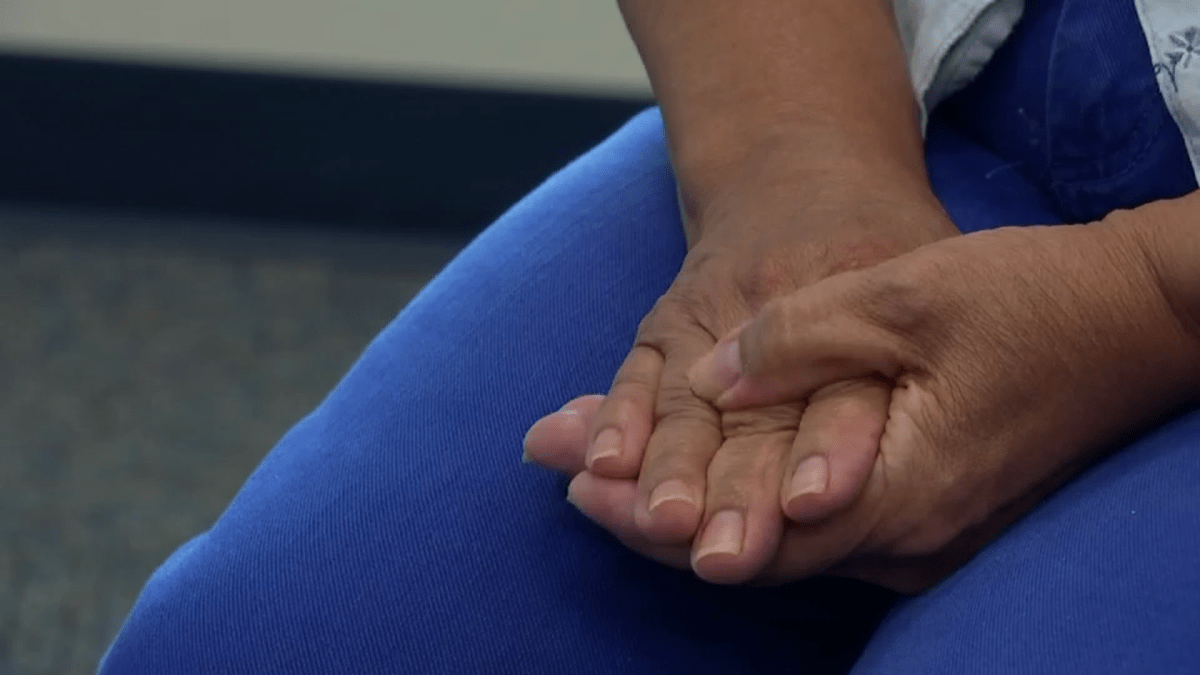 A North Texas woman sends a warning to others after saying she was defrauded of $ 170,000.

The woman, who does not want to be identified, tells NBC 5 that she retired last year, and in April she says scammers called her and told her that someone opened 18 accounts on her behalf and was sending money to Colombia.

“There is no way I said I am not sending any money to Colombia and I have no 18 accounts, no bank accounts. If you have any more money from your accounts, you have to speak to someone,” said the woman.

She says they convinced her to send their money in the form of gift cards for safekeeping.

She says she finally found out about the scam when she tried to mail a box of $ 16,000, but the box was lost in the mail.

She called the police, hoping her story can serve as a warning to others.

“I hope it helps people. I really do.”

The woman says she got some money back, but not all of it.