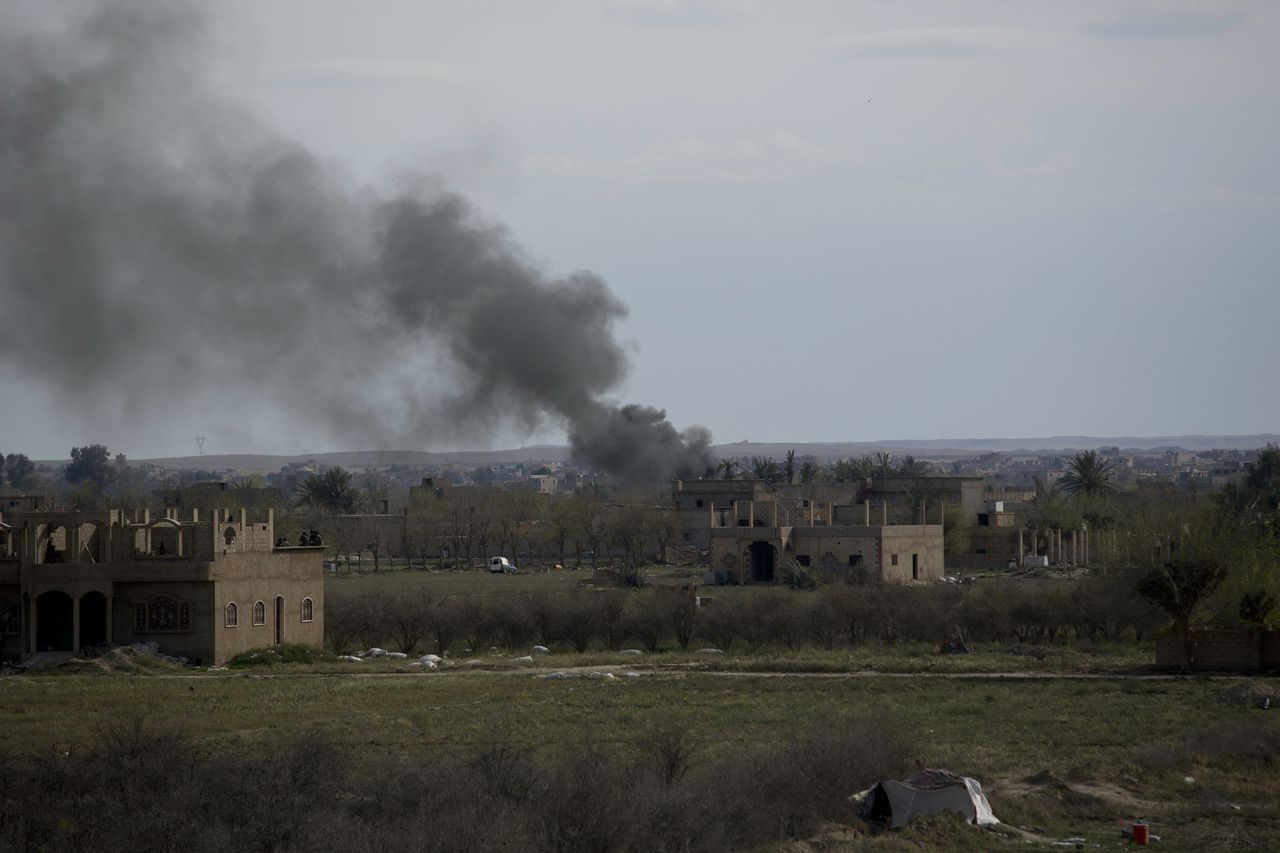 A Montgomery County couple convicted last year of conspiracy to provide material support and resources to ISIS were sentenced to jail Thursday.

Shahidul Gaffar, 40, and Nabila Khan, 35, both from Collegeville, were sentenced to 18 months and two years in prison, respectively, by the US District Court. The judge also sentenced her to three years of supervised release.

Each of them faced the maximum possible prison sentence of five years, a fine of $ 250,000, and three years of supervised release.

Prosecutors said they had provided financial and moral support to Khan’s two brothers in their efforts to travel to Syria to join the designated foreign terrorist organization as fighters. Court documents against her were unsealed late last year after pleading guilty.

The couple alleged in court on Thursday that they did it out of love for the family and not for ISIS. after the Philadelphia Inquirer. Gaffar is a US naturalized citizen and Khan is a permanent resident.

Gaffar and Khan, both originally from Bangladesh, discussed in detail the brothers’ travel plans among themselves as well as with the brothers and other family members in September 2014. In January 2015, Khan asked her sister, who lived in Bangladesh, to sell some of Khan’s gold and gave the money to her eldest brother, JK, to help him with his trip to Syria.

Khan then flew to Bangladesh to bid farewell to JK before leaving in February 2015. Gaffar, who stayed in Pennsylvania, sent Khan’s mother messages of support: “Be [p]raw mother for the noble cause and for Allah’s sake !!! “

Khan’s second brother, IK, had come to the United States on a student visa and lived with the couple in Pennsylvania from June 2014 to February 2015 when he returned to Bangladesh.

For the next several months, Khan, who was still in Bangladesh, watched IK watch terrorist propaganda videos starring Anwar al-Awlaki, a declared global terrorist who is now dead.

Around the same time, Gaffar began sending international money transfers to IK in Bangladesh. This money served several purposes, but one was to support IK’s trip to Syria to join IS.

In June 2015, Gaffar Khan sent a message saying, “Let’s [I.K.] know that I will make it and send $ 3000 if Allah wills. Let us help him, my dear, for the good cause, who knows that this might be enough to receive and accept forgiveness from Allah[ance] [in]to the sky.”

In July 2015, Gaffar continued to communicate with Kahn about the conspiracy, sometimes saying: “I feel sorry for mom and dad, but at the same time I’m very proud. [W]Has a happy mom and dad. “

At the beginning of July 2015, IK traveled to Syria to join IS. The next day, Gaffar and Khan discussed electronic messages about how Khan had tried to give IK more money just before leaving

Gaffar sent reassuring messages to Khan saying it was “cool” that she could watch the radical Islamist “changes” in IK from “start to finish.”

IK eventually changed his online profile picture on social media to one that shows himself, his brother and another man sitting with firearms on a table in front of them in front of the black ISIS flag and openly showing himself and his brother as members identified by ISIS. according to court records. IK was finally killed in the fighting in Syria in March 2019.

“Money and labor are the lifeblood of terrorist groups like ISIS,” said Bradley S. Benavides, acting special agent for the FBI’s Philadelphia Division. “Gaffar and Khan enjoyed all of the rights and privileges of living in America, but they have conspired to support violent extremists who regard our country as their sworn enemy.”

The Middletown man had materials to make explosives in his illegal and ailing home laboratory, investigators say