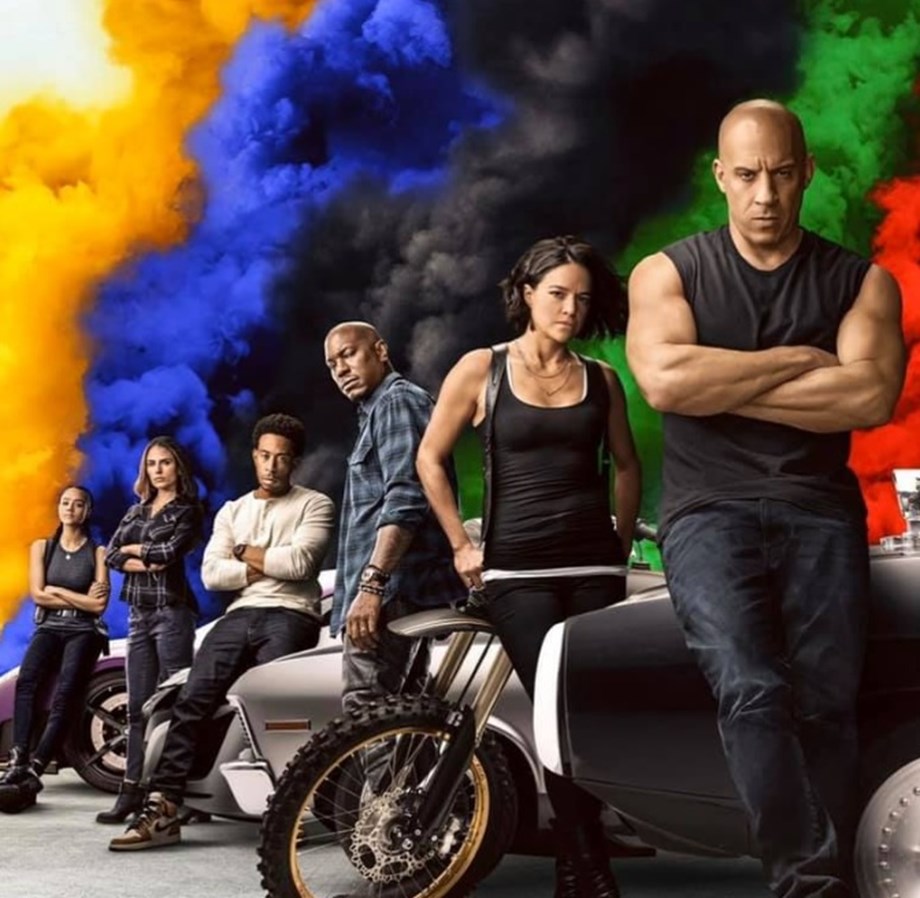 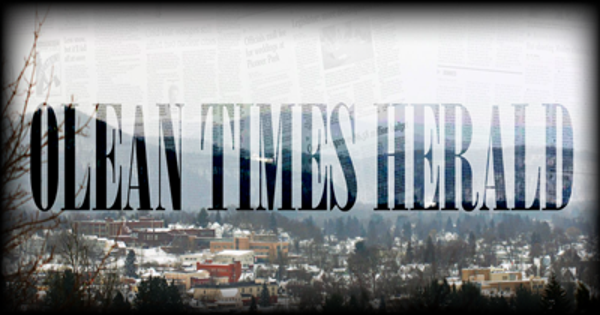 WASHINGTON (AP) – The Trump administration’s Justice Department secretly obtained phone records from a CNN correspondent for 2017, the network said Thursday, as it revealed the existence of another apparent leak investigation aimed at identifying a journalist’s sources .

The revelation comes two weeks after the Washington Post announced that the Justice Department had confiscated phone records of three of its journalists covering the Russia investigation last year.

CNN said the Justice Department informed Pentagon correspondent Barbara Starr in a May 13 letter that it had phone and email recordings for a two-month period between June 1 and July 31, 2017 have received.

“CNN strongly condemns the secret collection of aspects of a journalist’s correspondence that are clearly protected by the first amendment,” said CNN President Jeff Zucker in a statement released by the network. “We request an immediate meeting with the Justice Department for an explanation.”

The Justice Department confirmed that the recordings were officially obtained last year but did not reveal anything else about the investigation or what might affect it. CNN said that during the two-month period listed in the letter, Starr’s reports included stories about Syria and Afghanistan, as well as coverage of U.S. military options in North Korea offered to President Donald Trump.

“The records in question are for 2017 and the legal process to obtain these records was approved in 2020,” Justice Department spokesman Anthony Coley said in a statement. “Senior management will be meeting with reporters soon to hear their concerns about the recent announcements and to convey Attorney General (Merrick) Garland’s firm support and commitment to a free and independent press.”

CNN said the letter to Starr was signed by John Demers, the assistant attorney general in charge of the Department of Justice’s national security division, and Raj Parekh, the acting U.S. attorney for the Eastern District of Virginia.

The letter indicated that the government was seeking records of Starr’s Pentagon phone extension, the CNN Pentagon booth phone number, and her home and cell phone records. The government also said it received “non-substantive information” from its emails, which included information about the senders and recipients, but not the actual content of the communications.

In 2015, the Justice Department, headed by former Attorney General Eric Holder, announced revised guidelines for obtaining records from the news media during criminal leak investigations. It removed the language that news organizations said was ambiguous and required additional levels of verification before a journalist could be summoned.

The updated policy was in response to outrage from news organizations over the Obama administration’s tactics, which were viewed as overly aggressive and hostile to news-gathering.

Bruce Brown, the executive director of the Reporters’ Committee on Freedom of the Press, said Thursday that the seizure of phone records was a “big story” that had just gotten bigger.

“The fact that a journalist from another news organization had seized communications records from the Trump Justice Department suggests the recent administration’s efforts to break into reporter-source relationships and gather news are wider than we originally thought,” Brown said .

He called on the Justice Department to explain exactly what happened and “how it intends to strengthen the protection for the free flow of information to the public”. 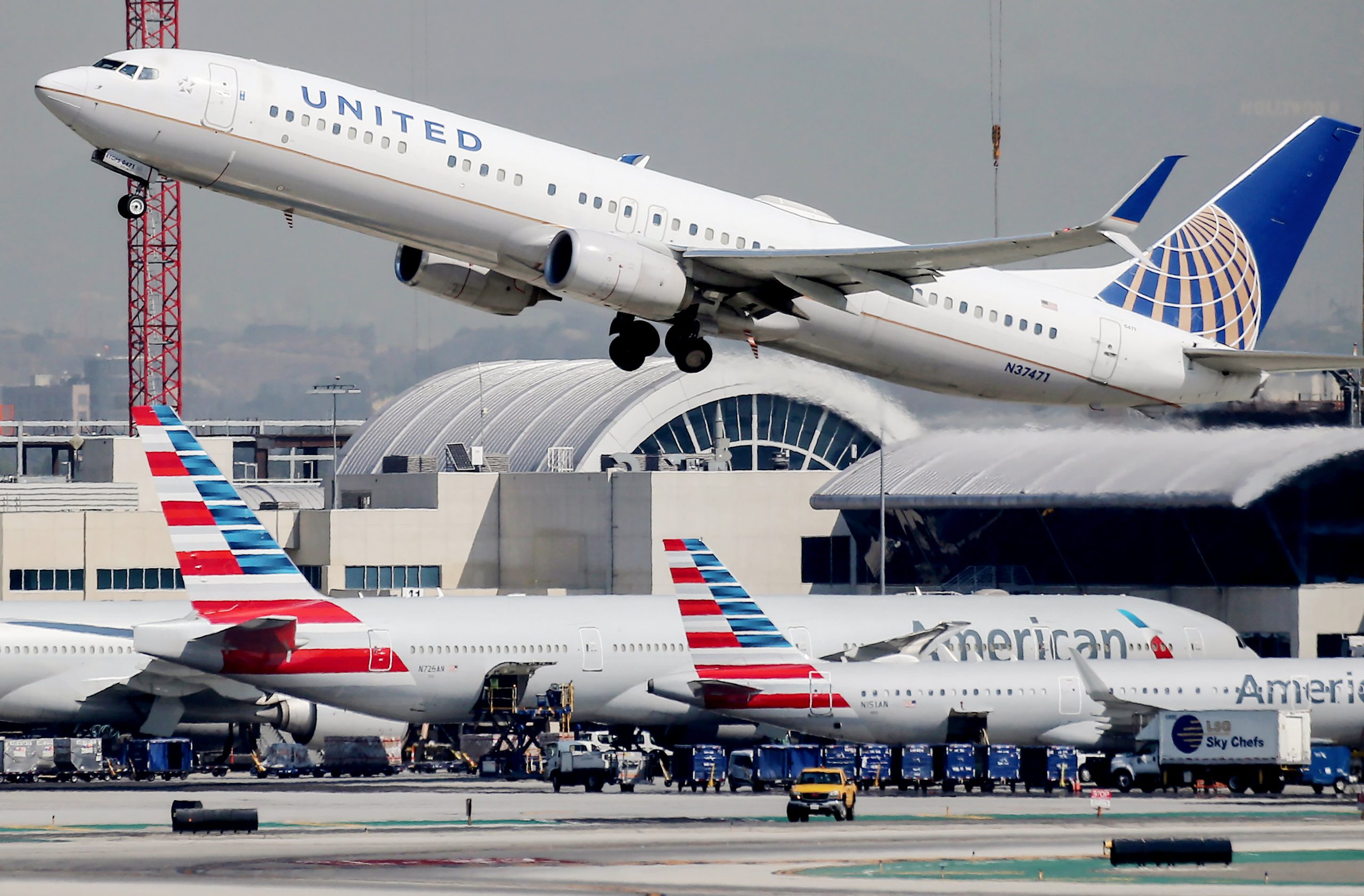 TSA officers examined 1,357,111 people at airports on FridayThis is the highest number of passengers in a single day since March 15, 2020.

The milestone reflects that air travel is picking up again after a challenging year for airlines caused by the Covid-19 pandemic.

Air traffic in the US hit a low on April 14, 2020. Only 87,500 passengers passed the TSA checkpoints. Travel traffic for 2020 fell by more than 60% to 324 million passengers compared to the previous year. according to the TSA. The TSA screened passengers at 440 airports in the United States

The reduction in travel has hit airlines hard. US airlines lost A total of more than $ 35 billion last year due to the low passenger volume. Airlines have been forced to cancel flights, lock seats and take security measures in response to the pandemic.

Airlines are hoping for a resurgence in travel in the coming months as new Covid-19 cases emerge across much of the country and more people are vaccinated. Thirteen percent of American adults were fully vaccinated from Friday.

Passengers on Friday were still 20% lower than the number of passengers on the same day last year, down almost 38% from 2019. 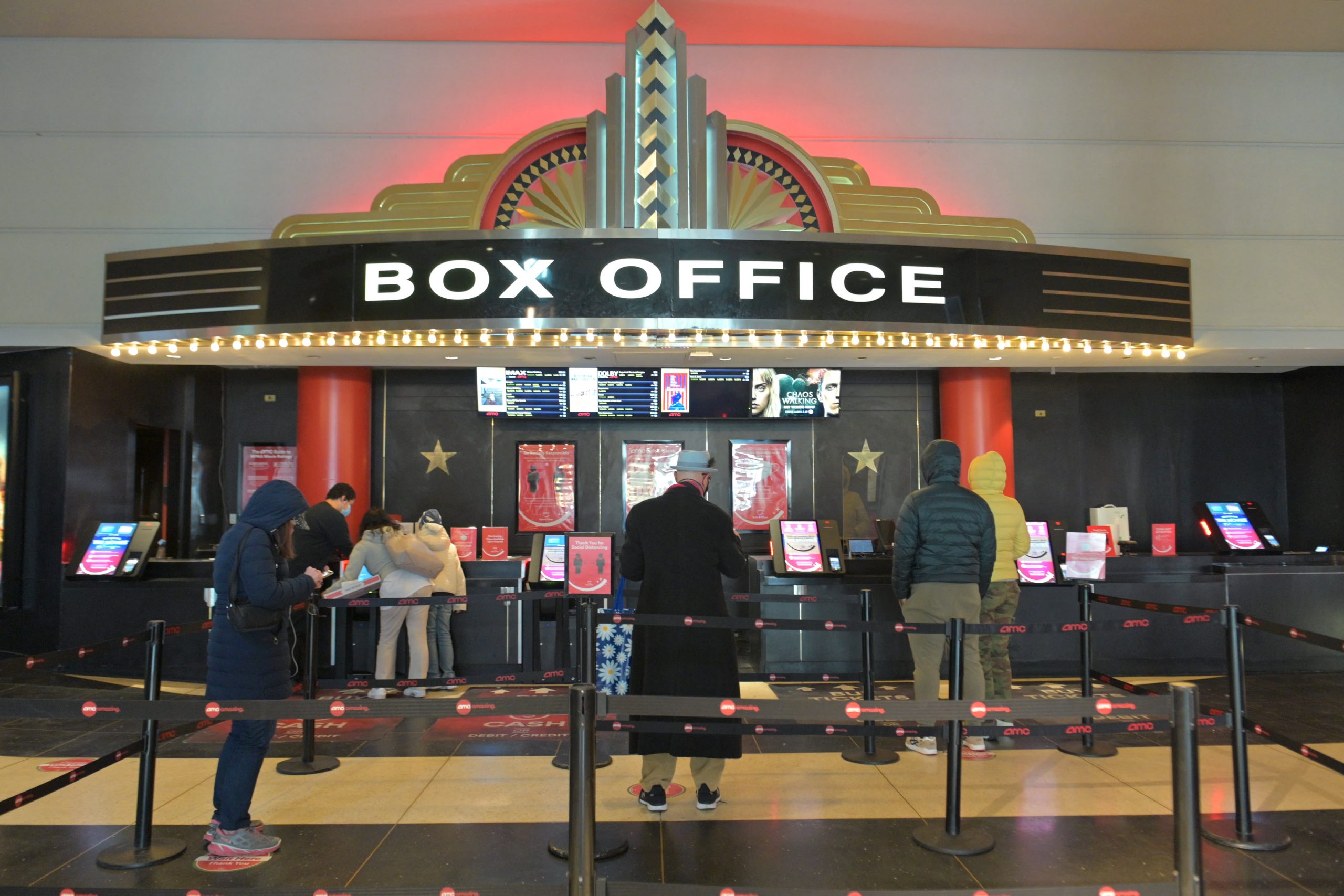 Investors are preparing for fun times.

The PEJ entertainment and leisure ETF, what counts Disney, Airbnb and Live nation, reached a record high for the third time in a row on Thursday. It’s up 32% in 2021, more than six times the profits for that S&P 500.

One of the high flyers was AMC Entertainment, borne by the interest of private investors and Reddit investors. That stock is up 385% so far this year.

Danielle Shay, director of options at Simpler Trading, said it would be wise to wait for some of the names.

“I’d caution investors. Don’t bite the highs. You can look at hot stocks within this entire ETF and try to find the ones that are pulling out,” she told CNBC.Trading nation” on Thursday.

One name Shay recommends is Chipotle, up 10% this week, but worse than the S&P 500 overall in March.

“Chipotle has had a really nice withdrawal. Chipotle has been strong throughout the pandemic, which leads me to believe that anything that opens again just gets stronger in the aftermath,” Shay said.

“With all the momentum in the system, consumers are sitting on over $ 3 trillion in excess savings. They have a pent-up demand that they will provide, and we expect people to take longer vacations and keep going more Travel, visiting families they hadn’t seen a year earlier, and reallocating their budget to leisure and entertainment, stocks in this space will continue to benefit for quite a while, “he said on the same segment.

Another stock, Airbnb, could benefit from consumer desire for travel, according to Chayvarone.

“It’s a growth stock, it’s a very popular stock, and maybe it doesn’t really make sense where it’s trading, but the fact is, people are buying it and people are using Airbnb. I think Airbnb … in the near future Future will continue to rise, “said Shay.

Airbnb was one of the top performers in the PEJ ETF on Thursday, up nearly 8%. It trades with a 24x price-performance ratio. In comparison, the S&P 500 is traded less than three times.