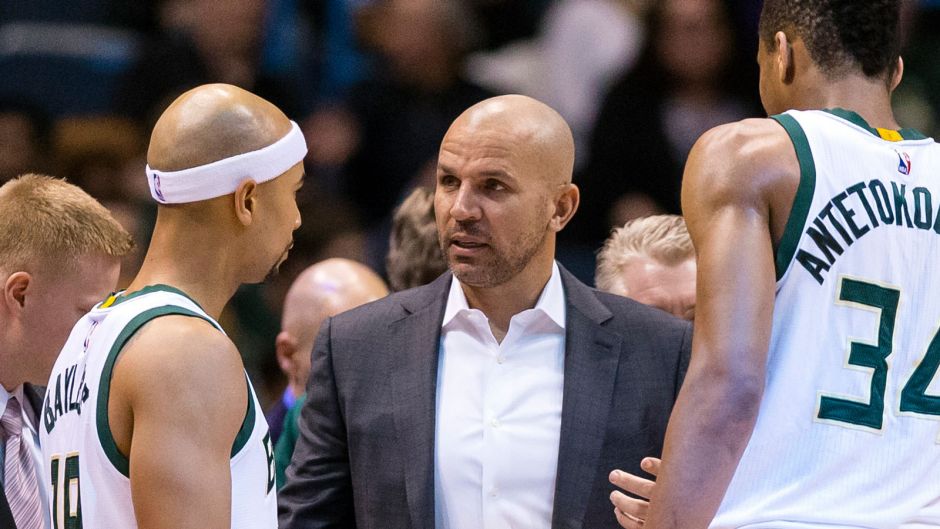 Milwaukee Bucks Superstar and NBA champion Giannis Antetokounmpo will release a new biography titled “Giannis: The Improbable Rise of an MVP” and talks about former head coach Jason Kidd, who was not very popular with the team’s players.

Kidd, a 10-time All-Star, trained the two-time NBA MVP and the Bucks from 2014 to 2018. In the book, Kidd’s coaching style was described as “psychological warfare” by a former Bucks player.

Excerpts from the book surfaced on social media this week. One incident that occurred during his tenure with the Bucks was that Kidd allegedly scheduled last-minute practice for Christmas Eve after the team lost to the Charlotte Hornets in what the former manager described as a “winnable” game .

According to the book, Kidd asked the players in front of each other if they deserved to be free after losing on Christmas Eve. The players gave their opinion on the matter, but Kidd scheduled a practice session at 9am.

“I don’t care,” said Kidd according to the book. “You get paid to do a job, so you do your job tomorrow. Things are changing. “

During practice, Kidd reportedly made the players “run like a college team”, calling former Bucks player Larry Sanders a “piece of shit” and a “terrible gamer”.

The book noted that the three-hour practice consisted mostly of conditioning exercises. He also told the players to train in the weight room and pool. The former center Zaza Pachulia said in the book that “everyone was so tired that no one thought of Christmas” and “had no more energy to open presents”.

When asked to comment on Kidd as their coach, many players and coaches responded by asking whether they were on the record according to the book or not.