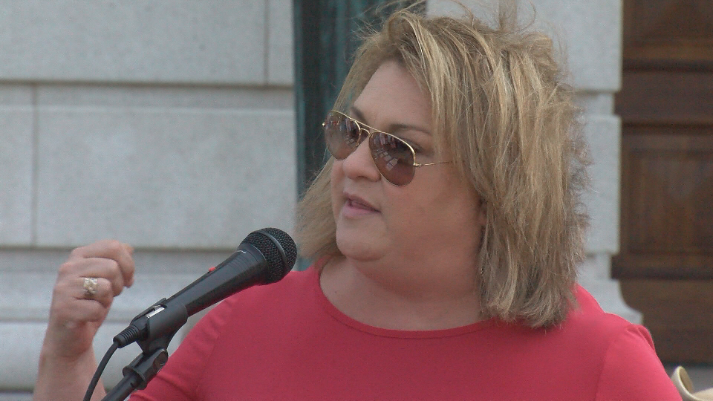 MADISON (WKOW) – With Arizona still in the midst of a privately held forensic review of the 2020 presidential election, some Wisconsinites are calling for similar proceedings.

Check out all of our political coverage here.

About 100 people gathered at the State Capitol Friday morning to campaign for a Wisconsin 2020 presidential election process review. First and foremost, they are calling on Republican leaders in the Wisconsin Legislature to force election officials from the Milwaukee and Brown counties to hand over voting machines for inspection.

State representative Janel Brandtjen (R-Menomonee Falls) has gone so far as to call for an audit similar to that of Arizona.

“We bought this material. We want to make sure these machines weren’t hacked during the election. said Brandtjen at the protest.

To date, despite numerous claims to the contrary, there has been no substantial evidence of widespread voter fraud in the 2020 election. At a panel of the Senate Electoral Committee earlier this week, State Senator Kathy Bernier (R-Chippewa Falls) agreed with the panel’s experts, who presented evidence to debunk allegations of fraud.

“I’m sorry, but there is no reason to spread misinformation about these past elections when we all have evidence to the contrary,” said Bernier at the hearing.