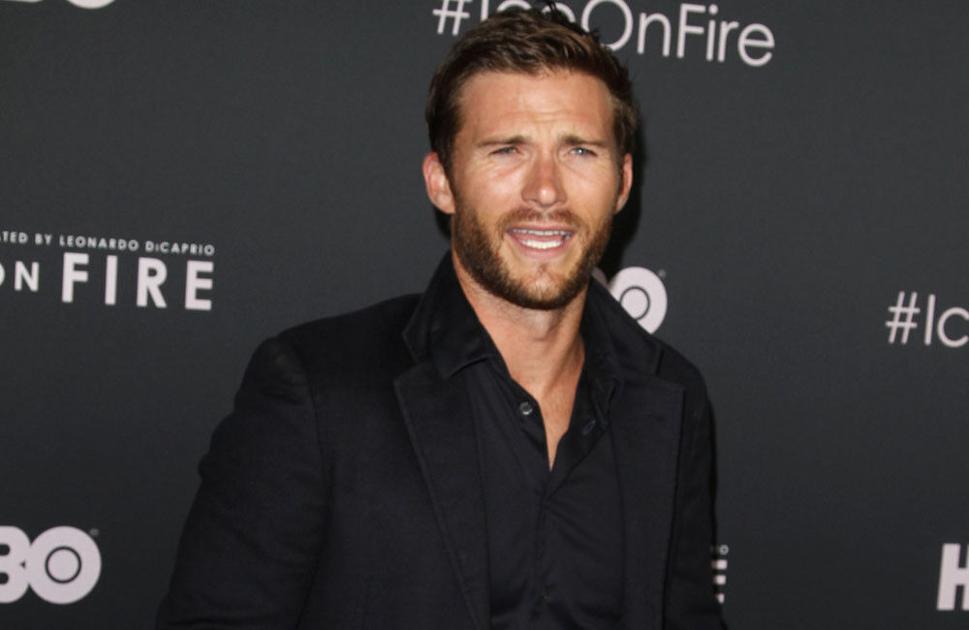 The 35-year-old actor, who worked with the director on his latest film, Wrath of Man, has announced that he previously trained with the filmmaker at the London Academy of Mixed Martial Artist Roger Gracie.

Scott shared: “We trained with Roger Gracie in London years ago – this was when I was shooting ‘Fury’. I obviously knew who he was, he had no idea who I was. I was just a different guy up the mat he was would likely suffocate.

“But he’s a gentleman and a great guy. He’s just a good guy all round.”

Scott and Guy, 52, have teamed up again to direct the new action thriller film.

And the Hollywood star has shown that the film is a mixture of American and English styles.

He told ‘On with Mario Lopez’: “We shot it in London and LA.

“It’s interesting because it should be in America while most of the Guy Ritchie films are in London or England … but it still has this cache, this world that it created. But it’s that kind of mix between England and America. It’s very interesting that way. “

Scott enjoyed the experience of working with him and predicted that “we’ll see a lot more of him” in the movie business.

He said, “I want to say that I’m a huge fan of his music. Working with him has been amazing – he’s a total gentleman. He’s a stand-up guy.

“I was very impressed, not just that – he brought it, he brought the heat into the movie. I thought he did it amazing. So I think we’ll see a lot more of him.”