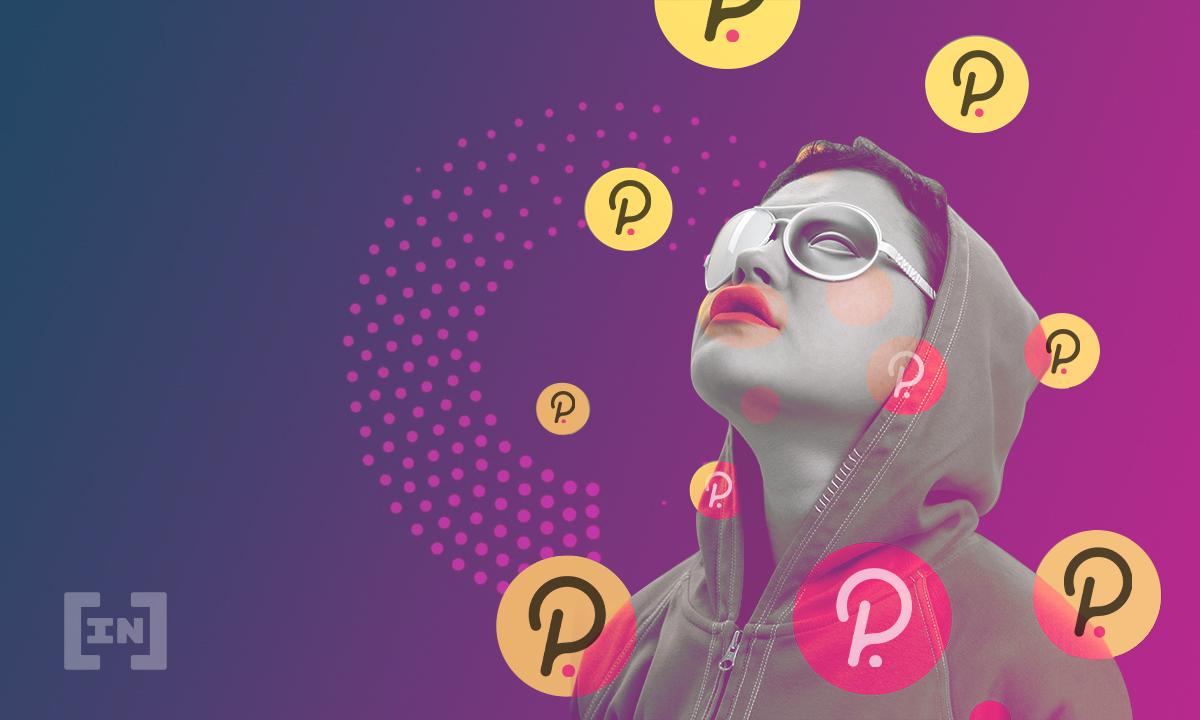 The new XPOP entertainment NFT marketplace is based on the Polkadot blockchain. The marketplace will go live at the end of June.

Its purpose is to provide access to a decentralized service that helps artists to securely distribute their digital works.

According to the company, the marketplace will offer a “service to certify the originality of the content and ownership of the content of each artist and to ensure the secure distribution of content on the XPOP blockchain network”.

These NFT marketplace is the first to be added to the Polkadot blockchain. Polkadot will provide the project with interoperability with various blockchain networks.

XPOP’s market will focus on the strong K-pop market and its die-hard fan base in Asia.

The team responsible for the marketplace includes experts from the fields of blockchain technology and the world of business entertainment.

According to XPOP, the marketplace has already signed up more than 200 K-Pop artists who are contributing content to tokenization.

NFTs attracted a lot of attention in 2021, and Asia has been a major contributor to the growth of these marketplaces.

The XPOP NFT marketplace may be the first to focus specifically on K-pop. However, Korbit was recently introduced what it claims is the first NFT market in South Korea. Korbit’s marketplace is primarily geared towards NFT digital art, allowing creators to submit works for sale and offering some music brands.

China has also expressed interest in the NFT market, although it generally has mixed feelings about cryptocurrencies.

In March, the UCCA Lab in Beijing hosted the nationwide first major NFT exhibition, “Virtual Niche: Have You Ever Seen Memes In The Mirror?” The exhibit included art from Beeple and Pak and 10,000 visitors attended the week-long event.

Japan too shows an increased interest in NFTs despite the legal uncertainties in the industry.

The Japanese NFT market is still in its infancy. However, many high profile companies have already launched marketplaces in Japan, such as Coincheck Inc.

This has led many to consider a new digital economy centered on anime and other pop culture trends in the country.