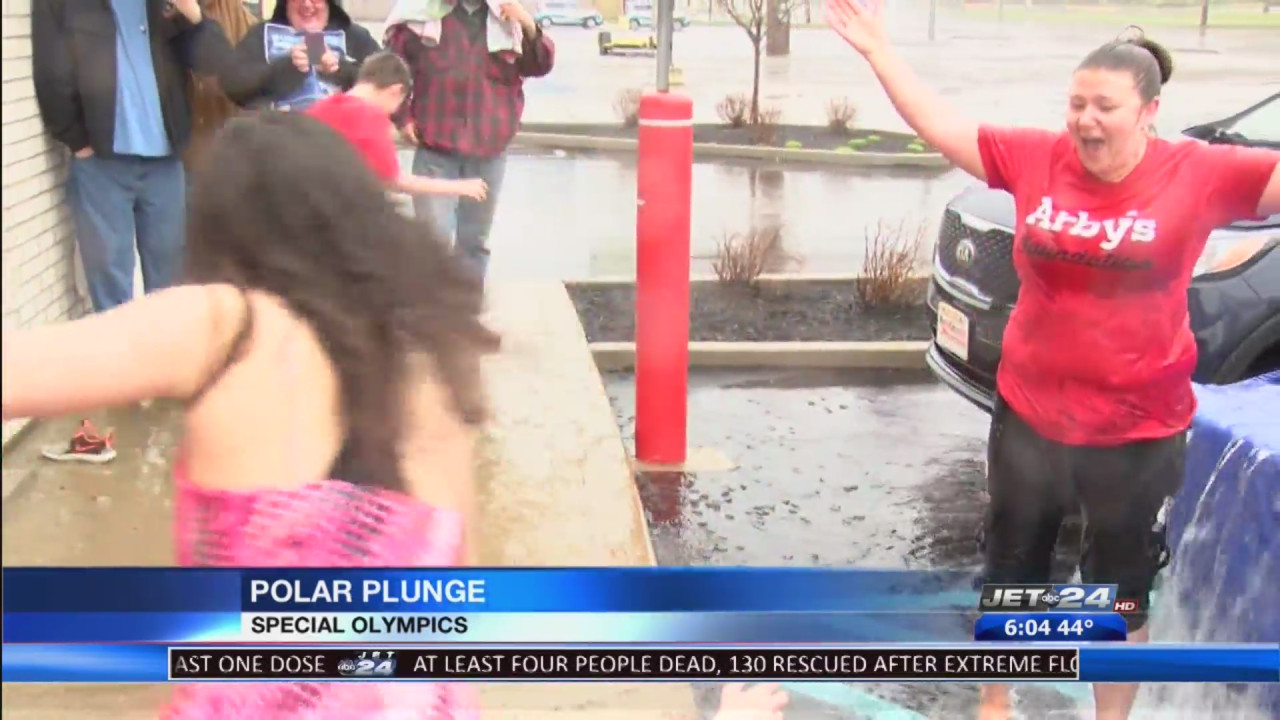 Raising money for the Polar Plunge this year looked a little different this year.

We spoke to some people from the Special Olympics Swim Team.

During the pandemic, people had to use their creativity to raise money for their important causes.

The Erie Swim Team did just that for the fundraiser.

For the swimmers in the Special Olympics Swim Team, it will be a little cooler with a new version of the Polar Plunge.

For one swimmer, she said that she looks forward to this event every year.

“It’s a lot of fun. The coaches are nice and everyone in the team is nice and accepts no matter what happens,” said Mireya Fairman, swimmer in the Special Olympics Swim Team.

With Polar Plunge canceled and turned into a virtual event, participants had to find a new way to recreate the ice cold jump.

“We just thought Arby’s wanted to participate and use Arby’s as an out-sponsor and participate in the Polar Plunge that way because it’s virtual,” said Lori Graham, Assistant to the Special Olympics Swim Team.

“Really on hold, all the fundraiser really just went down and we wanted to make sure we were making a difference,” said Brandy Bell, general manager of Arby’s on West 12th Street.

Now the Erie Special Olympics Swim Team does the Polar Plunge every year for fundraising.

This year, however, things got interesting because of the pandemic when they came up with a great idea of ​​filling that truck bed with water and ice to recreate the Polar Plunge.

It was freezing, but Mireya didn’t mind because she says the team could go to Florida with the donated money and get funny t-shirts.

“These custom shirts are really expensive and that will go a long way,” Fairman said.

If you want to donate to the Special Olympics, click here. 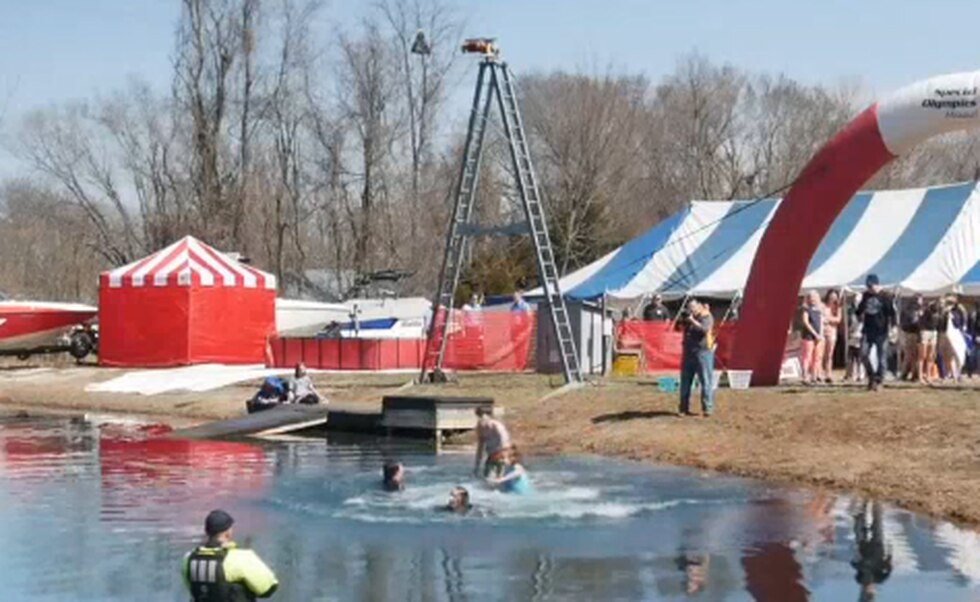 The Springfield Police Department and the Missouri State Highway Patrol compose this event each year.

“With the athletes, they know our names. They come out, they love to see us and the uniforms, and it’s a big family for us now. The Special Olympics staff and the athletes, we’re just one big family, ”said Jeff Fugett of MSHP Troop D.

Twenty teams competed that year and crashed at a staggered pace, one team at a time, to keep everyone socially distant.

To report a correction or a typo, please send an email digitalnews@ky3.com