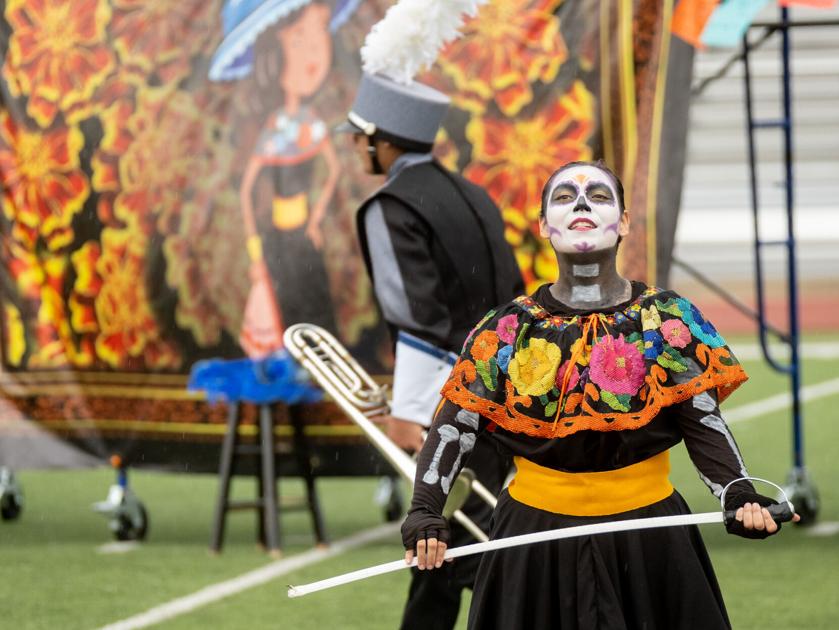 A 47-year-old Pine River woman is accused of defrauding more than $ 13,000 from an Eagan business.

Tracy Lynn Degrote was charged with fraud by fraud in the Dakota District Court in Hastings on March 4th.

According to court records, Degrote was employed by New Challenges, a company in Eagan that provided services to adults with disabilities in residential areas from 2013 to 2019. Degrote was previously tasked with looking after someone identified as Customer 1 in the complaint. Degrote stopped working with customer 1 in 2014. Since then, she has submitted timesheets to New Challenges for four hours in each pay period, earning $ 60.80 in miles. The complaint states that it concerns services for customer 1.

A New Challenges representative contacted Degrote on April 17, 2019 regarding these posts. Degrote stated that they provided services to customer 1 but could not give a specific date. She then stated that she had been told by someone that she could provide the company with hours for overnight services that she had performed in the past, along with the mileage. The Pine River woman additionally provided the lessons she submitted, including training, even though she was unable to provide evidence of new challenges.

Degrote has been released without bail as long as she makes all future court appearances, abides by the law, and cannot leave the state without written permission from the court.

The Pine River woman’s next trial is scheduled for June 23rd.