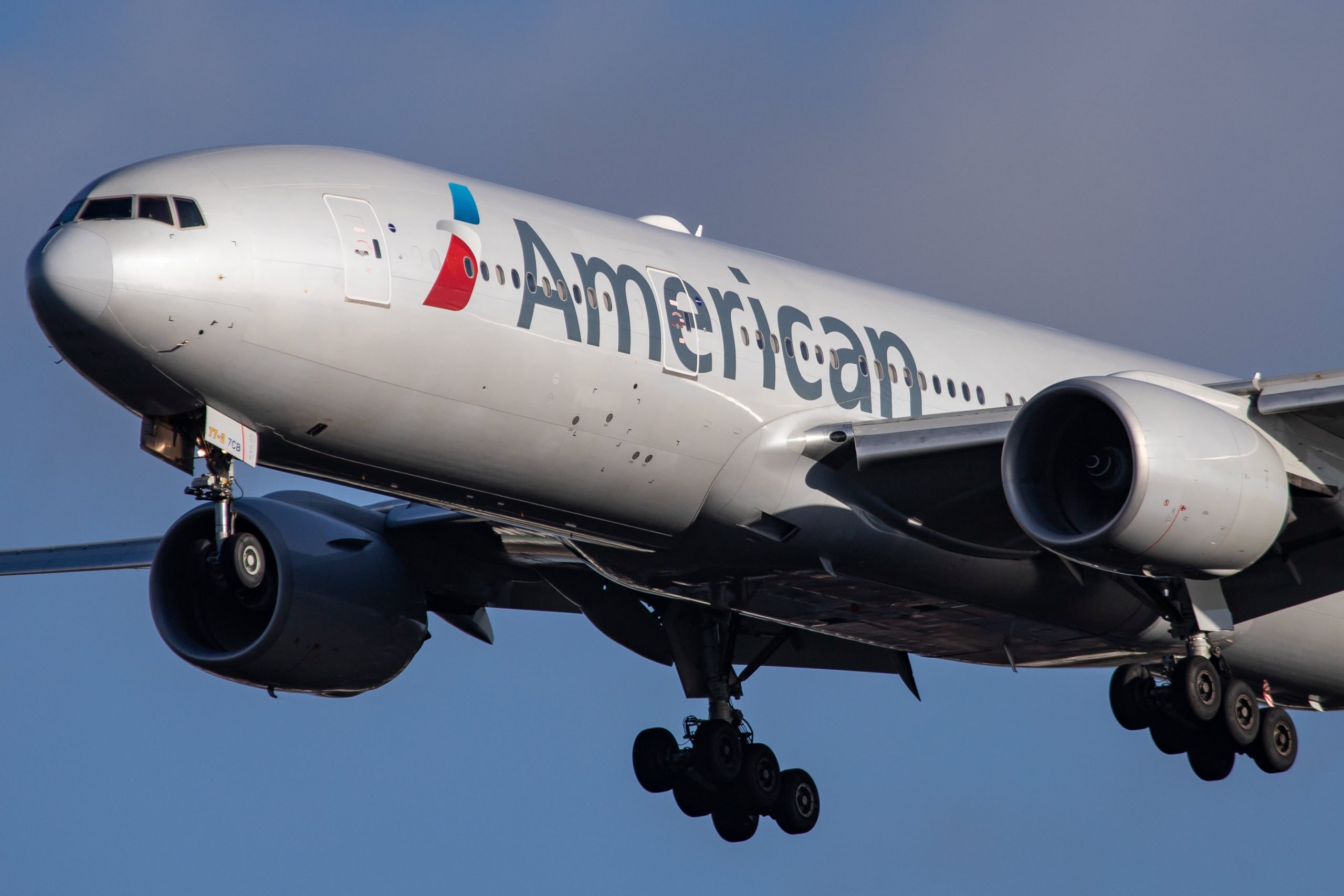 American Airlines said a flight bound for London returned to Miami because a passenger refused to comply with the federal mask requirement, the most recent flight disruption over a report of an unruly passenger.

American Airlines Flight 38, a Boeing 777 with 129 passengers and 14 crew overseas returned to Miami after about an hour late Wednesday, according to flight-tracking site FlightAware.

The return was “due to a disruptive customer who refused to comply with federal mask requirements,” American said in a statement. “The flight landed safely at MIA, where local law enforcement encountered the plane. We thank our crew for their professionalism and apologize to our customers for the inconvenience.”

The traveler has been banned from flying with the airline pending an investigation, the airline said. The Miami-Dade Police Department did not immediately respond to a request for comment.

Reports of unruly behavior on planes rose to a record 5,981 last year, with more than 71% linked to disputes over a federal mask mandate that went into effect early last year, although airlines had been demanding it since coronavirus pandemic started.

Some incidents included physical attacks on crews. In October, an American Airlines flight attendant was hospitalized after a passenger allegedly punched her in the face, forcing the cross-country flight to divert.