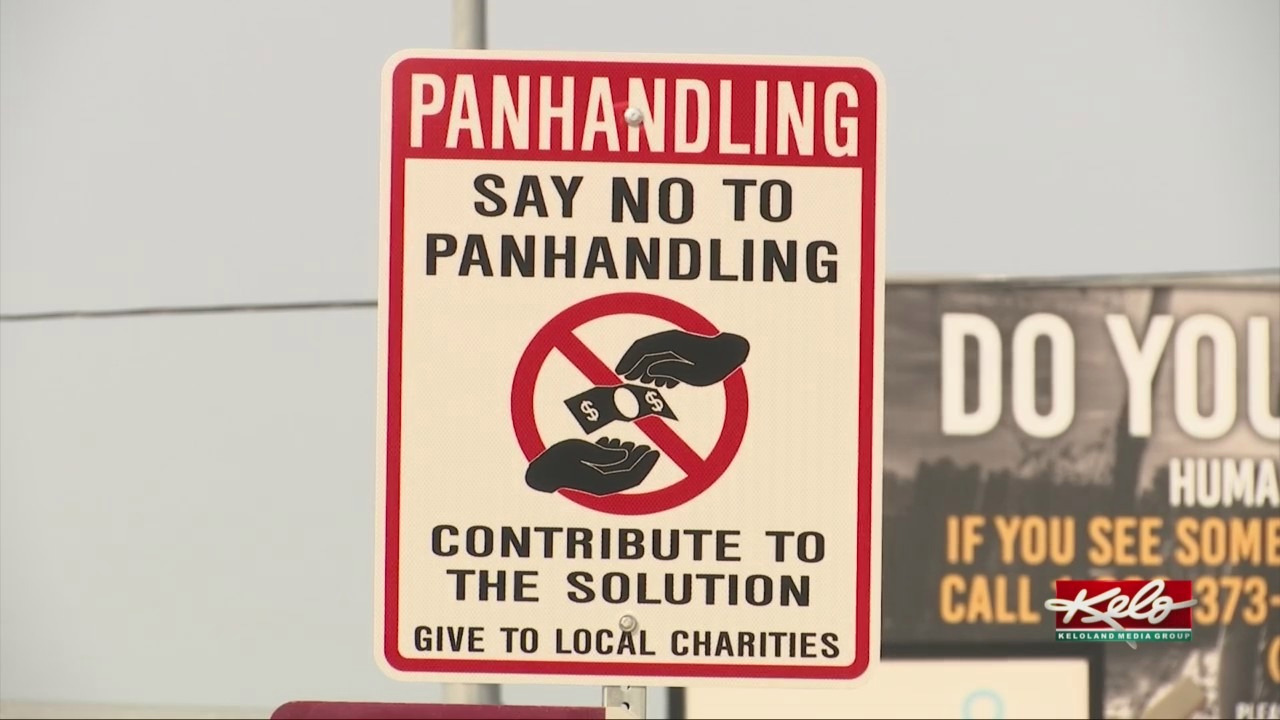 SIOUX FALLS, SD (KELO) – When you see someone on the side of the road asking for help, it seems like the right thing to do to give them money, but police say it doesn’t always.

It’s not uncommon for people to ask for money along the busy streets of Sioux Falls. According to the police, the money raised is often used to feed addictions.

“The reality is that when people are struggling with addictions, mostly alcohol, sometimes bad behavior is followed, it’s nature to drink too much sometimes,” said Jonathan Thum, Sioux Falls Police Chief, Jonathan Thum.

“We want to help the homeless in our community, but we also have to support our neighbors as well as our business people, because unfortunately they are the ones who get their hands on the effects of the rubbish, the rubbish, the not-so-beautiful things. We just have to respect them too, ”said Julie Becker, General Manager of St. Francis House.

The city has taken a number of measures to educate people about the problem of panhandling. These signs are the latest endeavors.

“We want more than anything, you know, we could do press briefings, we could do PR campaigns, but a fixed stationary sign is just one more thing that people see and it reminds them, ‘Hey, let’s get ours ‘Money for the local charities that are doing such a great job helping people, not using our money to feed some of the addiction problems we are seeing in the community,’ ”Thum said.

There are many other ways you can help the homeless community here in Sioux Falls.

Download the KELOLAND News App to get the latest headlines on the go.

“Besides St. Francis House, there are so many nonprofits that are really here to help the homeless in our community,” Becker said. “If you give us this support, we can expand that dollar even further to help so many more people.”

The city says they plan to further evaluate the impact of the signs before adding more across the city.